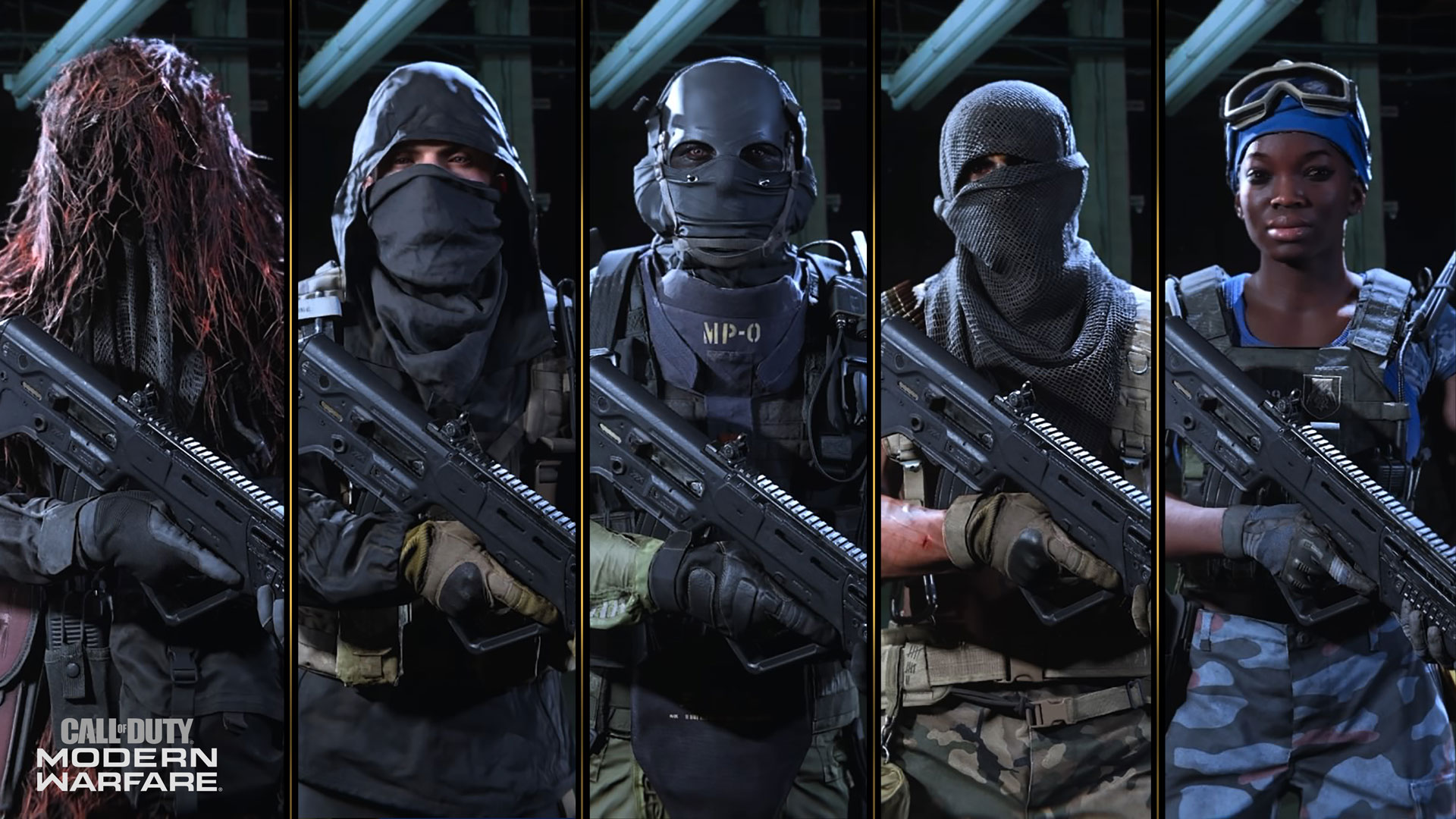 Ready up with the Allegiance Forces. There’s a host of Operators to choose from, and here’s a background on the ten available Allegiance Operators.

Ready up with the Allegiance Forces. There’s a host of Operators to choose from, and here’s a background on the ten available Allegiance Operators.

When Season One began, we introduced you to the Coalition Operators of Modern Warfare, one half of the Armistice global taskforce in Special Ops and character choices for Multiplayer.

With the release of Nikto, we are ready to introduce the Operators that hail from the Allegiance.

Whether they pledge allegiance to Spetsnaz, Jackals, or Chimera special forces, all 10 of these Operators are some of the best in the business. Through gameplay challenges across all three modes, or by purchasing new skins for them in the Store or unlocking them through Battle Pass tiers, you will gain access to these soldiers with their own backstory and personality.

Here’s a full look at the 10 current Operators for the Allegiance, starting with the newest addition to the Spetsnaz forces, Nikto. 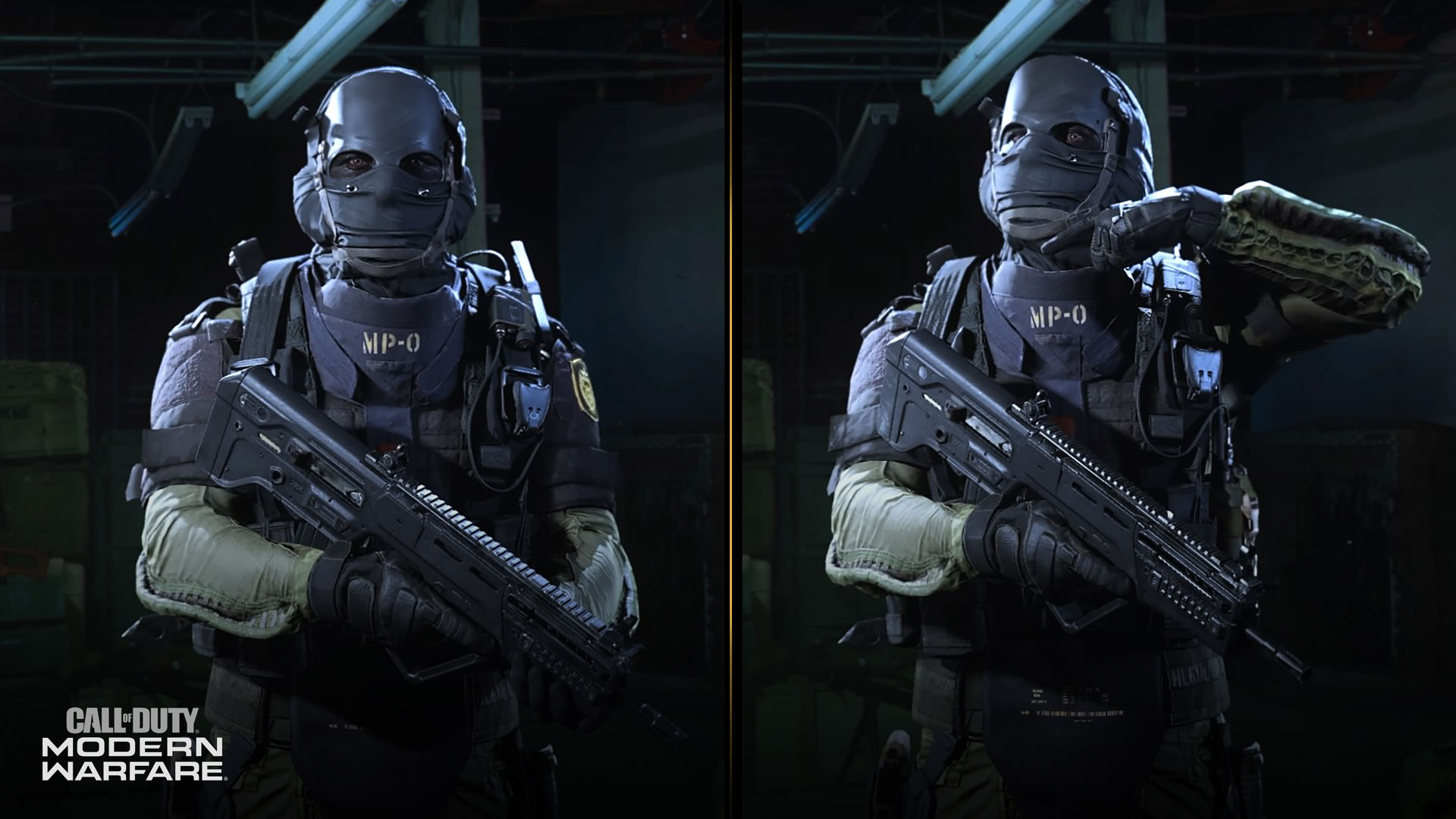 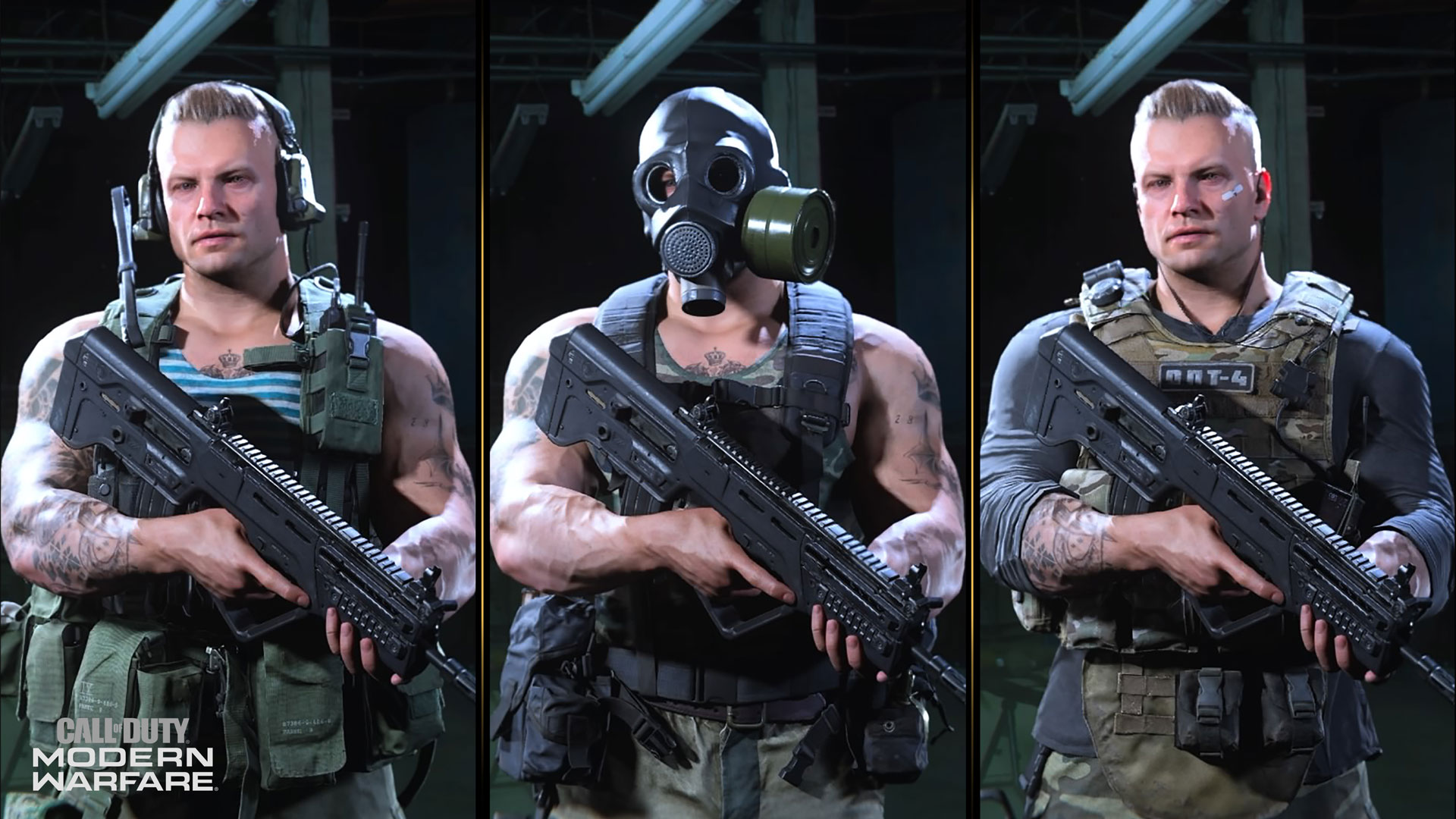 Unlock By: Get 300 Assault Rifle Kills in Multiplayer 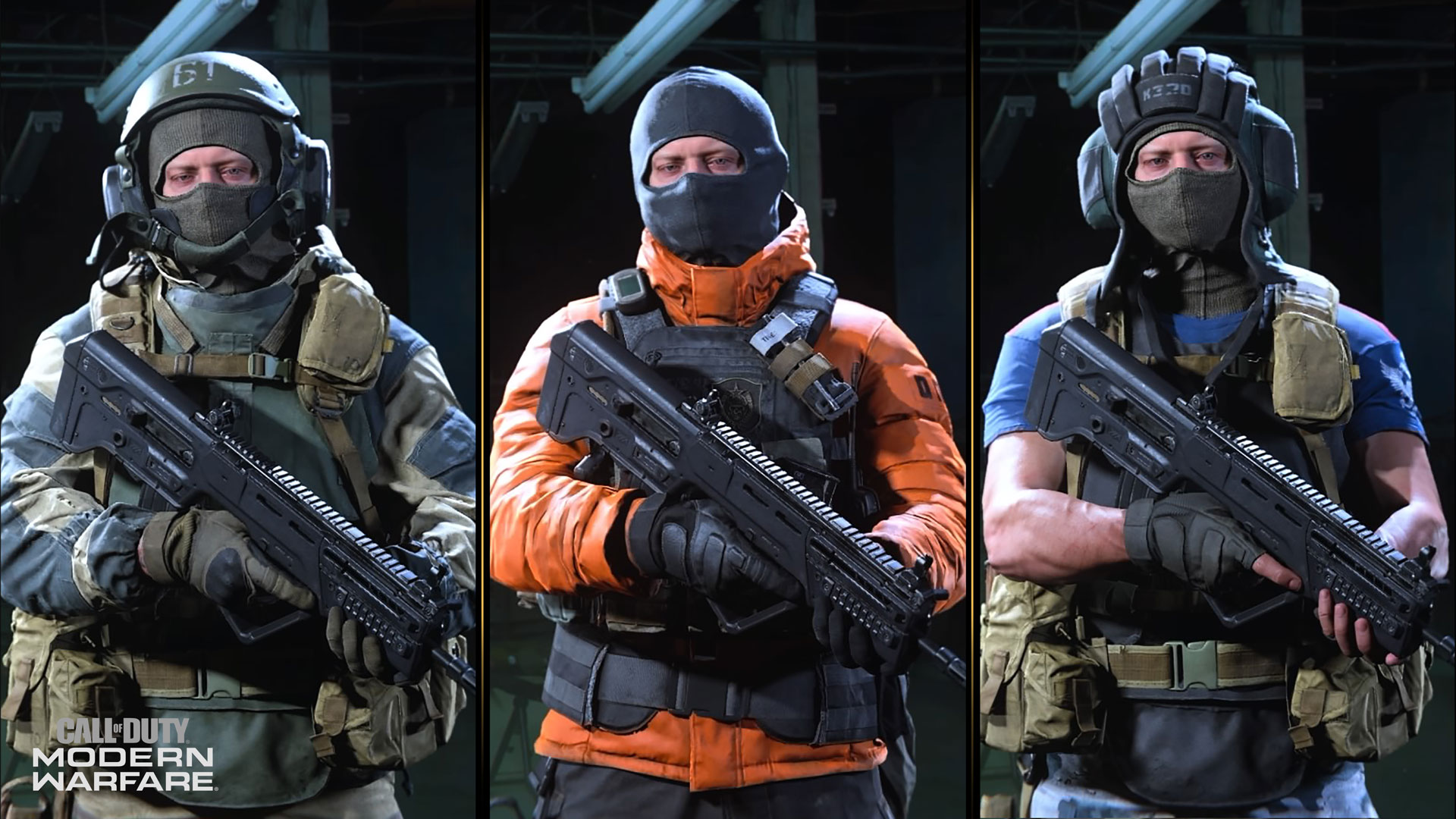 Unlock By: Complete the Into the Furnace Campaign mission 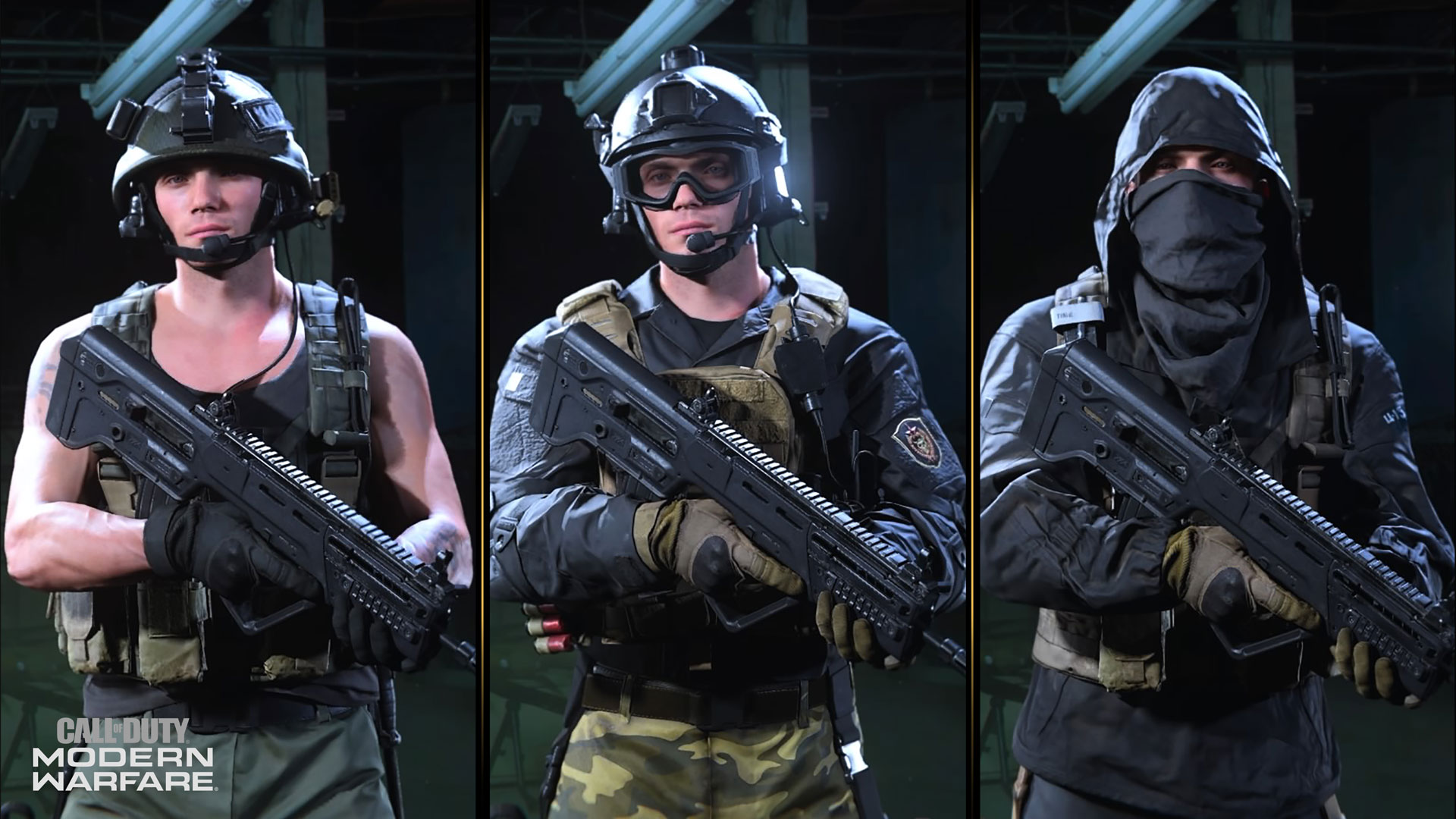 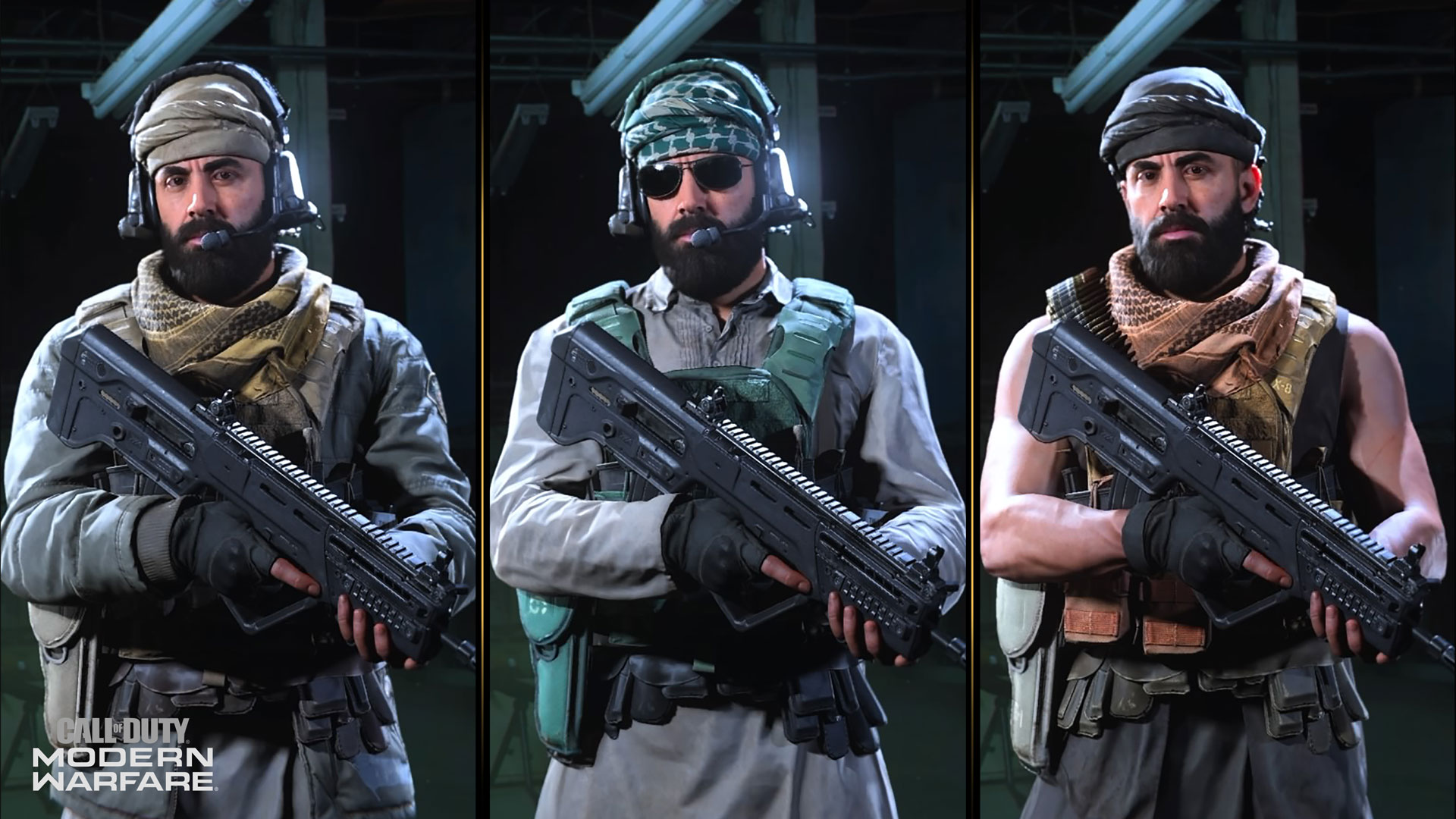 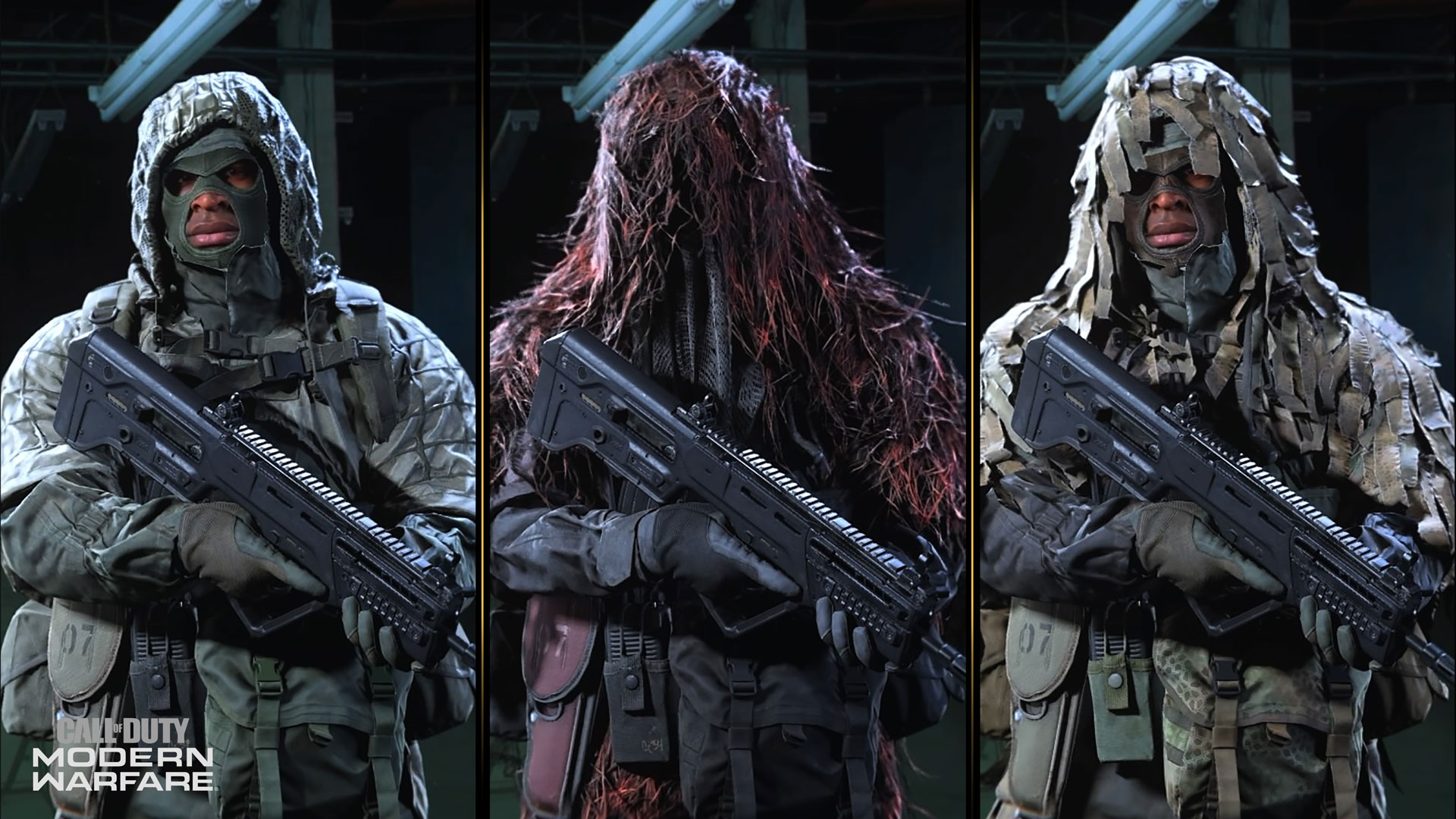 Unlock By: Get 100 Headshots in Multiplayer 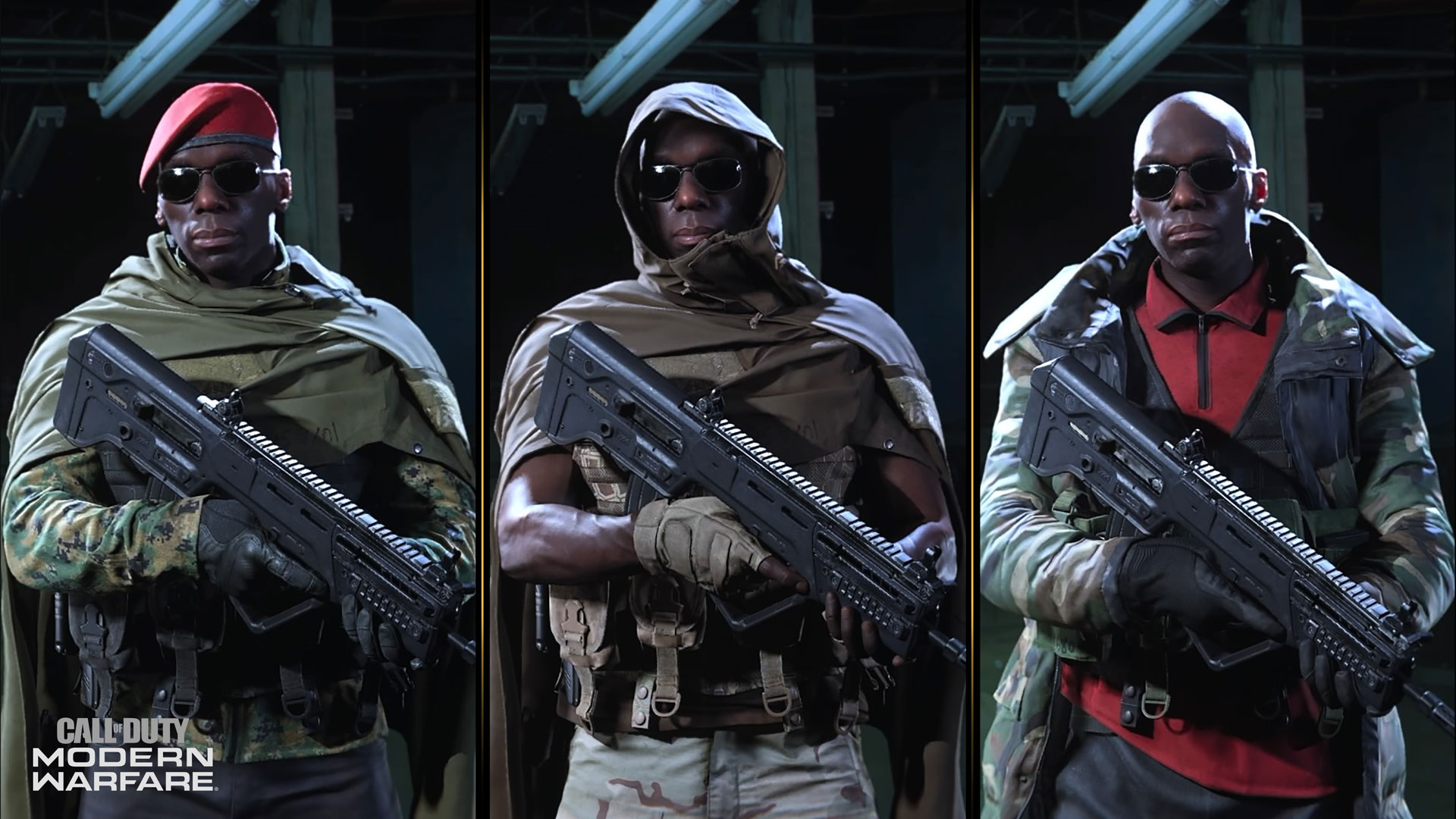 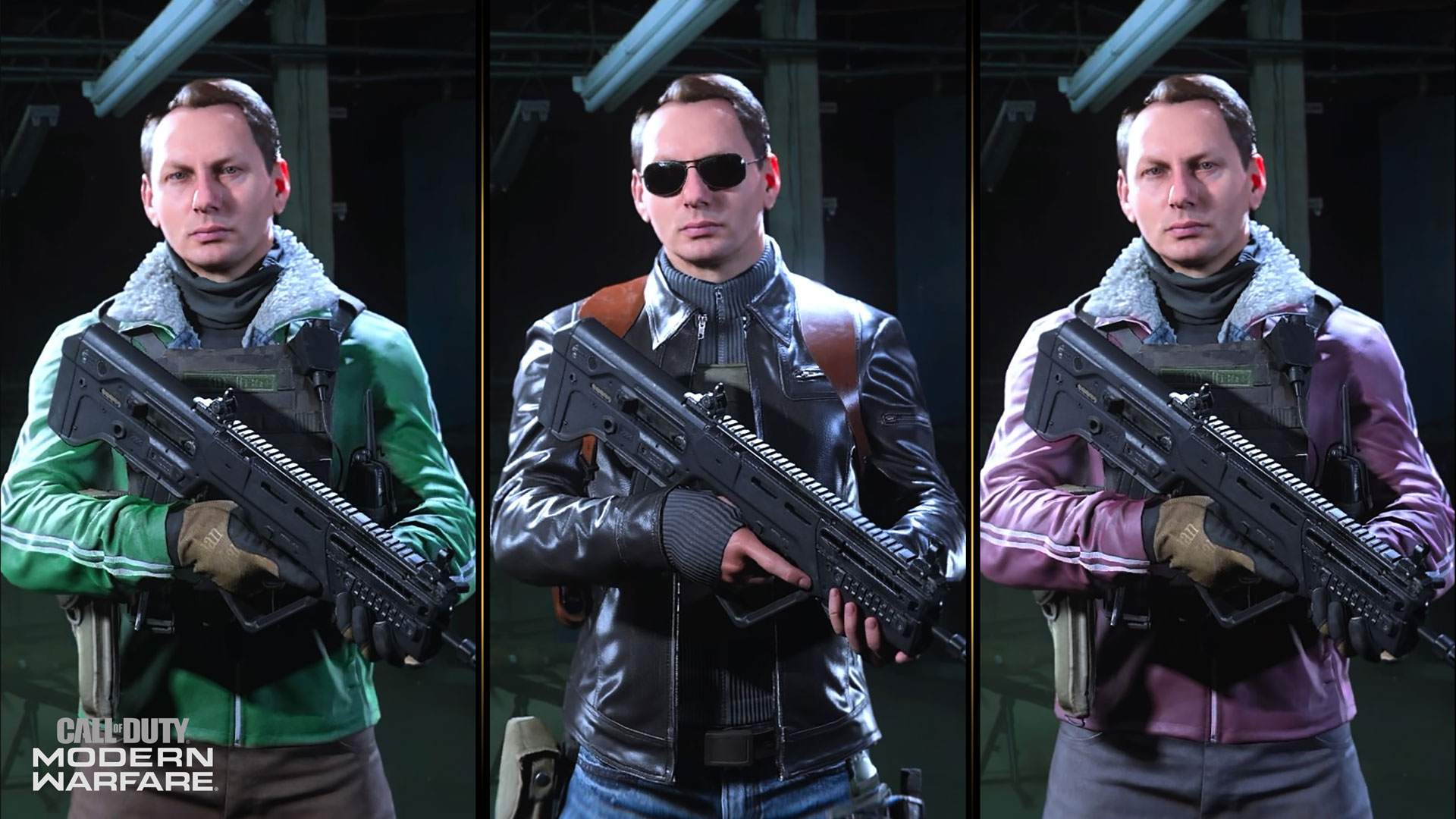 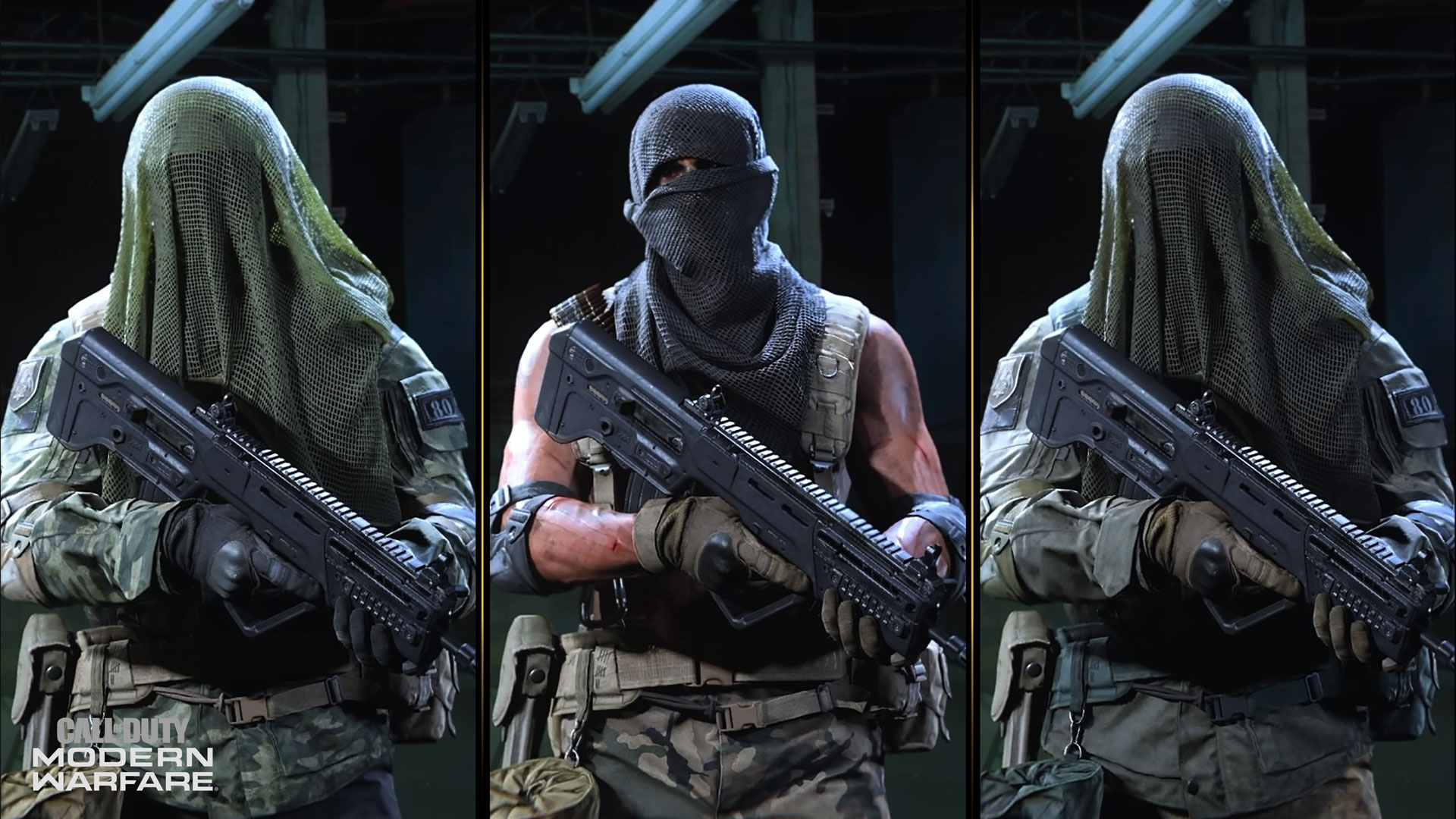 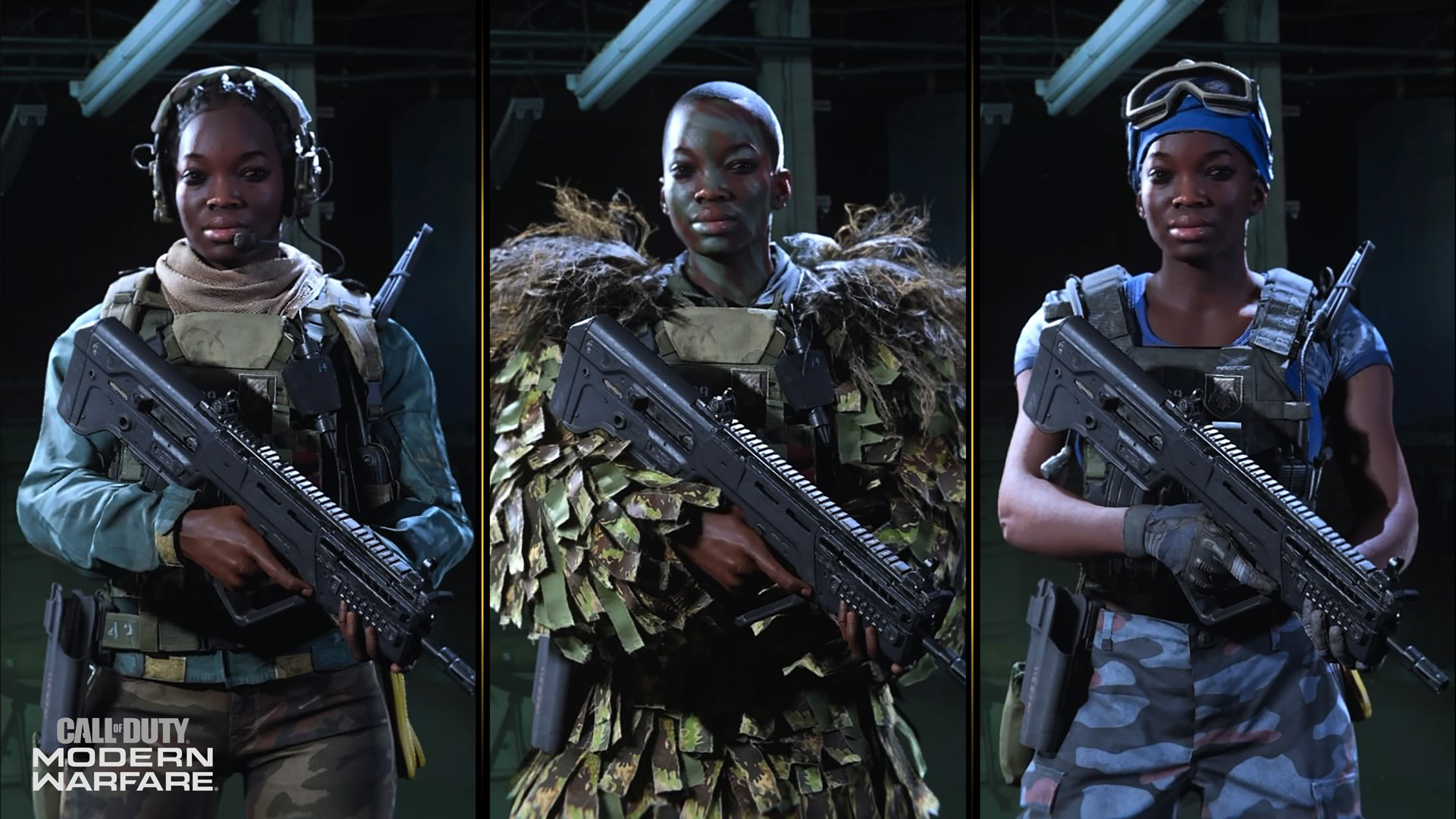 Unlock By: Kill 5 Juggernauts in any Special Ops experience

No matter who you choose, it’s up to you to lead them towards victory in Multiplayer… Or to stop the threat in Special Ops.