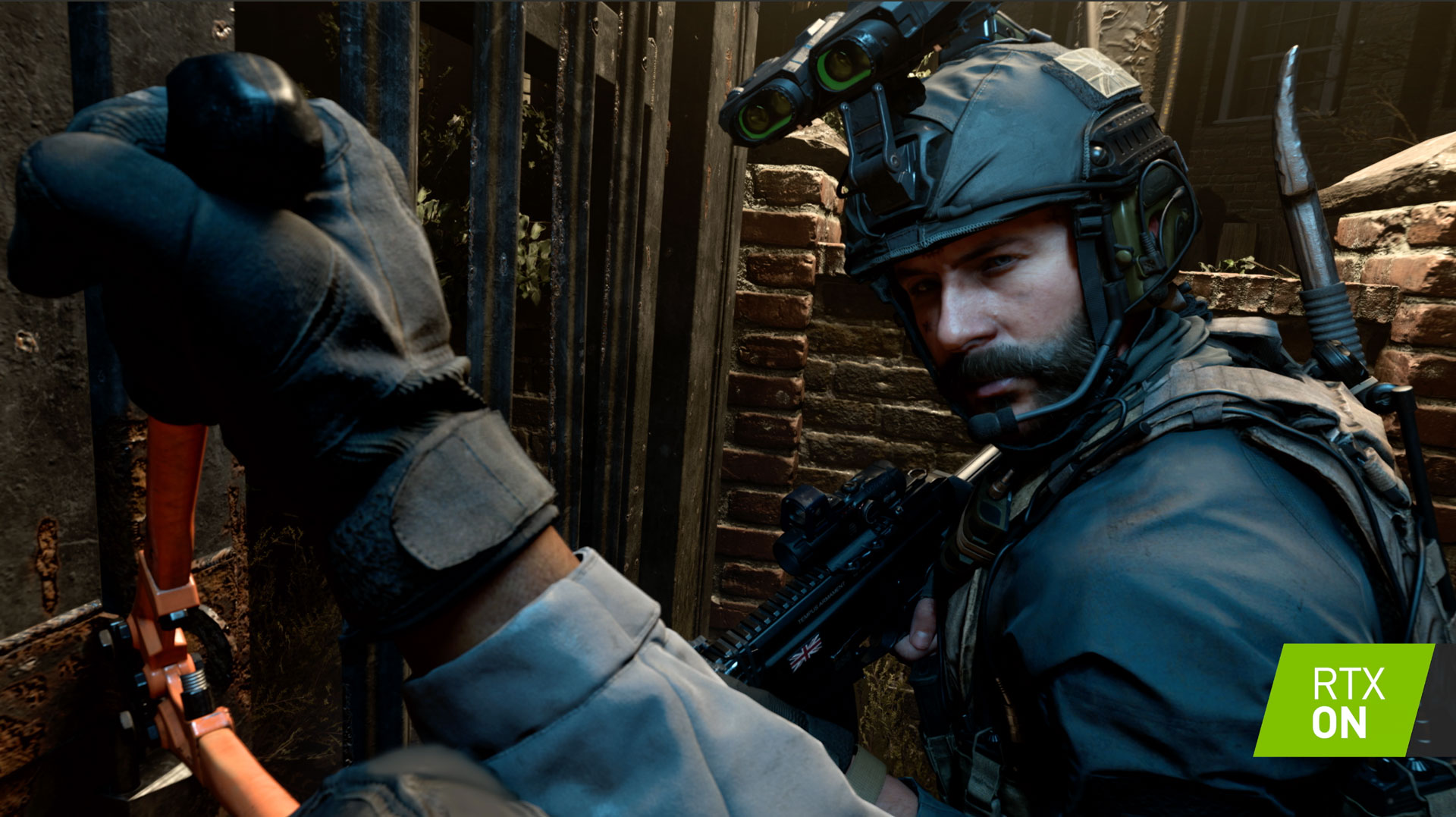 “Targets are up, boys. Let’s kick this off!”

In this new video, we’re able to see Modern Warfare’s use of real-time ray-traced shadows for photo-realistic experiences on PC.

“From the beginning with Modern Warfare, we’ve set out to create an immersive game experience with state-of-the-art game technology. We’re excited to work with NVIDIA on the PC version of the game to bring real-time ray tracing and more to PC fans,” said Ashton Williams, Senior Communications Manager at Infinity Ward. “Combined with the efforts from our engineering and visual teams, these features help add further levels of realism within our environments that mimic the real world.”

What is Ray Tracing (PC)?

Ray tracing simulates the physical behavior of light to bring real-time, cinematic-quality rendering to even the most visually intense games.

What is NVIDIA Adaptive Shading?

For NVIDIA GeForce RTX gamers on PC, NVIDIA Adaptive Shading adjusts the rate at which portions of the screen are shaded, meaning the GPU has less work to do, boosting overall performance.