Prepare for an Undead Uprising: Call of Duty®: Black Ops 4’s New Season is Upon Us: Operation Apocalypse Z is here!

Launching today on PlayStation® 4 with other platforms to follow, Operation Apocalypse Z provides you with a wealth of new Black Ops 4 content, with a distinctly undead theme. What terrifying new content awaits? Read on to find out more! 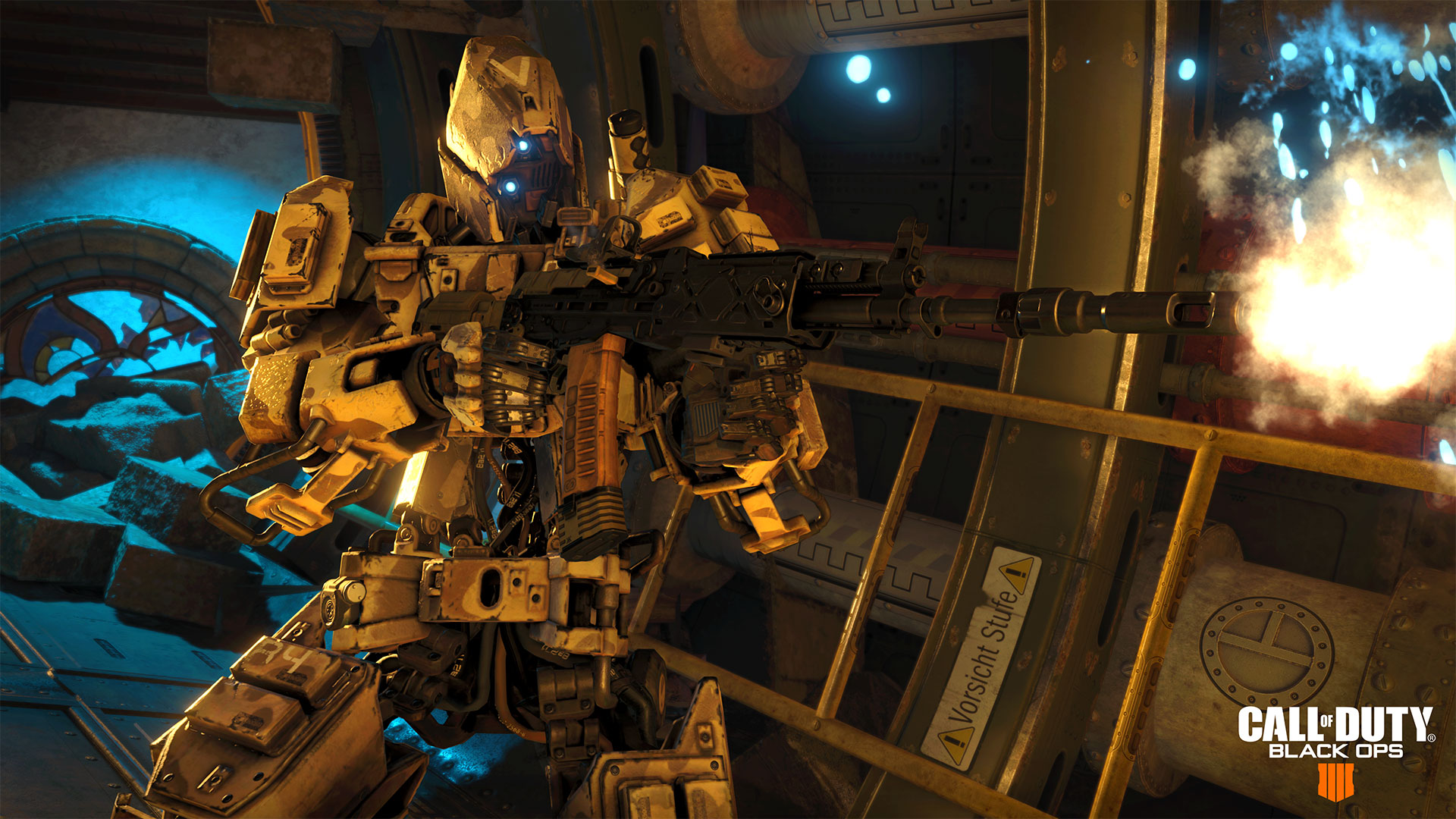 A New Specialist: Scything Through Souls in Black Ops 4:

Available at Tier 1 of the Contraband stream is a “Full metal everything” experimental war robot better known as Reaper. This exoskeleton with attitude sports the aptly-named “Scythe”; a high-powered, heavy machine gun that unleashes impressive and penetrating gunfire, applying a suppression effect on enemies Reaper has targeted. Reaper’s Special Issue Equipment is the Radar Shroud, a versatile jammer that blocks enemies from utilizing mini-map information. It deploys like Recon’s Sensor Dart, operating where it lands and blocking out an area on every enemy’s mini-map. Think of it as an “anti-Sensor” Dart. 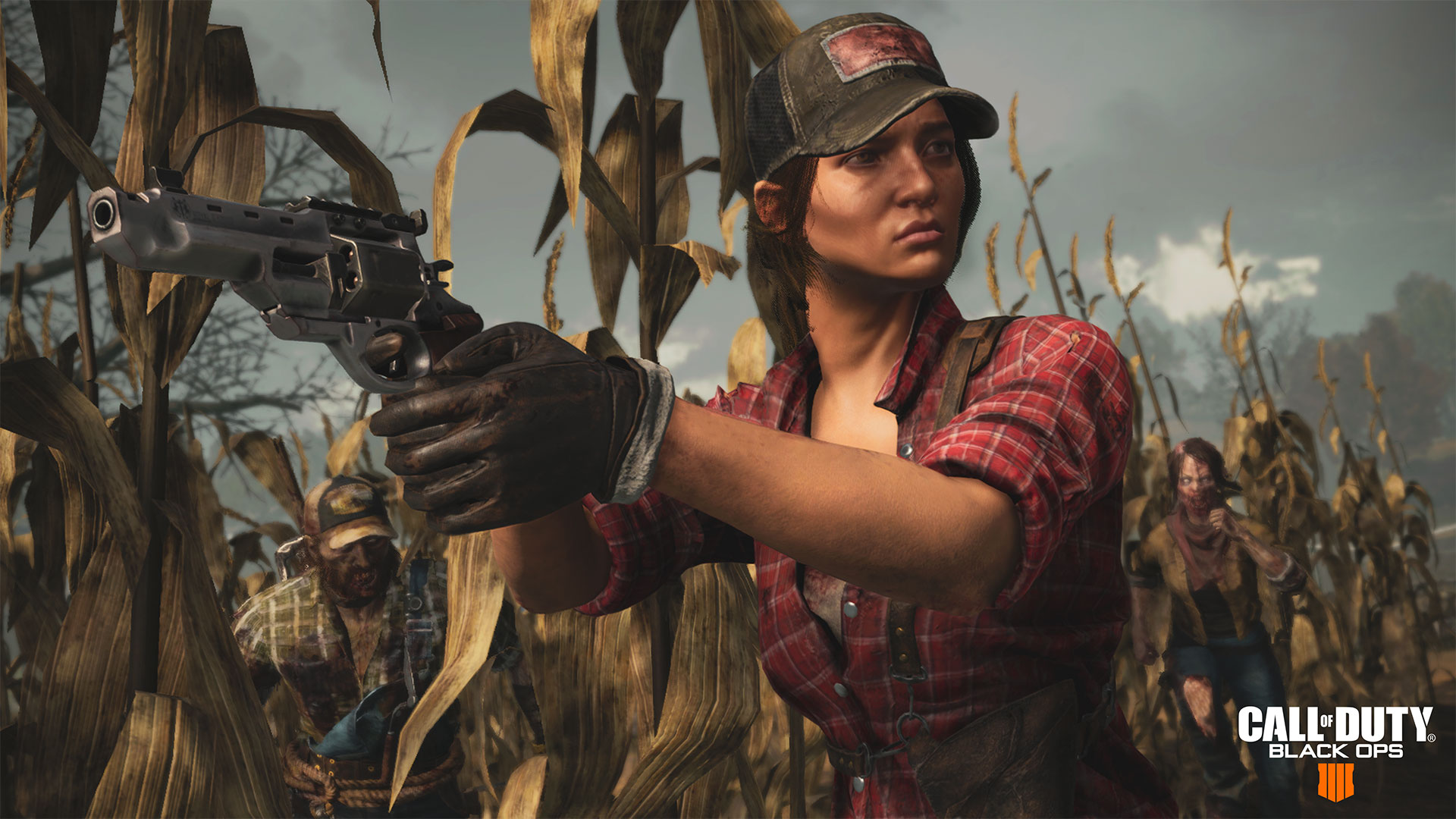 Main Blackout Map: If you’re dropping in on the vast main Blackout map, expect the environment of the apocalypse. The end of days has turned leaves in the wind to burning embers as a murder of crows fly across the sky. Plus, new Zombies enemies haunt the map. Drop in to Solos, Duos, or Quads to play battle royale amidst the apocalypse which might be holding a secret or two… Consider venturing into known Zombies areas of the main Blackout map as it may pay dividends.

The Haunting Fog:  A new limited time Quads playlist, “The Haunting Fog” introduces an eerie and disparate fog that shrouds the gameplay space. Jump into this playlist and discover new tactics and strategies to engage your opponents. You’ll need to loot up, think smart in your engagements, and utilizes your resources effectively to claim victory for your quad.

Proposed Playlists: Expect the following playlists to be added to the rotation:

New Game Mode, Alcatraz Portals Horde: Imagine playing 40 player Quads, with even more zombies than before! The AI Zombies are able to traverse all of Alcatraz, meaning you’re never safe, and they’re joined as part of the undead throng by Hellhounds, and Brutus; the warden himself: This is a hectic and unforgettable game mode!

New Feature: Wall Pickups: Weapon pickups attached to the wall are now planned to be available at Asylum on the main map.

New Humiliations: Expect more Humiliations that can be triggered when players are downed; the elbow drop, knee to the face, or groin kick.

New Weapons: Expect the following weaponry to be available across the Blackout maps the Reaver C86 (a crossbow), the Argus (shotgun), and a disembodied zombified-arm melee weapon – the Backhander! 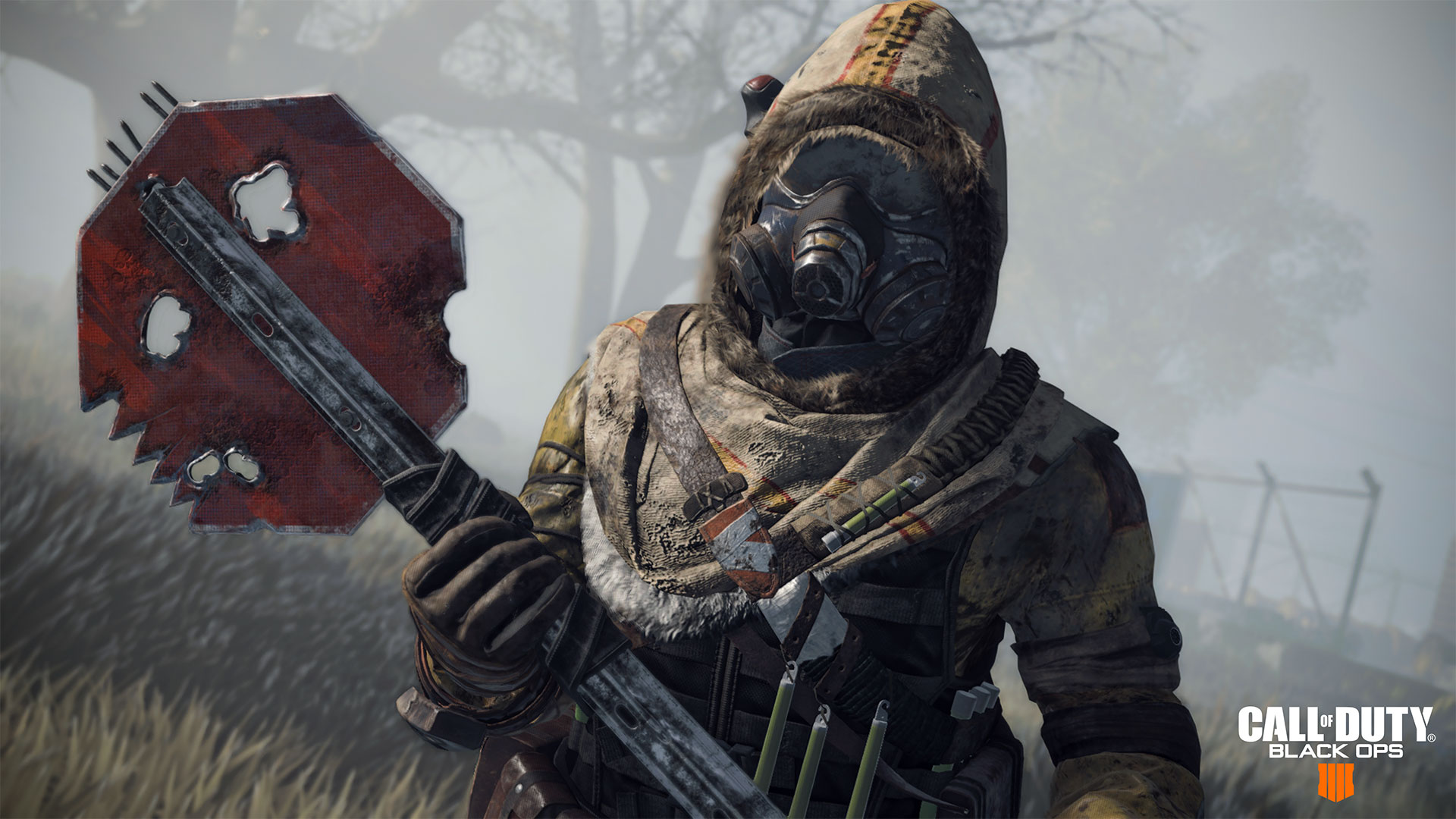 When you’re checking out the newly-stocked Black Market, expect a variety of content, including a number of new outfits, weapons, and more! Highlights include:

Tiers: There are 40 predetermined Tiers, with the Specialist Reaper as the reward for completing Tier 1. Complete Tier 15 and earn yourself “The Farmer” outfit (Torque). At Tier 20, unlock the Koshka Mastercraft. At Tier 30, dress up as “The Waitress” (Zero). Reach Tier 40 for the Ultra Weapon Bribe!

New Game Mode, Sticks & Stones: In this free-for-all based Multiplayer mode, players compete with the bare minimum of armaments; a Crossbow, Ballistic Knife, and a Combat Axe. In this game, the player with the highest score wins. However, a Combat Axe kill ‘bankrupts’ players, effectively returning their score to zero. So rack up points until the timer goes out and try not to get hit with a Combat Axe. 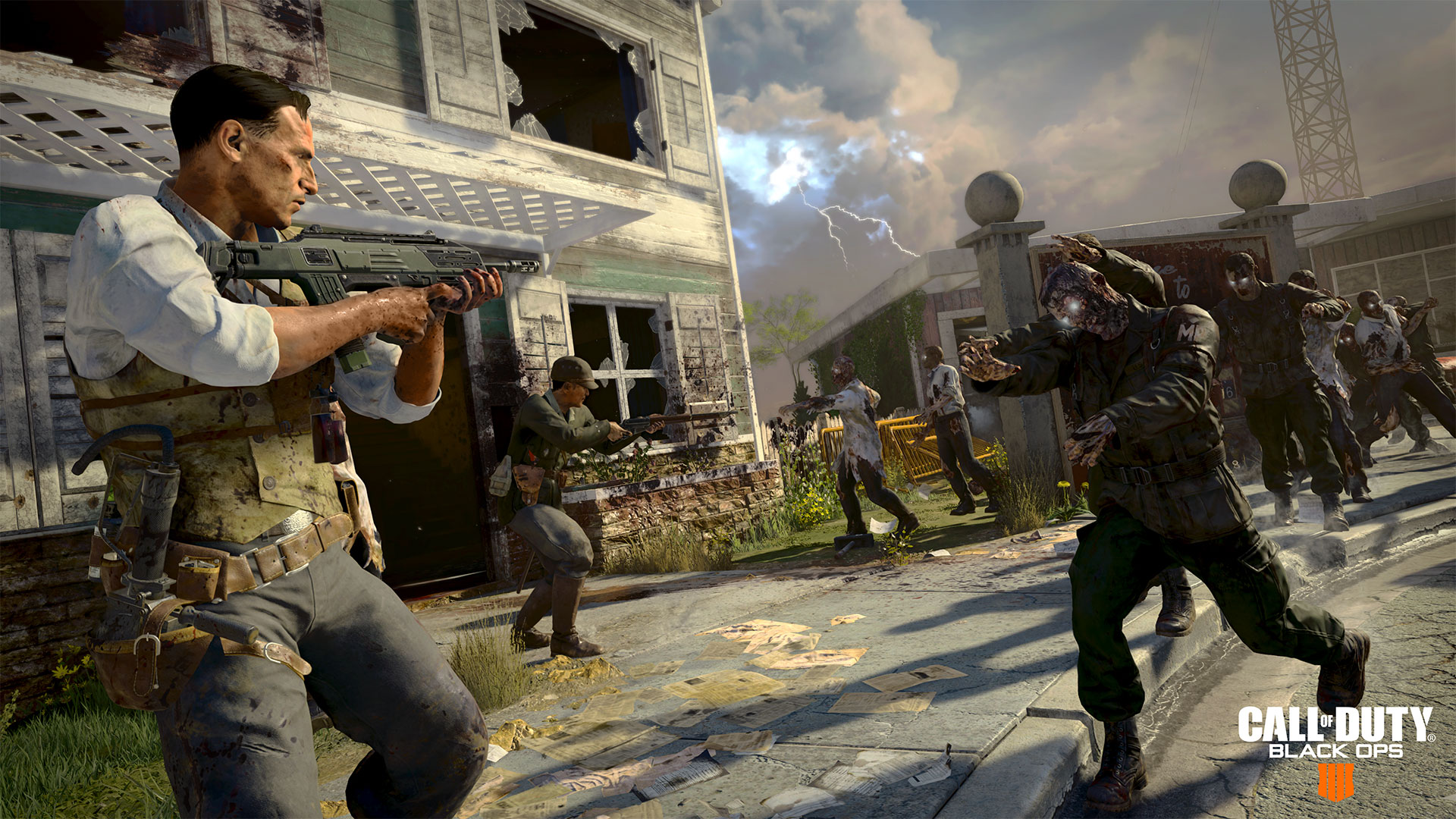 New Zombies Experience, Alpha Omega: The newest Zombies experience features the Primis and Ultimis cast as the Aether storyline nears its crescendo of a conclusion! Journey to a secret Broken Arrow facility at Nuketown where you’ll fight to survive the zombie horde along with a few new enemies. 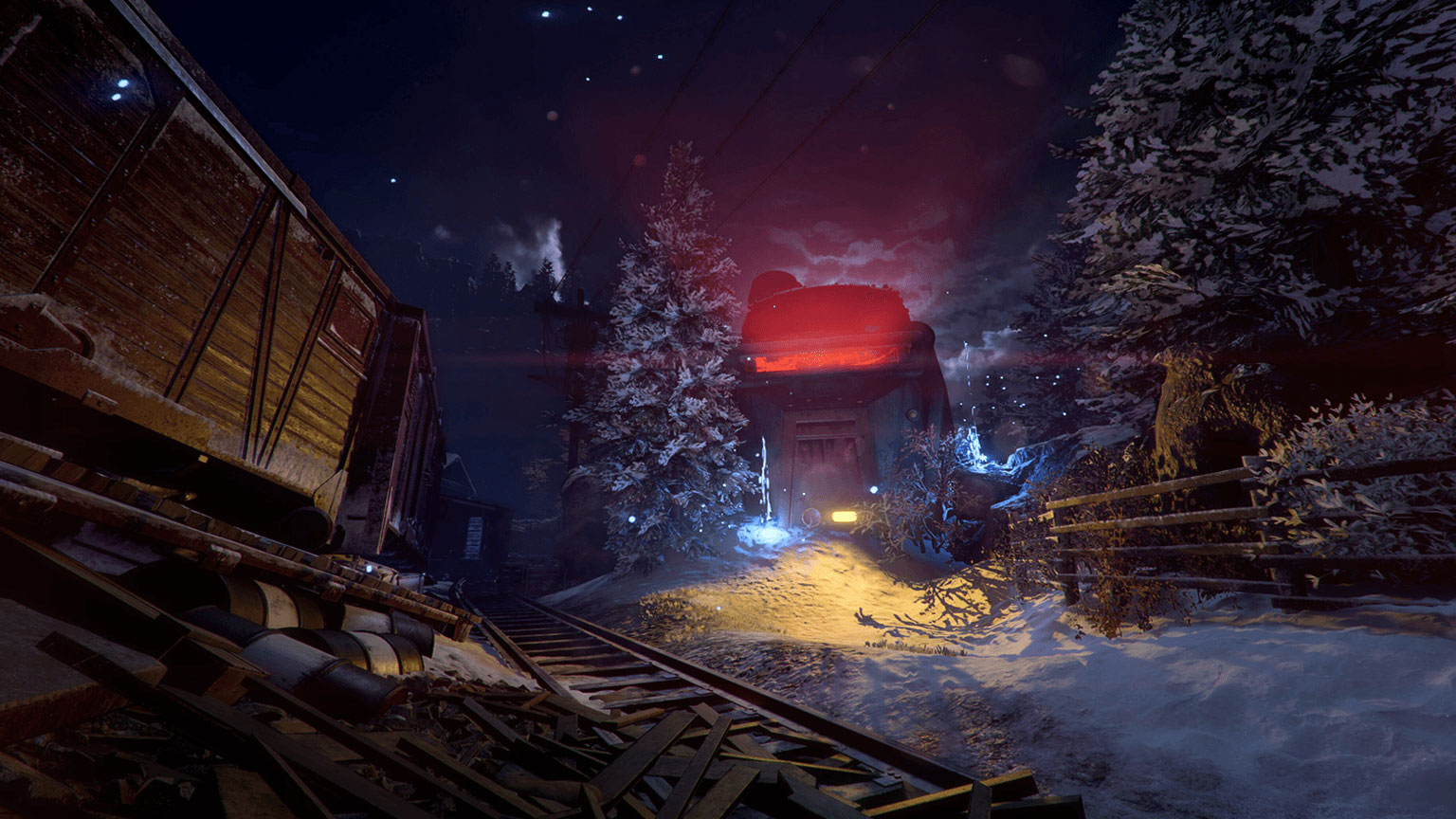 New Multiplayer Map, Der Schatten:, Travel through a time portal to 1945 where a fallen “Giant” has leaked a mysterious blue substance across an unsuspecting town. The Multiplayer map Der Schatten (“The Shadow”) leans on Zombies history to create a unique battleground centered around a fallen giant. 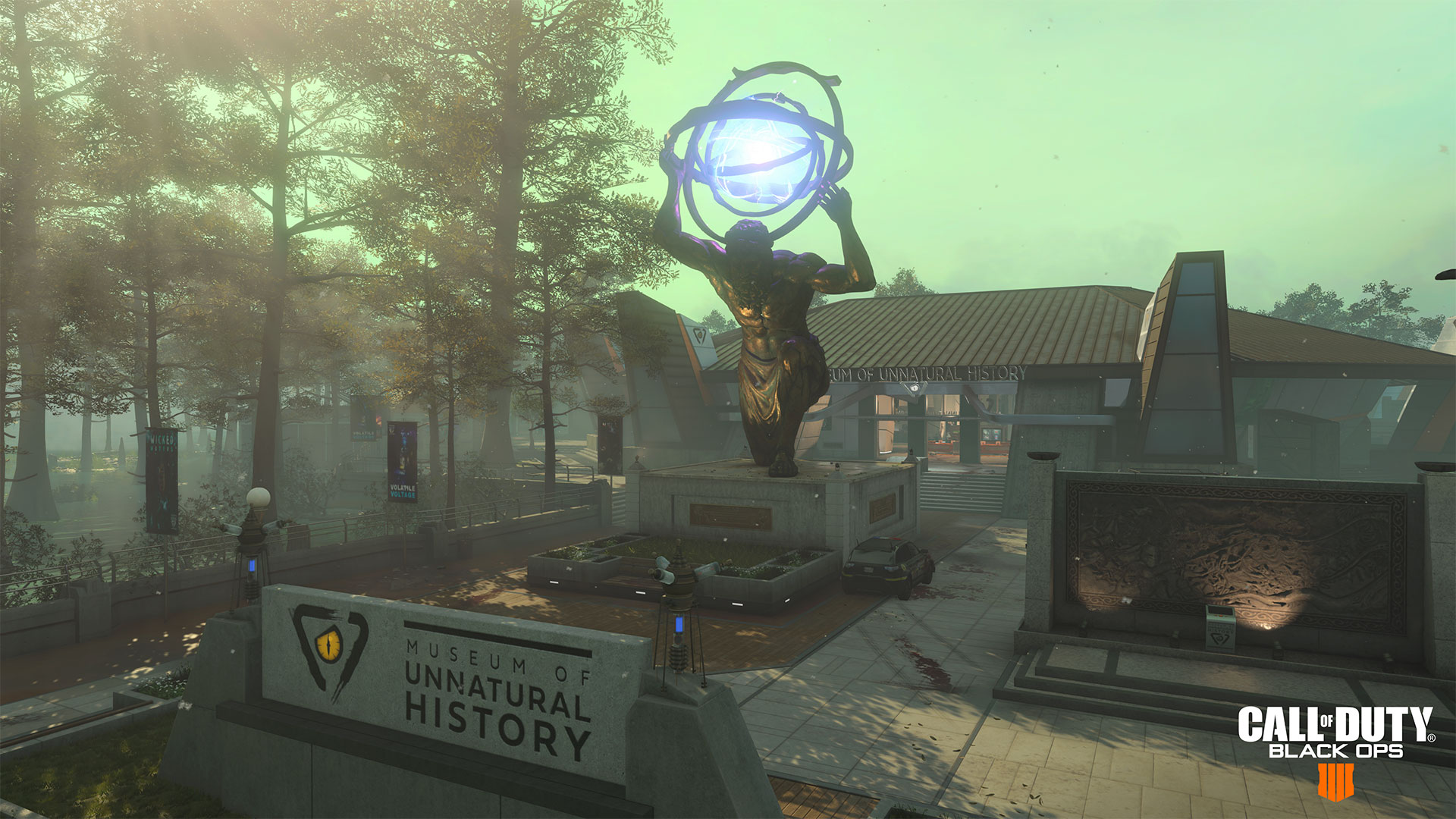 New Multiplayer Map, Remnant: In the Louisiana marshes is a strange home of oddities and curiosities “The Museum of Unnatural History”. This large-sized map features a bizarre number of objects on display to those who dare enter this repository, including a unique relic from the past that’s thirst for blood has laid waste to the museum’s staff and visitors. 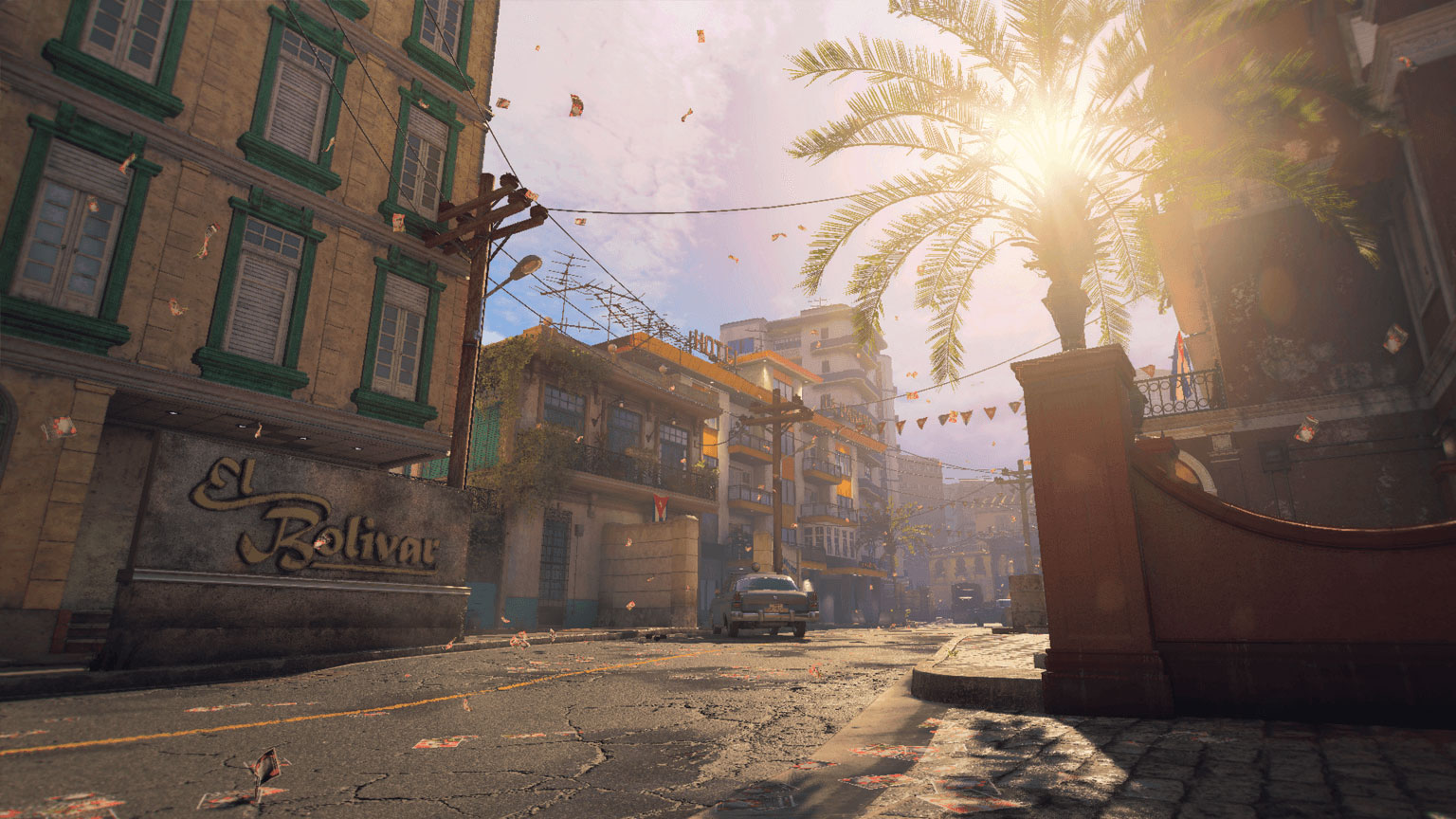 Reimagined Multiplayer Map, Havana: Get ready for a Black Ops flashback! Cold War tensions rise as a war of ideology rages across the streets of Cuba. Prepare to take your fight to the streets of the Cuban capital in this intense Multiplayer map.

New Elixirs: It’s time to drink up and power up! There are two new elixirs to sip:

Phoenix Up: This instantly revives all teammates, and everyone gets to keep all their perks after being revived.

Head Drama: Any bullet that strikes a zombie damages its head which is helpful for taking down the undead without the need for pinpoint accuracy!

New Perk: Hoping a vicious wolf companion will come fight alongside you and your team? Then equip your loadout with the latest perk, Blood Wolf Bite. This perk summons Luna, a companion wolf that helps you defeat zombies.  If you equip the perk in the modifier slot,  enemies killed by Luna have a chance to drop a small amounts of ammo, power, or points.

Expect a host of other content in the coming weeks as Operation Apocalypse Z continues. Here’s some of what to expect:

A new alt map for Multiplayer, Jungle Flooded will take the battle partially underwater. Pandemic, an all-new game where players must survive the zombie horde, will be available in Blackout. Plus, more party game modes like Gun Game and Infection will return later in the Operation. 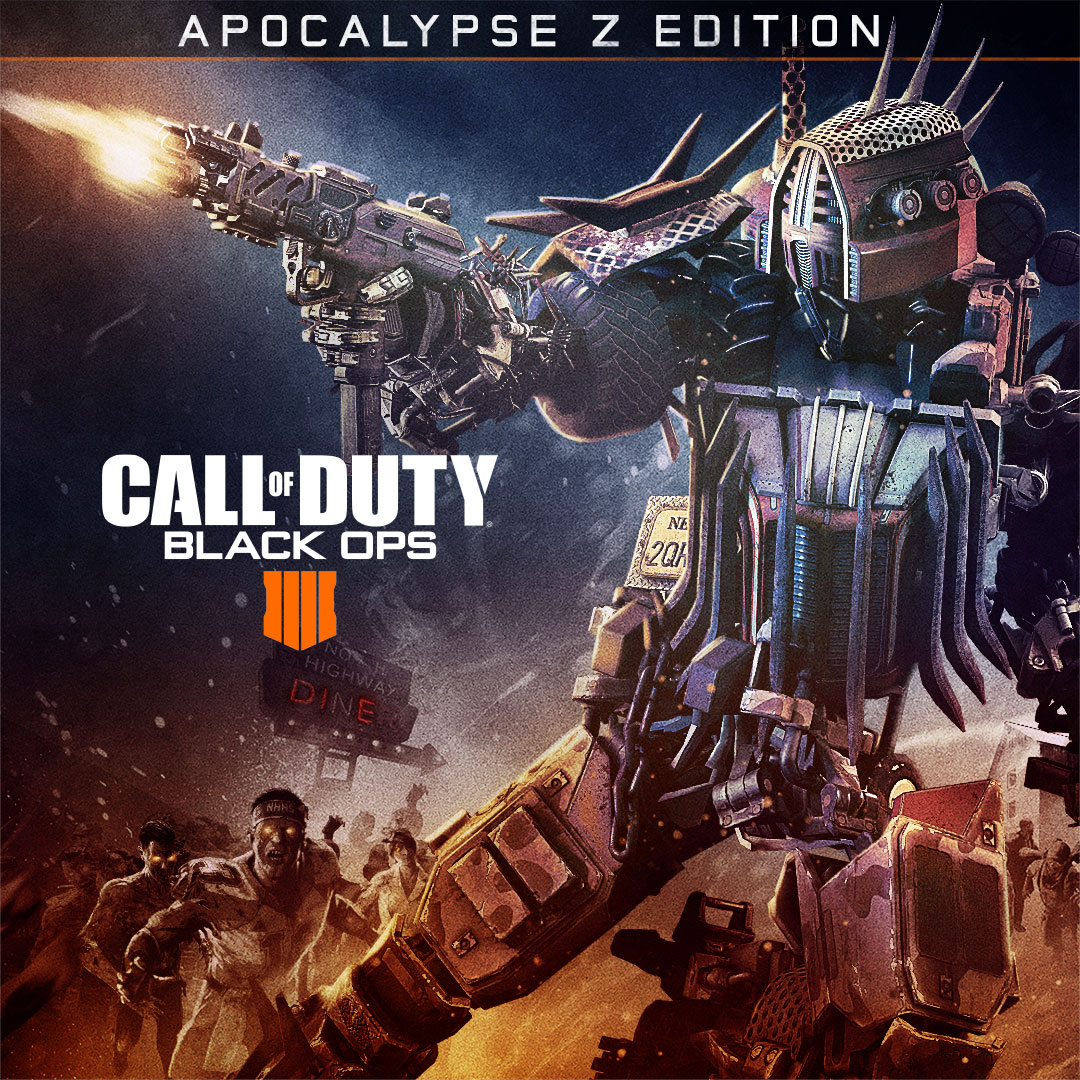 Are you ready to jump into Black Ops 4 for the first time? There’s never been a better time to face down the undead, as well as battling Multiplayer and Blackout rivals. Simply purchase this digital edition to receive the following: