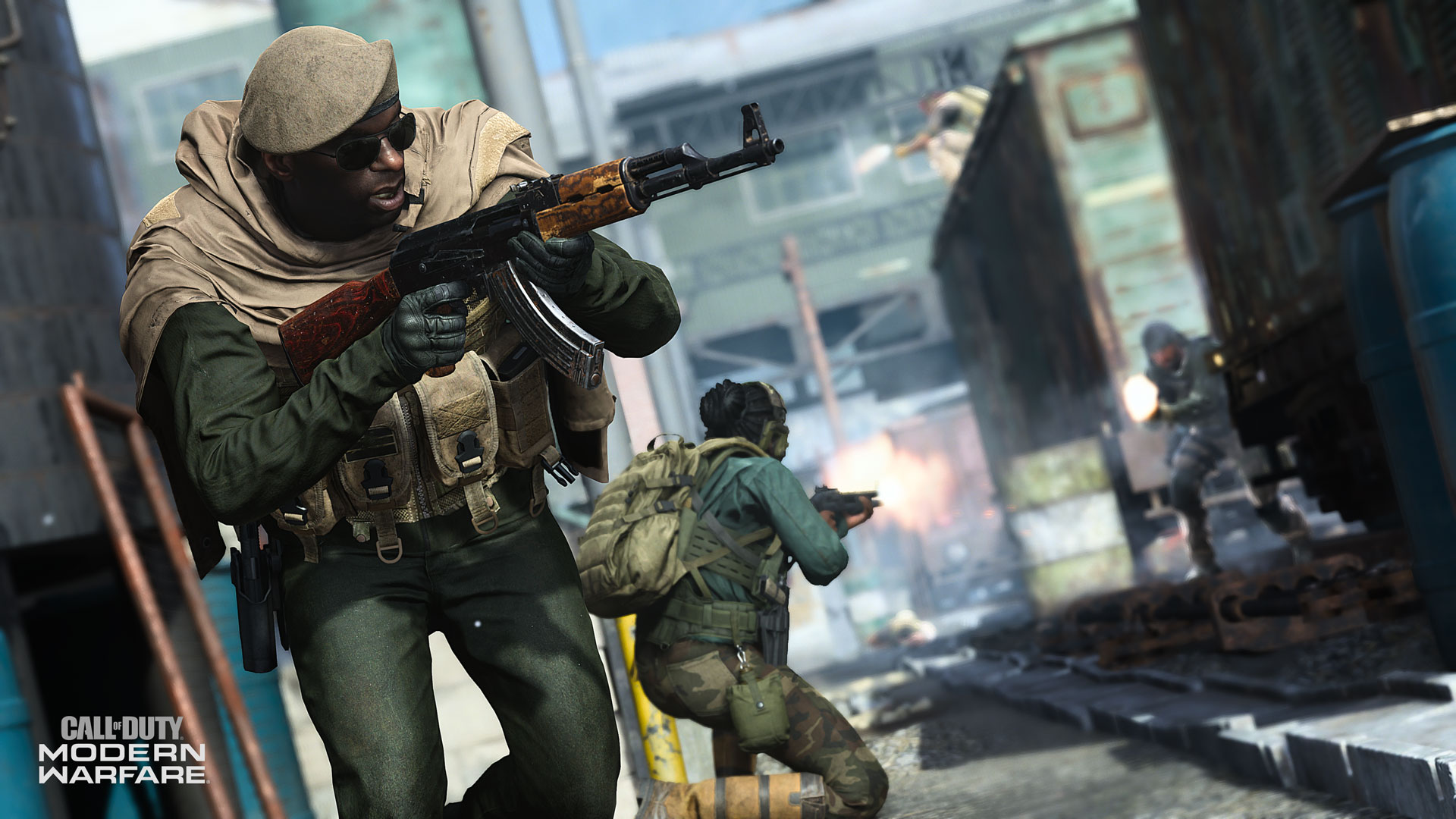 “All stations on my mark!”—Captain Price.

As the final launch countdown begins in earnest, it’s time to get reacquainted with the background and the content of Modern Warfare, including links to some of the dozens of Blog articles detailing almost every aspect of the game. First though, it’s time to check out the newest launch trailer, dropping today:

On May 30, Infinity Ward introduced the world to a reimagined Modern Warfare, before we embarked on an initial set of long-form interviews with the teams behind the game:

Footage: Relive the excitement and watch the first trailer for Modern Warfare.

Reimagined: Take a Look into the Dramatic Story of the Game’s Campaign.

The Art of Warfare: How Photogrammetry is Helping Shape the game into a new high watermark for graphics in gaming.

Technically Speaking: The game engine is put through its paces.

A Sound Plan: Creating an Orchestra of Incredible Audio Effects and Weapon Sounds. 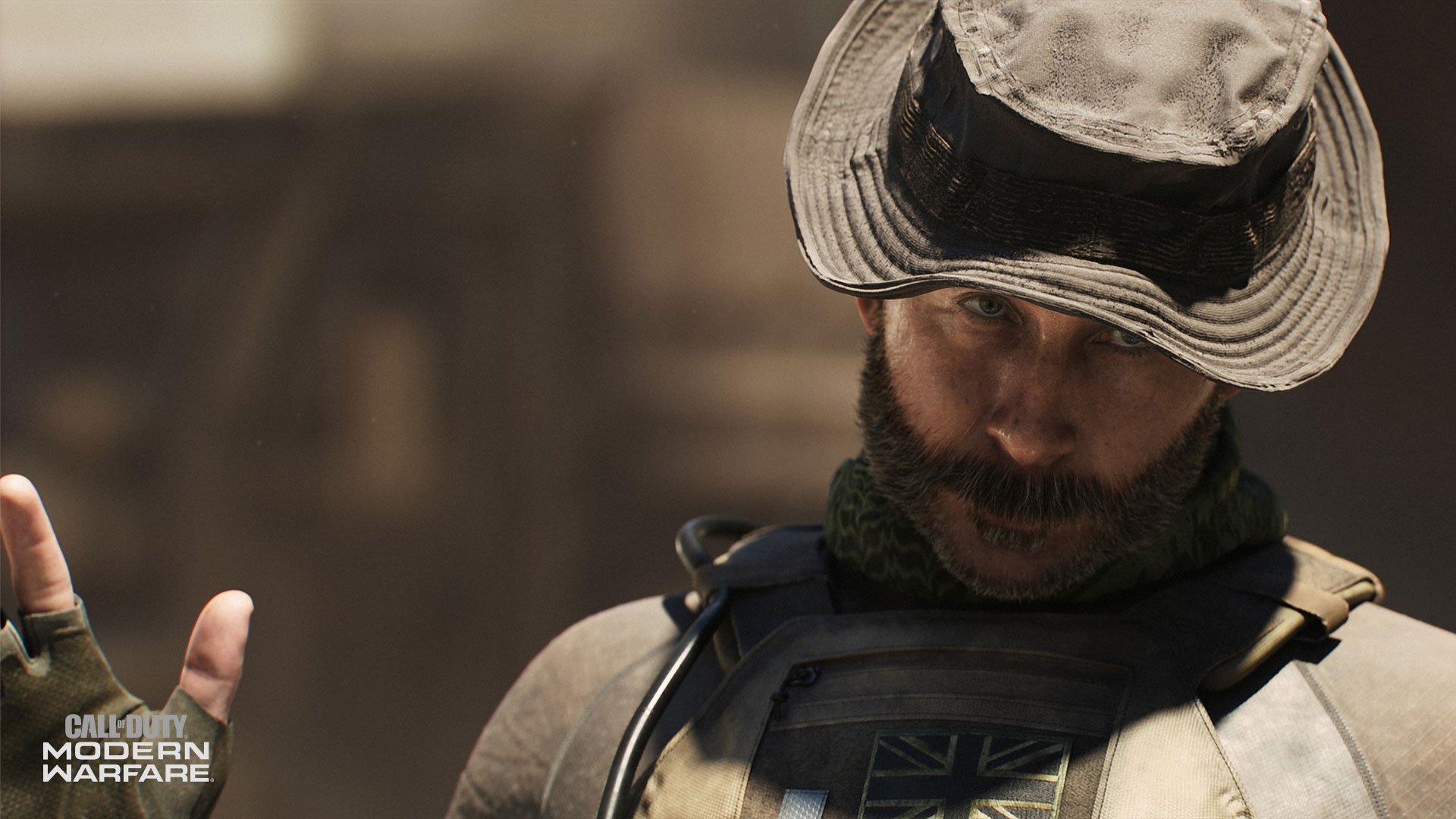 On August 1, over 30 livestreamers battled for Modern Warfare supremacy as Infinity Ward revealed the ultimate multiplayer playground. Modern Warfare is set to deliver a fun, frantic and dramatic series of game modes, a host of options, and gameplay tailored to your style of play, whether you’re facing off in a 2v2 Gunfight, fighting in 6v6 or 10v10 confrontations, or entering the fray with a total of 64 players across massive Ground War maps! Naturally, the blog covered some pertinent and important aspects of Multiplayer:

First Look: Creating Maps: We interview the MP design directors to find out what it took to create the game’s maps.

First Look: Gameplay Mechanics: A deeper look at the innovation Infinity Ward is bringing to Multiplayer. 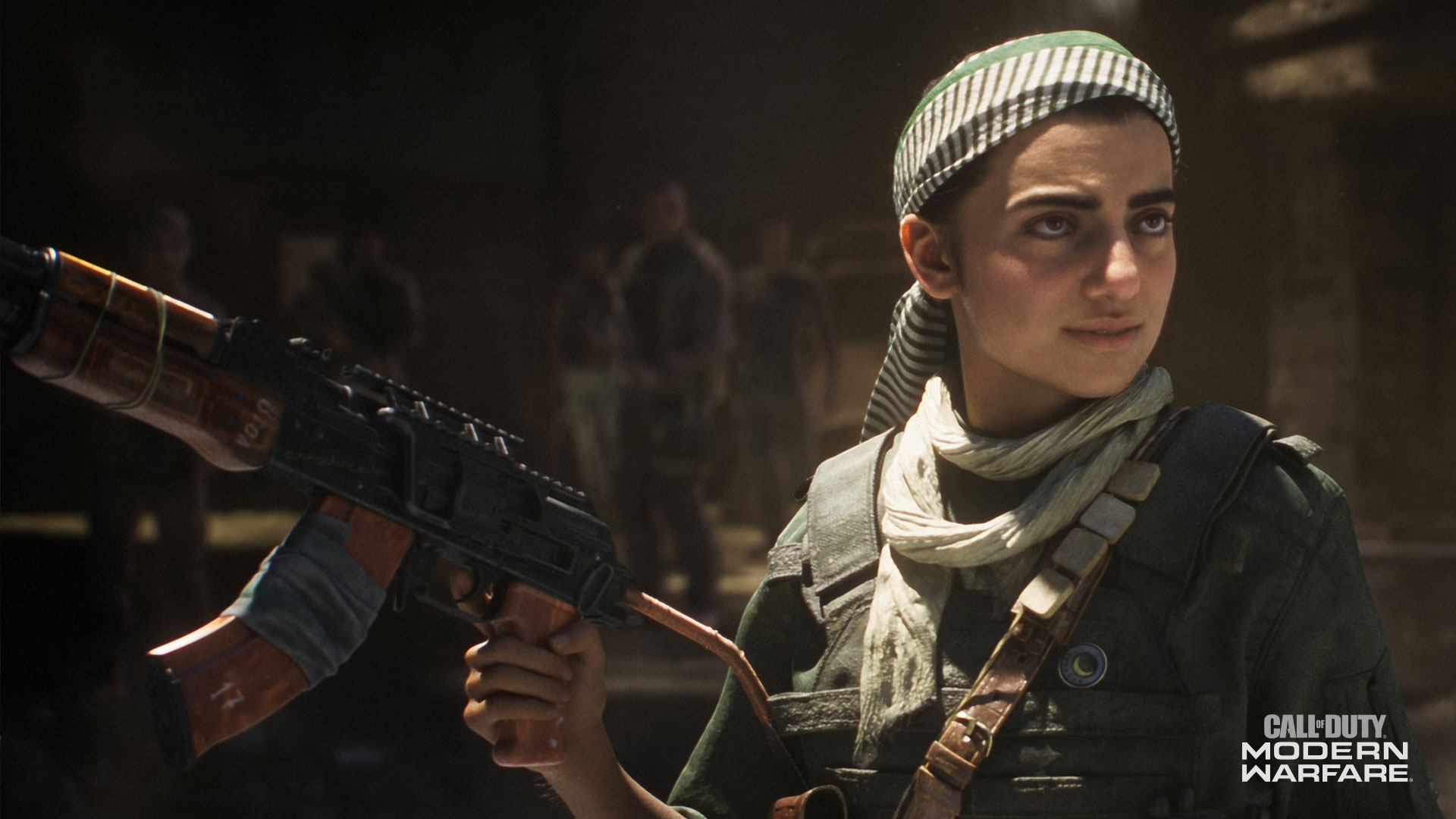 Alpha, Beta, and Beyond:

Next came some revelations courtesy of Game Informer’s extensive coverage, as well as the PlayStation® 4 2v2 Alpha. This was in preparation for the massive, two weekends of Beta! Crossplay was introduced, as well as a variety of gameplay modes and maps:

Beta Landing Site: All of the many Blog articles detailing Loadouts, Operators, Killstreaks, Field Upgrades, Maps, Modes, and more is all contained on the Beta Landing Site; a single location to read more before the game launches! Click here to see it all!

Campaign Landing Site: Further revelations regarding the story of the campaign, including a trailer, a behind-the-scenes feature, three in-depth interviews with story narrators and consultants, and an interview with the actor who places Captain Price, gave you further intel. In addition, some of the main protagonists (and antagonists) were featured in a series of detailed biographies. Click here to gain the knowledge you need!

Special Ops: Finally, just last week we revealed much more about the reimagined world of Special Ops, where the Campaign concludes and cooperative play starts as you deploy and sever a global terror organization’s access to weapons, funds, intelligence, and hardware. Watch the trailer and learn more about the Special Ops Modes on offer here.

We’re only just getting started: Check back here in the coming days and weeks for more content, as well as a host of launch information, guides, tips, and further revelations!

We can’t wait for you to play the game when it launches on October 25!