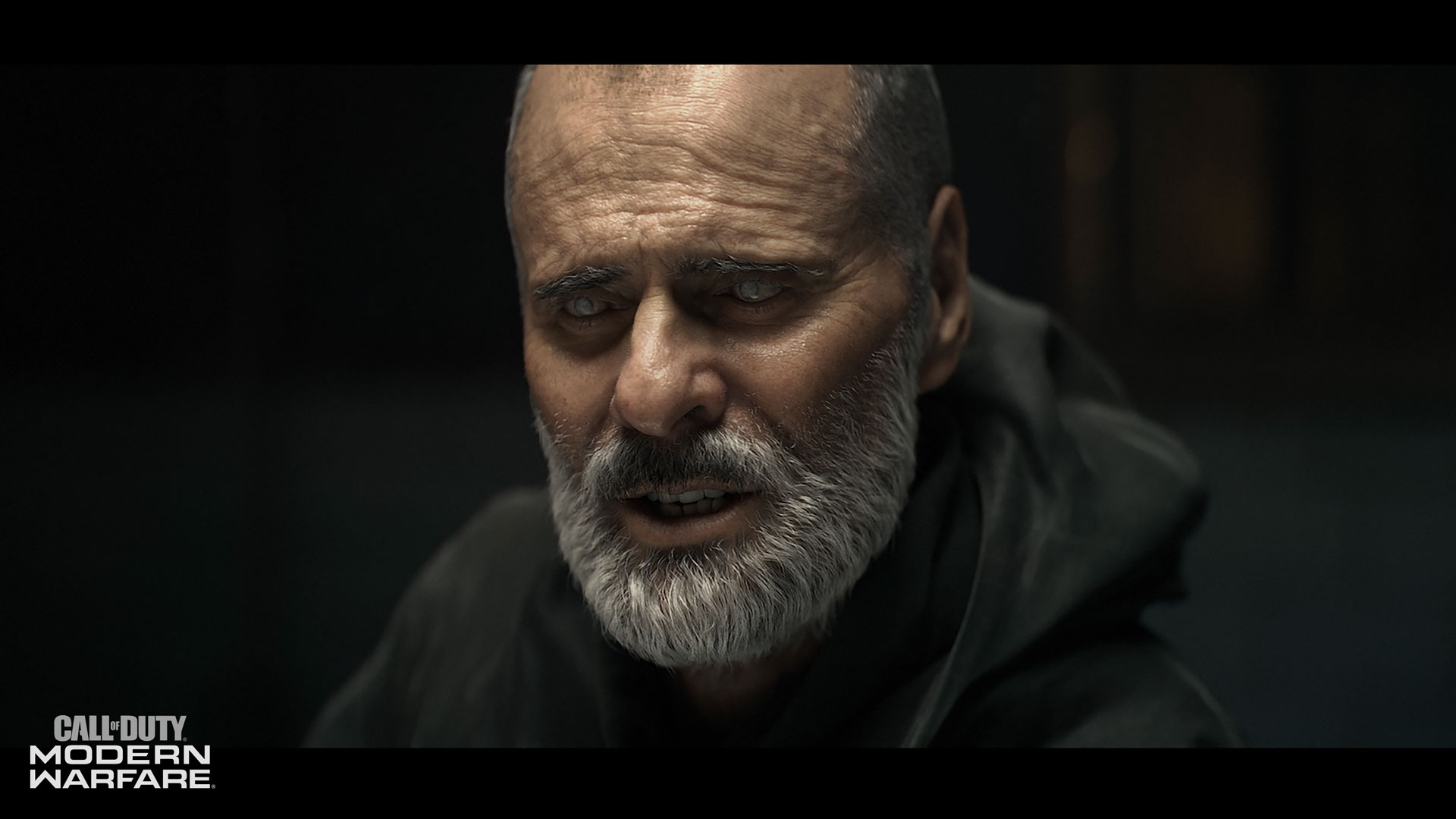 Modern Warfare® Campaign: Biographies of the Story’s Major Players. Part 4: "The Butcher" and "The Wolf"

Modern Warfare® Campaign: Biographies of the Story’s Major Players. Part 4: "The Butcher" and "The Wolf" 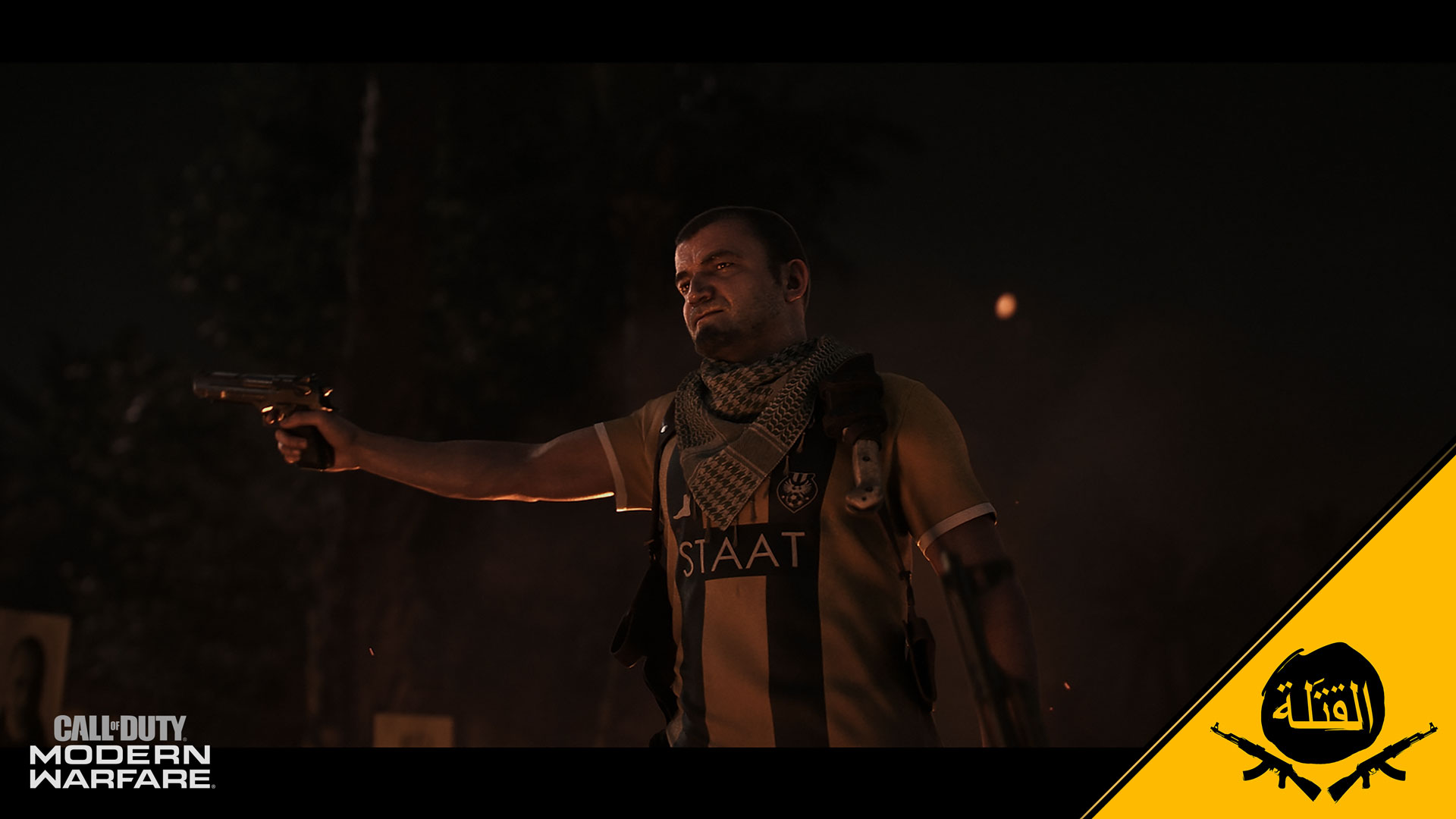 Plodding, assiduous, and exceptionally merciless in his tactics, Al-Qatala’s infamous “Butcher” is perhaps the most wanted terrorist in the world, second only to his mentor and leader, The Wolf. A “man of no country,” the Butcher claims all sovereignty as illegitimate, all governments as fraudulent, and every elected official as “a con man deserving the most heinous of deaths.” The Butcher is Al-Qatala’s primary enforcer, often referred to as the Wolf’s “number 2.” He espouses AQ’s ideology of anarchy and applies its most violent principals whenever and wherever he can.

Few pictures exist of the Butcher, with even fewer words that can be attributed to him, as his real identity remains unconfirmed. Most of his public profile is shaped from limited appearances in AQ video posts and classified intelligence reports. The CIA suspects his actual name to be Jamal Rahar, born in Urzikstan some thirty years ago. The name “Rahar” appears in documents recovered by a Delta raid on one of the Wolf’s terrorist training camps near the border four years ago. “Rahar” was apparently singled out by the Wolf himself as having “exceptional potential,” and sources suggest he was groomed to be the Wolf’s right-hand man.

What is not in dispute is the Butcher’s long known pedigree of bombings and beheadings of government facilities and personnel (respectively) throughout the world. Each execution is carefully video recorded, edited and distributed on the Dark Web to excite sympathizers and financial backers. A segment of a speech attributed directly to the Butcher from an early Al-Qatala recruitment video states:

“The majority of man’s existence has been slavery to uninvited power. Man has foolishly martyred his body, his mind and his soul to the power of another. We are taught from a young age, you must obey these rules! You must obey these laws! And what has been your reward? Your homes are taken from you! Your land has been raped! You remain a slave. Now, we write our own story. We strike down the enslavers wherever we find them. We will purge their world and burn it all to ashes. Only then, will we know freedom!”

When it comes to the Butcher, the only thing we know for certain is that he will strike again – at a time and place of the Wolf’s choosing. 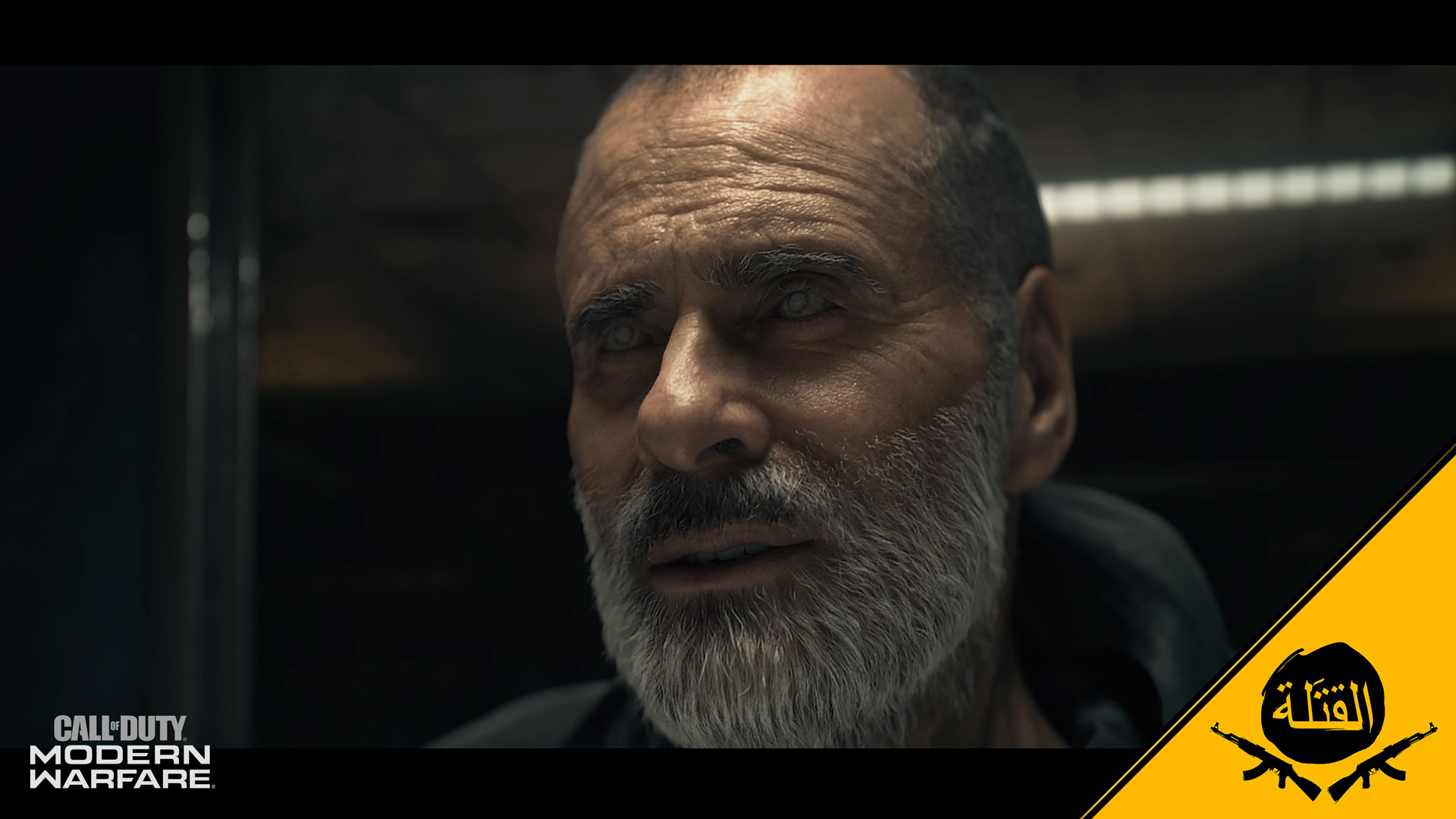 Omar Sulaman is the leader of the Al-Qatala terrorist organization, responsible for plotting terror attacks, inspiring sleeper cells and lone followers to ban together against world power. However, Sulaman was also once a freedom fighter, a leader and a hero in the eyes of the West. He gave up a life of relative comfort to fight Russian influence in Afghanistan and was a key ally to Western forces in the region until he grew intolerant of what he saw as a lack of will on the part of intervening political and military leaders. In contrast to terrorist factions who promote religiosity and strict doctrine, Sulaman is different; calling for actions that favor anarchy over institution. Today, Sulaman sees modern “empire and enterprise” as his enemy, calling Al-Qatala to bring down government establishments by any means necessary.

In 2013, Sulaman issued a laminated card of script, signifying his split from Western backed forces, vowing to exploit his knowledge of “western strategic limitations.” The card’s message is critical to understanding Omar’s influence over loyalists and followers carrying out operations in his name. The ‘Sulaman card’ reads: "Never be captive to foreign interest: Destroy their economies, burn their culture, sink their ships and kill them over land and air." Sulaman espouses lawlessness, violence and chaos. He has no known religious ties and encourages followers to “take control by asserting will over the weak.” Sulaman believes that, “those who tolerate oppression, deserve their fate.”

Omar’s father built up a successful construction company but was forced to provide low-cost bids for relations of royalty, religious leaders, military and government. As a young man, Omar witnessed this rampant corruption and hypocrisy with disgust, motivating his anger and planting the seeds of rebellion in his unruly soul. Establishing his own independent presence, Sulaman erected intensive training camps across the Middle East. When Sulaman broke ties with all powers in the proxy wars crippling his region, his camps attracted ‘soldiers’ from all over the world. He called those new fighters, “Al-Qatala” (The Killers). Both the man, and the movement gained mass support. The unrelenting, ‘lone wolf’ independent philosophy earned Sulaman the nickname, “Aldhiyb” (The Wolf). Later that year, the Wolf decided to direct his own attacks— Ascending to a de facto leadership position at the helm of Al-Qatala.

The Wolf has not been seen in public for several years, maintaining a series of safe houses across Europe and Asia. His whereabouts are fiercely guarded by layers of security and civilian soldiers, empowered by Sulaman’s aspirational message, and the fear of his strikes are a potent and proven recruitment tool. Intel regarding the Wolf’s medical condition and health are sketchy, but recent reports claim Sulaman was severely injured in a 2014 Russian airstrike in the occupied country of Urzikistan, losing all or most of his vision in both eyes. Shortly after the attack, Sulaman released a message via social media, reassuring followers that “The blood of revenge, is never in vain.”