Announcement: Activate and Complete Contracts to Unlock Even More in Call of Duty®: Black Ops 4

Commencing today, there are a number of new elements arriving to Call of Duty: Black Ops 4 including Contracts on all platforms: a new way to earn additional rewards across Multiplayer, Zombies, Blackout, and League Play. In addition, expect some updates to Blackout. Read on for all the details. 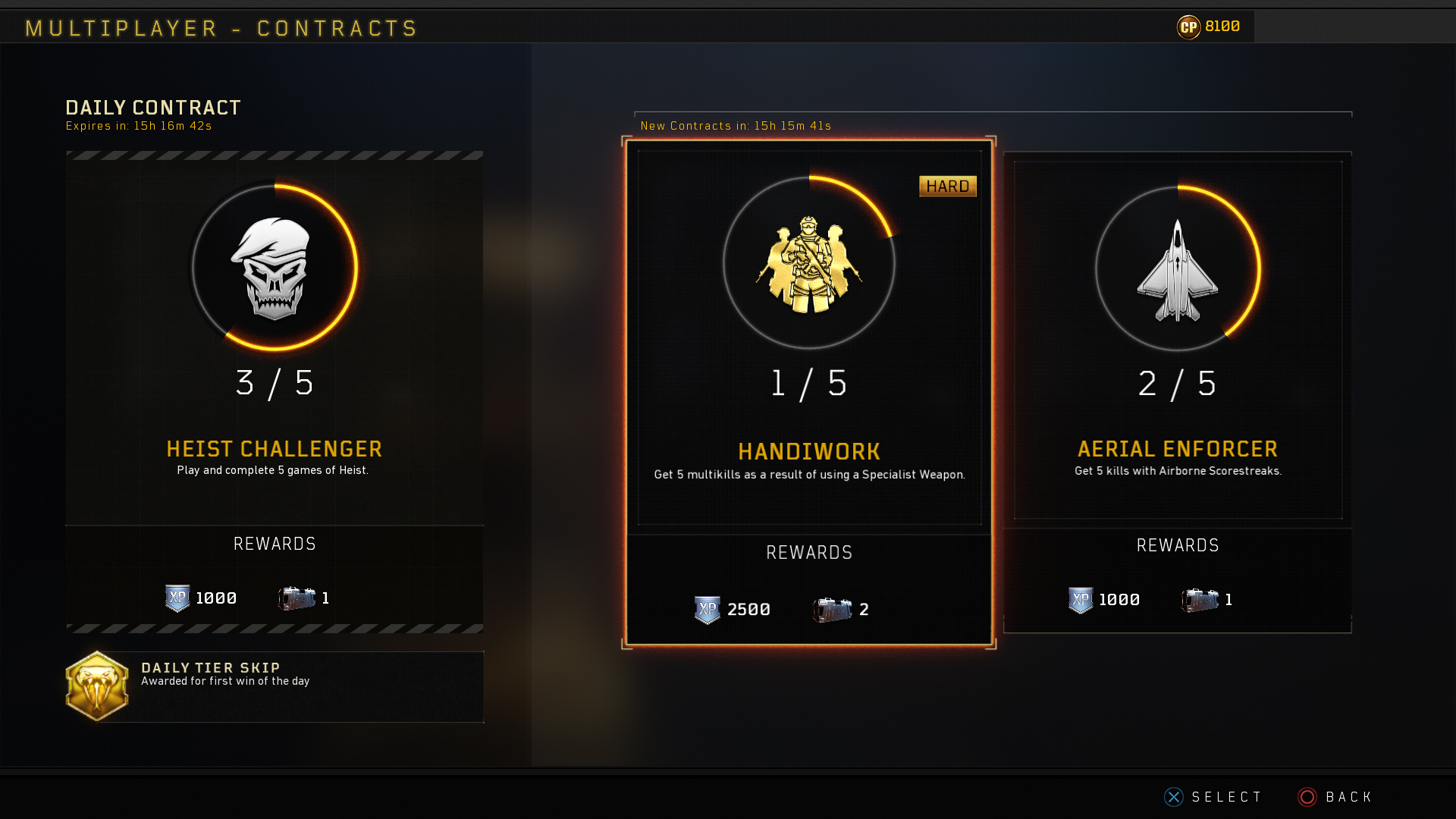 In addition to the Contraband stream, players can earn rewards by completing new Contracts. Each Contract outlines a specific challenge, such as earning specific in-match medals or getting a set number of kills with a specific weapon class. Here are some details on how it works:

Step 1: Simply choose two Contracts you wish to pursue at a time from a total of 28, including six Contracts in each of the four modes and a Daily Contract in each mode. Note: of the six Contracts per game mode, two are deemed “Hard” and will offer better rewards!

Step 2: Use your gaming prowess to complete the associated skill-based challenges that can be related to Multiplayer, League Play, Blackout, or Zombies.

Step 3: Did you complete a Contract? Claim your prize! Then return to Step 1 and continue with another Contract, until you either complete all 28 (which is a real challenge!), or until the next day when Contracts are refreshed. 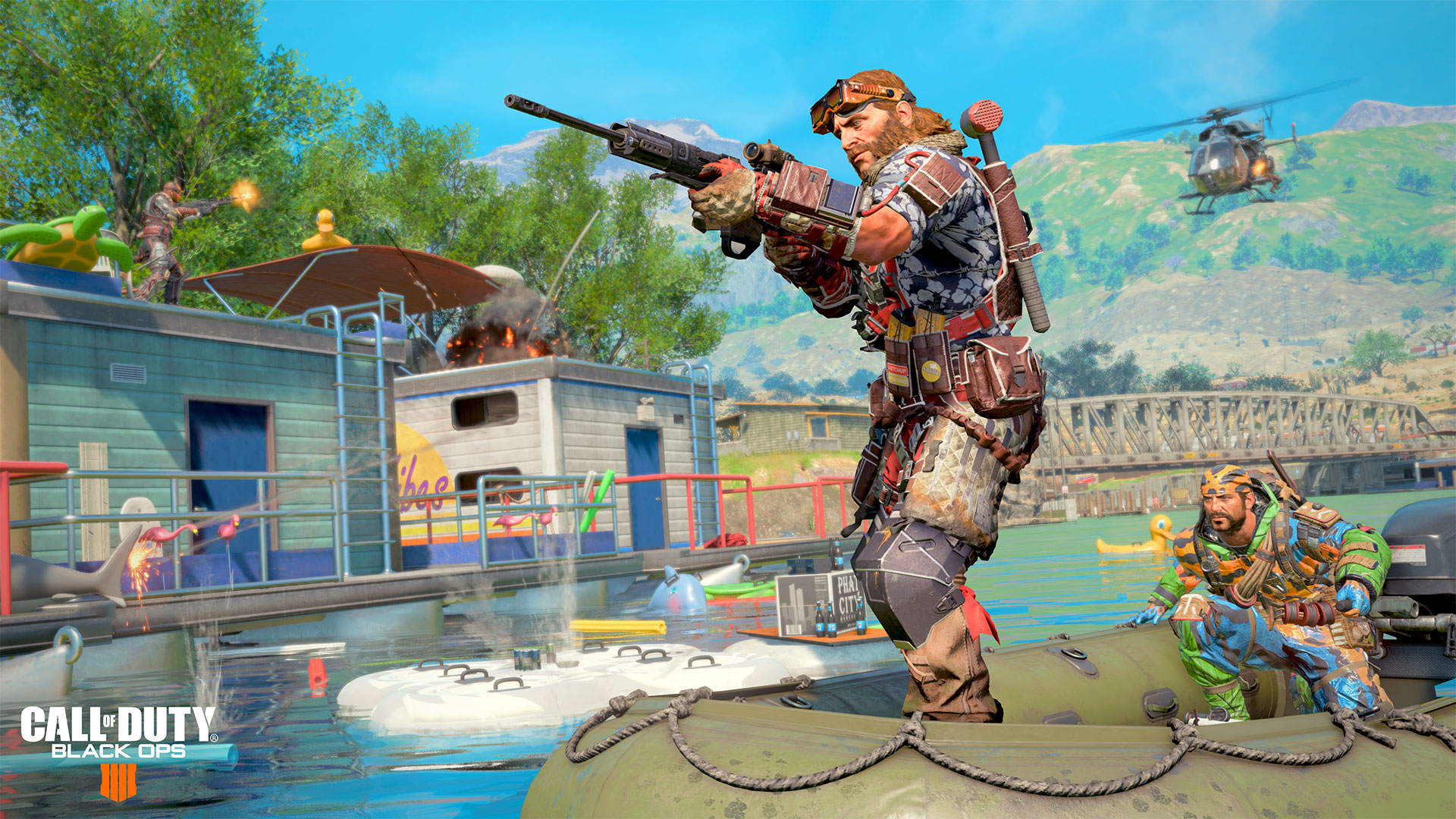 New Feature: Humiliations. These are epic finishing moves that can be used on enemy when they are in a downed state. Humiliations will be available in all squad-based Blackout modes and Multiplayer’s Heist.

New Equipment: Sentry (Turret). These are available only in Supply Drops and Stashes. Activate them for an additional increase in overall firepower, as well as another layer of strategy to your takedown planning.

New Feature: Medals: Similar to Multiplayer mode, completing certain events in Blackout grants you medals that reward Merits. Expect Merits for actions that include (but are not limited to) reviving, assisting, performing Humiliations, eliminating a Quad or Duo, taking down zombies, Double, Triple, and Quad kills, Frenzy, Mega, and Ultra kills, as well as the fabled Kill Chain; eight kills within three seconds of the last one!