Pros and Prospects Head Across the Pond for CWL London

The best Call of Duty players in the world take their talents to the United Kingdom from May 3 to May 5. Here’s what you need to know.

The 2019 Call of Duty World League season, presented by PlayStation®4, takes one last break from the CWL Pro League season to present CWL London, a two-tiered tournament with dedicated prize pools for both professional and amateur Call of Duty esports players.

Here are where our two championship teams are now, as well as the storylines to watch out for at CWL London: 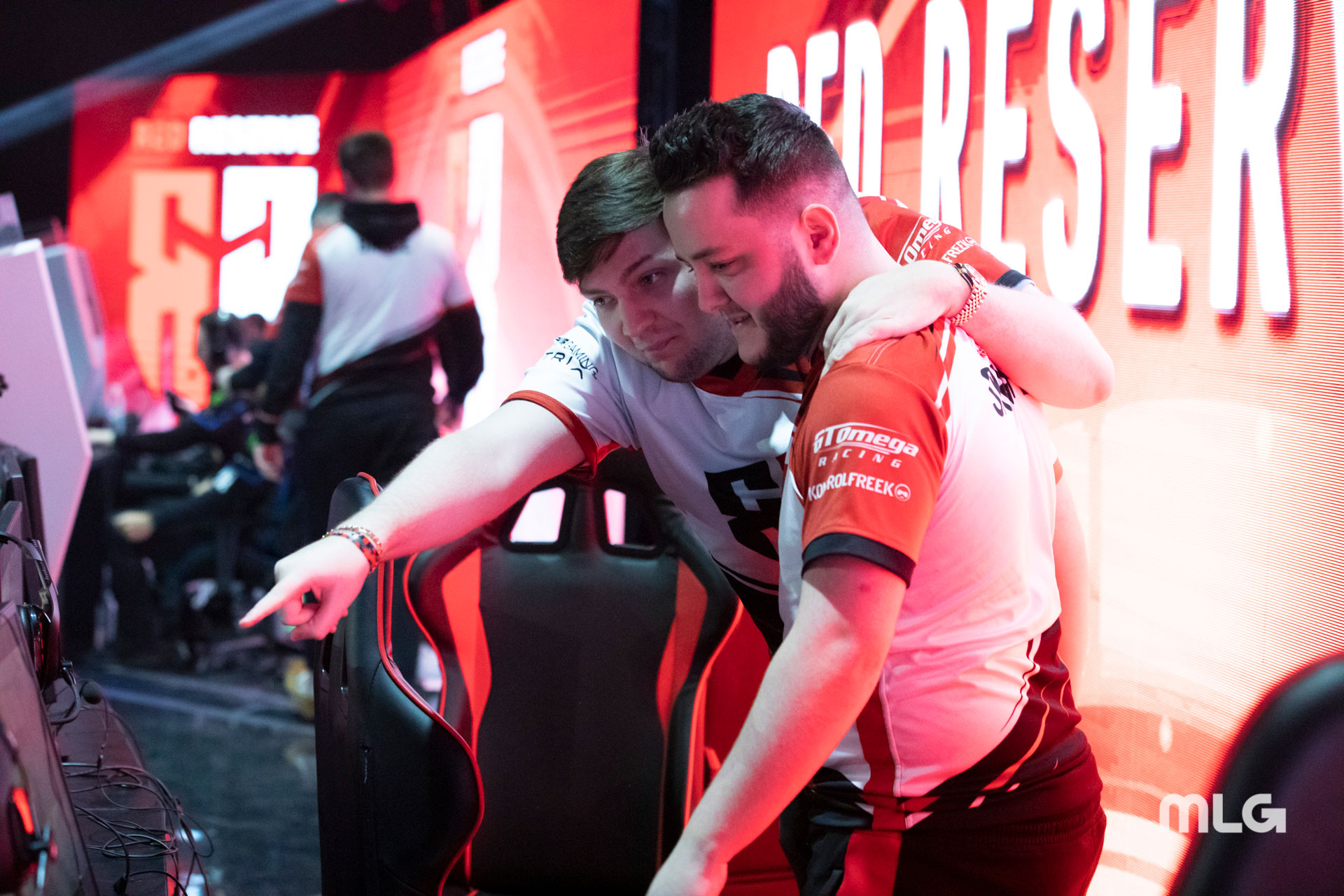 Four teams with plenty of history are all stuffed into a powder keg known as Pool C, where sparks are ready to fly among old rivals and ex-teammates.

After a disappointing CWL Fort Worth finish, eUnited parted ways with two-time World Champion Jordan "JKap" Kaplan only to see him join fellow Pool C team Evil Geniuses during the transfer period. JKap one won of his championship rings with Team Envy, another Pool C team that is half made up with a roster from Evil Geniuses’ 2018 CWL Championship team.

The icing on top of all of this, however, is the return of FaZe Clan – an organization known for years of success within the Call of Duty World League. As a reminder, Dylan "Attach" Price is on loan from FaZe Clan to Evil Geniuses, which means he will have to face his old friend and longtime teammate Thomas "ZooMaa" Paparatto in Pool Play.

Not even including FaZe’s European talent – Matthew "Skrapz" Marshall and Trei "Zer0" Morris – who both will be home crowd favorites, the dynamics between all four teams in Pool C will truly make this group one to “C” in London. 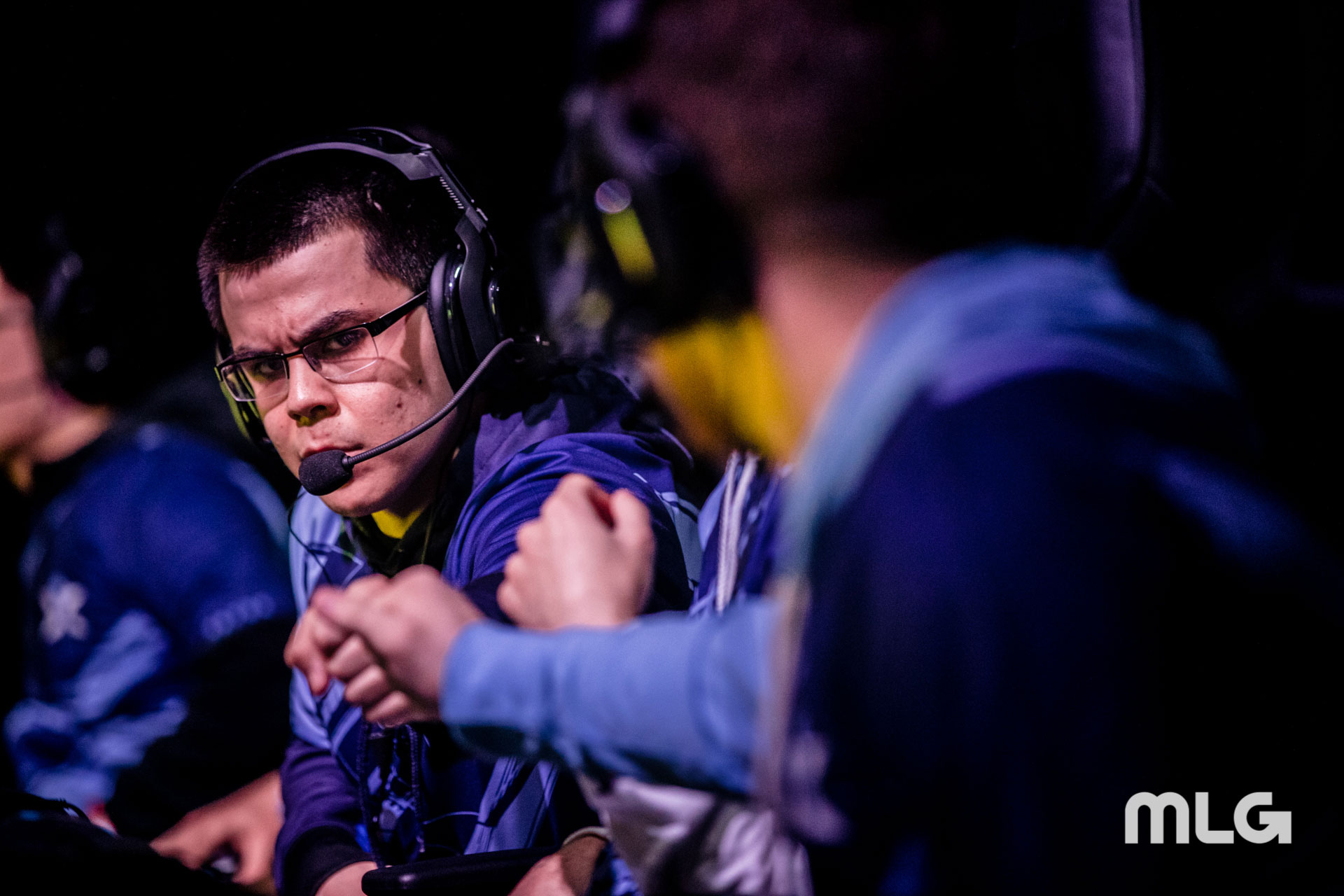 Alongside the return of FaZe Clan, Elevate have come back to the CWL to stake a claim in Pool D and beyond. Over the past three years, Elevate had a team in every CWL Championship, notably taking third in the inaugural event in 2016.

Now, they have returned with the hopes to win it all with a hybrid French and American roster.

Mixing French stars Paul "Breszy" Breszynski and Wailers "Wailers" Locart from Denial with three ex-Excelerate players, Elevate inherited the last place spot in CWL Pro League Division B. That means CWL London will not only test how well this unique roster can come together, but will also be a crucial moment in their season with little time left before the CWL Finals.

Elevate’s quest to scale the CWL Pro League ladder begins with a statement to make in Pool D, which includes the red-hot Team Heretics from Spain, as well as American squads Midnight Esports and UYU. 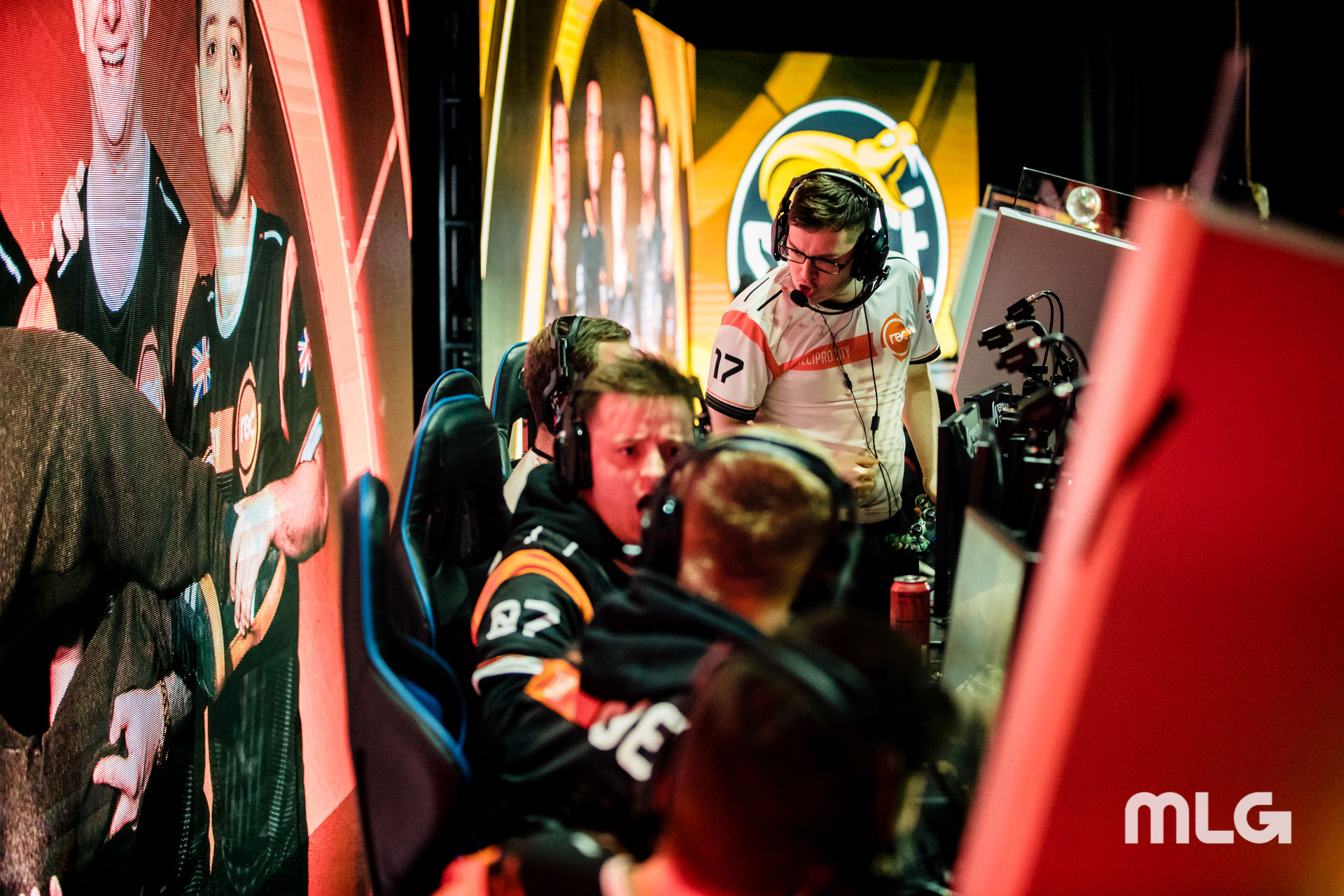 Last time when the CWL came to the U.K., the home crowd brought the noise in Birmingham and rallied behind Splyce all the way to a silver medal. While six separate teams roster European talent, Reciprocity are the lone squad who have a full U.K. team.

Led by Thomas "Tommey" Trewren, the very same who was a part of that Splyce hometown hero squad, Reciprocity are back home to face a tough test in Pool A. Along with big names in OpTic Gaming and 100 Thieves, Enigma6 Group come in reloaded with ex-Excelerate pro Eric "JetLi" Phan and veteran Adam "GodRx" Brown among their ranks.

All three squads will prove to be worthy competition, so can Reciprocity ride the momentum of London’s “X Factor” to slip away with Pool A. 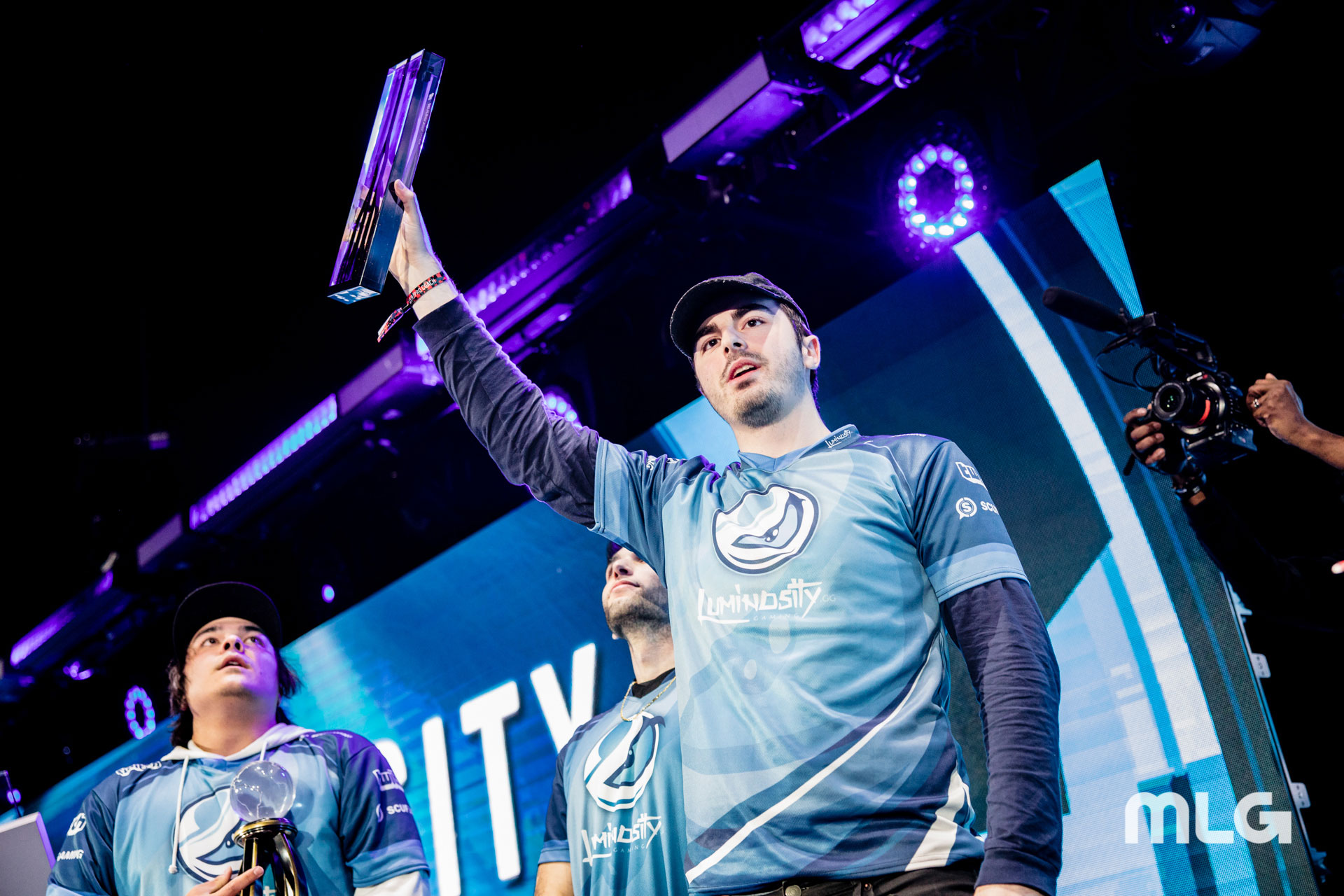 Will the Fort Worth Champs be Denied a Repeat?

Luminosity Gaming enter CWL London as the most recent championship team in Call of Duty Esports, winning the CWL Fort Worth Cup earlier this year. They roster Peirce "Gunless" Hillman, who was quoted among Call of Duty World League critics as one of the best in the game today. Yet in its CWL Pro League matches leading up to this event, Luminosity’s record fell went below .500 in interdivisional play, ending up in the dead center of Division A standings.

In London, Luminosity will enter Pool B with Gen.G, Splyce, and Denial Esports. While Gen.G and Splyce are on top of the pool on paper, the last of this trio come with a whole new roster featuring half of Red Reserve’s old roster, CWL Pro League member Carson "Brack" Newberry, and free agent Alex "Alexx" Carpenter.

Denial Esports looks retooled as they try to turn their season around, Gen.G comes in as a first placed CWL Pro league team, and Splyce are likely to get a warm reception due to their history and rostering Irish talent Jordan "Jurd" Crowley. So, with those three teams raring to go, do the Fort Worth Champs get lost in the shuffle? Or will London be yet another point of inflection? 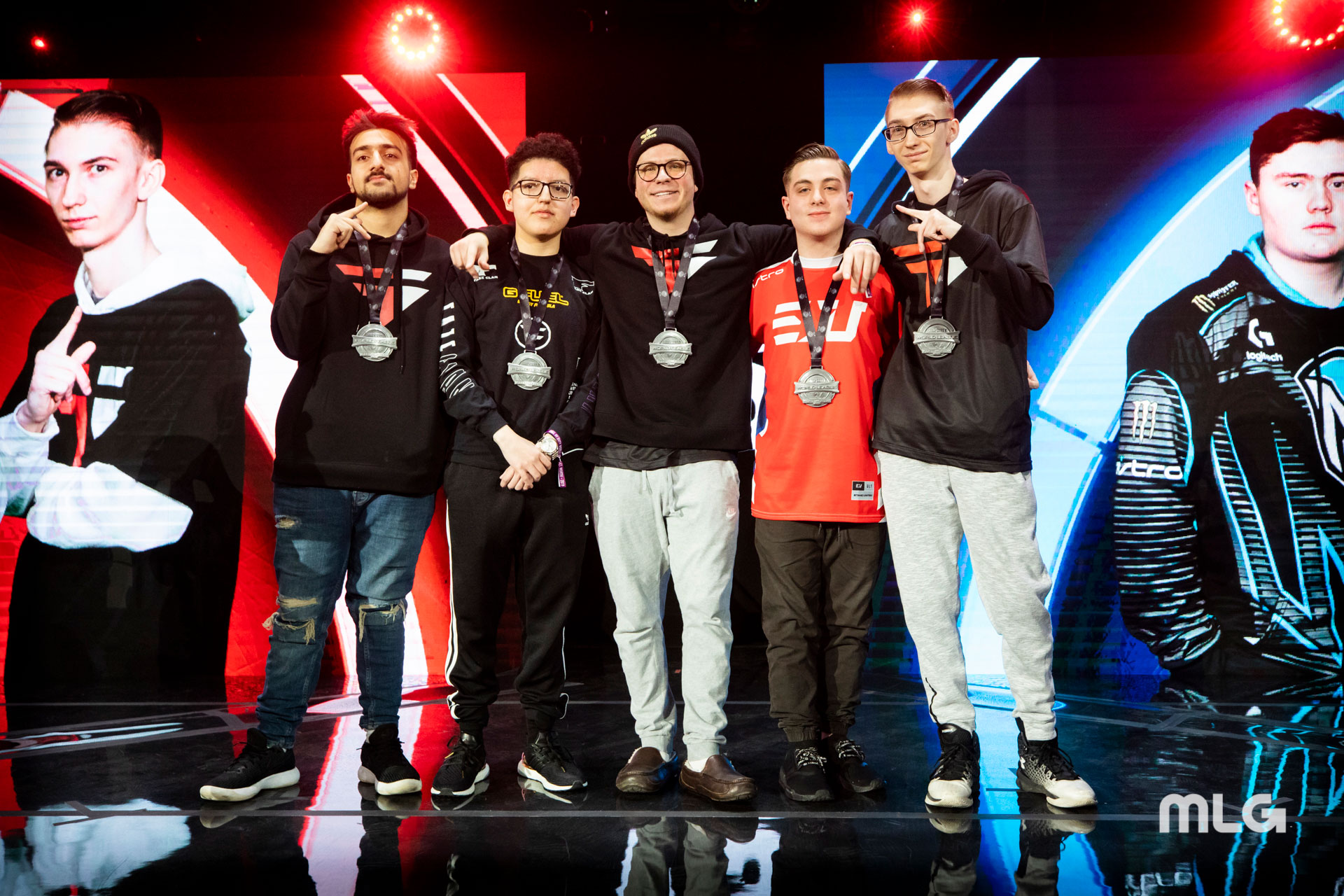 Today? They are all on professional CWL Pro League teams, showcasing the power of the new amateur-focused structure in the Call of Duty World League. While Asim, Simp, and GRVTY stuck to FaZe Clan, Phantomz is now on Evil Geniuses and Simp joined eUnited.

At CWL London, with the past champs all getting their shot in the CWL Pro League, the MTN DEW® AMP® GAME FUEL® Open Bracket is now wide open for the taking. With only one CWL Pro League roster change period remaining in the 2019, this open tournament will be the last shot for players looking to impress the professional organizations.

But a chance to prove themselves to professional teams isn’t the only prize; amateur squads will compete for their own dedicated prize pool purse.

Although the event has limited tickets remaining, you can watch multiple streams highlighting both the CWL London Cup and the MTN DEW® AMP® GAME FUEL® Open Bracket live on Twitch.tv/CallofDuty, MLG.com and in-game on the PlayStation®4.