Winning a game of Hardcore Blackout is no easy feat. Here’s what the mode entails and how to step up your game.

Blackout can be both a challenging and rewarding experience in Call of Duty®: Black Ops 4. However, after a recent update, an even tougher test is here for a limited time: Hardcore Blackout (which is available to play between April 19 and April 23 across all platforms).

This is part of the Blackout Tips series that covers a wide range of essential in-game mechanics that may help you on the road to a hard-fought victory:

Here’s what you can expect when you attempt Hardcore Blackout, and more importantly, advice on how you might conquer this ultimate test of survival: 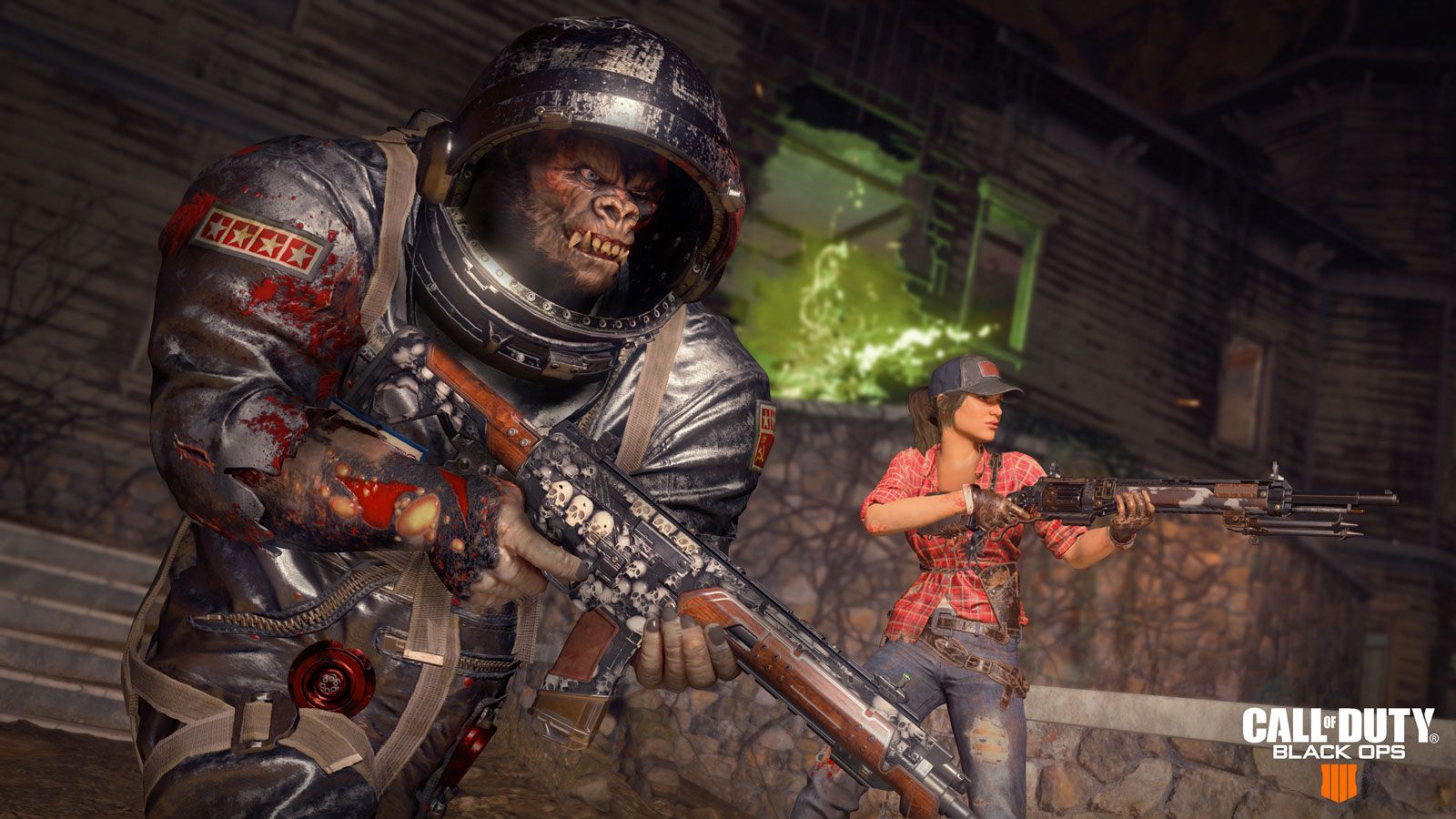 Blackout can be both a challenging and rewarding experience in Call of Duty®: Black Ops 4. However, after a recent update, an even tougher test is here for a limited time: Hardcore Blackout (which is available to play from April 19 – 23 on console and PC).

Here’s what you can expect, and more importantly, advice on how you might conquer this ultimate test of survival:

Those who have played a Hardcore game mode in Multiplayer know what to expect in Hardcore Blackout, but for those who don’t, the first thing you’ll notice is that the HUD is gone. That means no health indicator, no weapon information, no compass, and definitely no mini-map.

The collapse still exists in Hardcore Blackout; the center of the safe zone is marked by a helicopter shooting flares, so be on the lookout for it.

On the map itself, there is no armor and the only available healing item is the Med Kit, which take a few seconds to use. Unlike Hardcore playlists in Multiplayer, every player has the standard 150 health to play with rather than reduced hit points.

Equipment in Hardcore Blackout exists, but there is no quick equip menu. Changing equipment usually means you need to pause, stop movement, and manually select it in the menu, which can add a bigger risk-reward element into prepping a barricade or a powerful grenade.

For those who don’t want to deal with the undead, Hardcore Blackout removes all zombies from the map.

Finally, there are no vehicles on the map, which can make it considerably tougher when escaping the collapse. 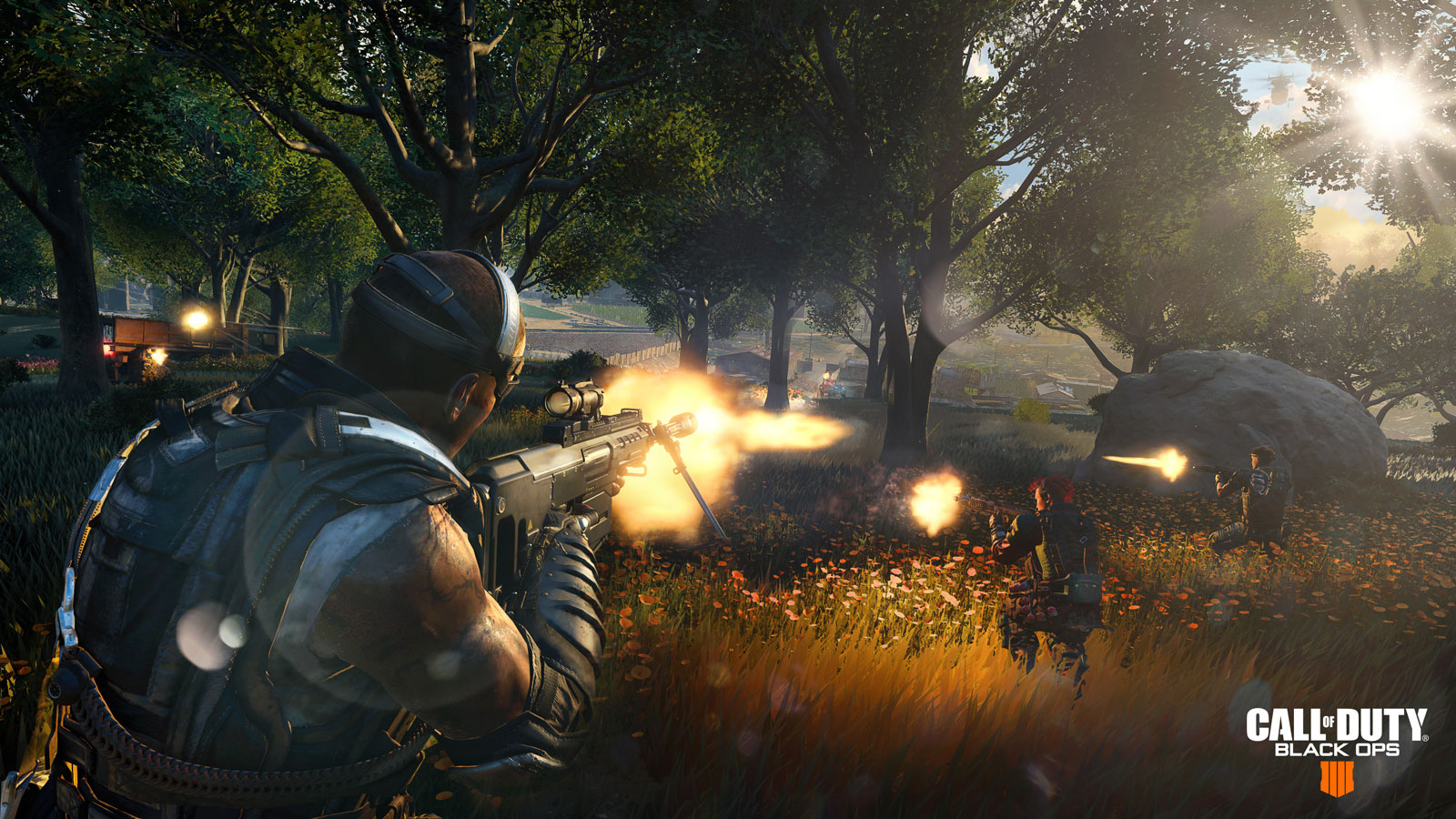 Stay True to Your Senses

Without a mini-map, health indicator, or HUD, you should think about relying on the in-game sights and sounds to stay alive.

Take a typical engagement for example: when an enemy fires a shot, the first thing to note is whether the opponent is in your line of sight. If not try and learn where the shot came from by checking the direction of the damage indicator on-scree or tracing the sound of the bullet. Isolate a direction and use locational callouts to track and take down the enemy.

Furthermore, when using a weapon, try to get a feel for its ammo capacity. Knowing when to reload after firing becomes second nature after a while, but before every engagement, ask yourself if you have enough bullets ready to finish off the fight.

Of course, having a mini-map and the HUD in general could throw these split-second questions out of the window, but this is Hardcore Blackout, where the only help you’ll have to rely on is your senses and instinct.

Unless you are flying solo, a game of Hardcore Blackout can involve a team of one to three other players. These are real human beings, just like you, and they should be communicated with. The easiest way to do this is to pop in a microphone and talk. Calling out enemy movements and where loot is located is likely to improve your team’s chances at survival. Alternatively, there are callouts built into the game which can be used and translated into other languages. Regardless of how you communicate in-game, just do it. It should help your team tremendously.

In Blackout with only one life to live, engaging in a firefight is more of a risky situation. Because there is no armor, a few well-placed shots can down a player in a second. Therefore, consider crouching and going prone under or behind cover. Mid-firefight, you may be tempted to pop a Med Kit to heal up. While this may be a viable strategy in core Blackout modes, in Hardcore when you have limited health supplies, you should consider using health more cautiously. It’s usually a good idea only to heal when absolutely sure of any interruptions, and ideally in areas behind cover or away from active firefights. 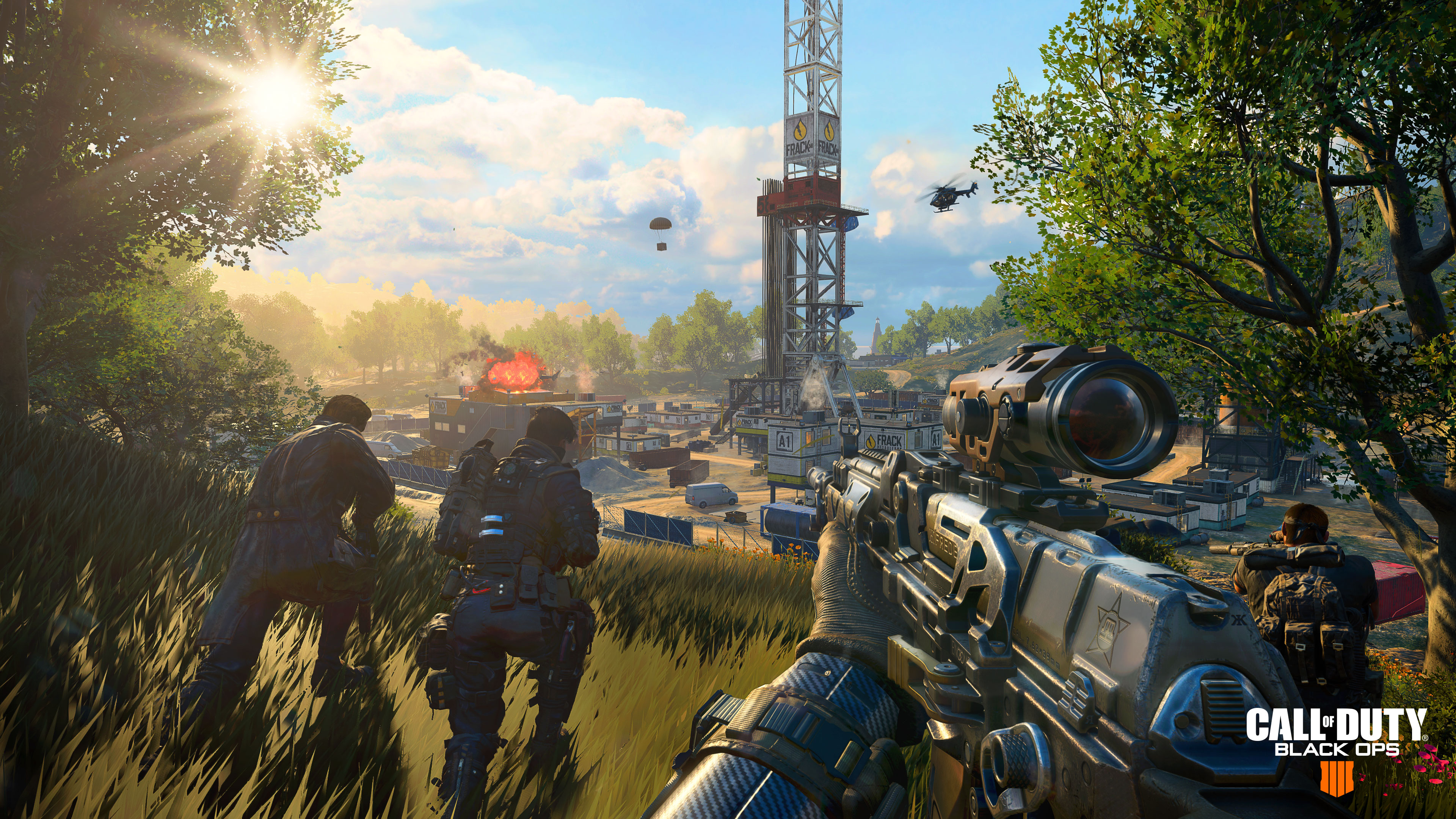 Patience is a Virtue

While it is important to practice patience and discipline with Med Kits and engagements, it is also important to be patient with yourself. Blackout is already a tough game to win, and the Hardcore mode is no different. Every kill or top placement is an accomplishment, so don’t get too mad when you “only” get second place. Getting better at Hardcore Blackout sometimes comes down to playing “one more game.”

Playing without a HUD, armor, and some of the other luxuries given to you in regular Blackout can help fine-tune senses and proficiency with core game mechanics. Having this heavy reliance on instinct, communication, patience and diligence in Hardcore Blackout ultimately carries over into improvement in any Call of Duty® game mode.  And, more often than not, if you win a game of Hardcore Blackout, an increase in regular Blackout victories might also be in your future.