Prepare to go dark. Modern Warfare® is back, and ready to deploy October 25

Scheduled for global release on PlayStation® 4, Xbox One, and PC (Blizzard Battle.net) on Friday, October 25, Call of Duty: Modern Warfare is a powerful reimagined experience in an all-new title, built from the ground up.

Developed by Infinity Ward, in Call of Duty: Modern Warfare you’ll take on the role of highly-skilled Tier One operators in an incredibly raw and gritty narrative affecting the global balance of power. 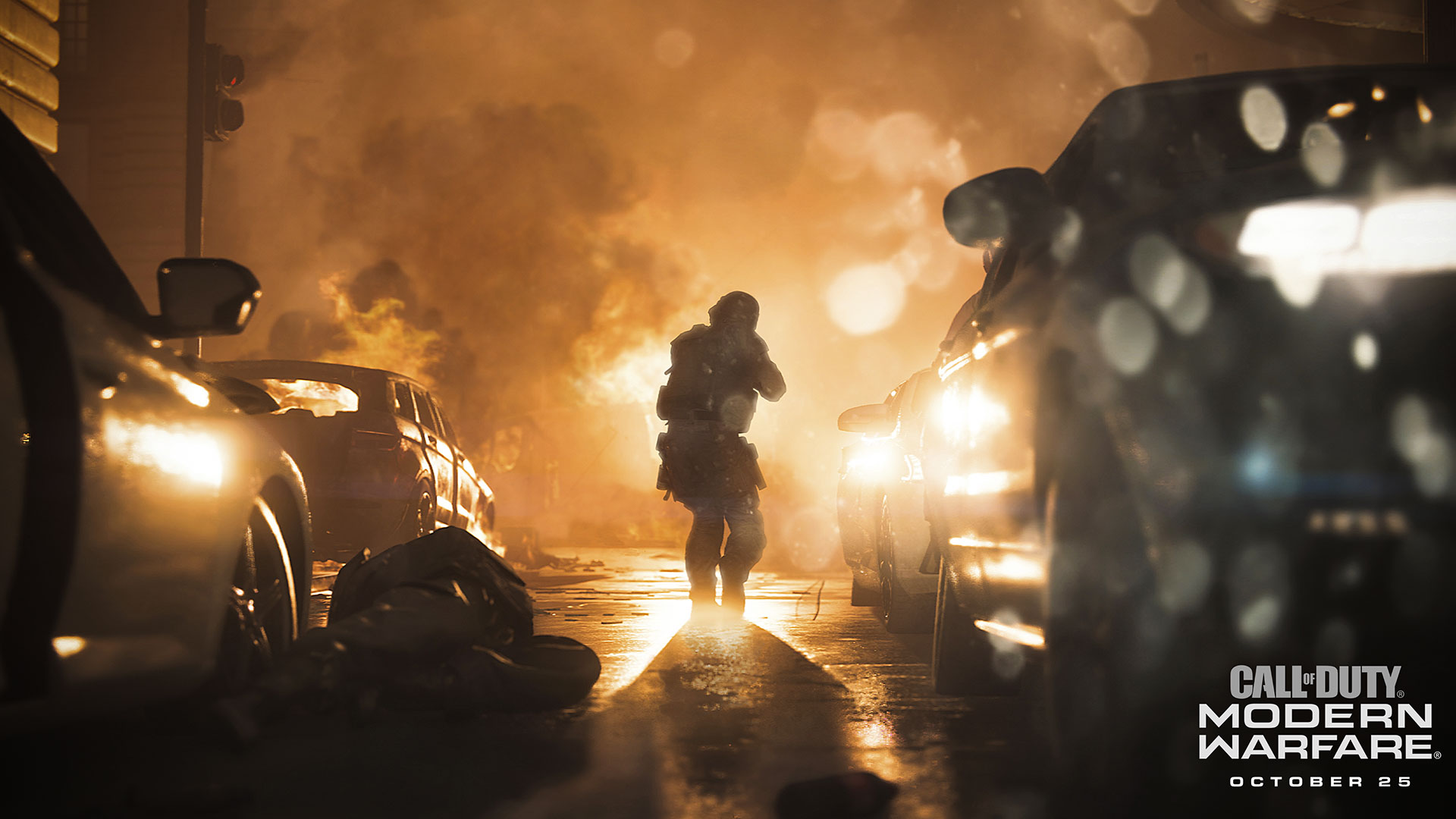 The new Modern Warfare delivers an emotionally charged and intense campaign that shines a light on the changing nature of modern war. Expect a single-player experience that is edgy, culturally relevant, and thought-provoking.

Players will fight alongside a diverse cast of international special forces and freedom fighters working within the grey area of their rules of engagement, in a number of heart-pounding covert operations set throughout iconic European cities and into the volatile expanses of the Middle East.

Missions include close-quarter, stealth operations and long-range combat that puts tactical decision-making to the ultimate test. 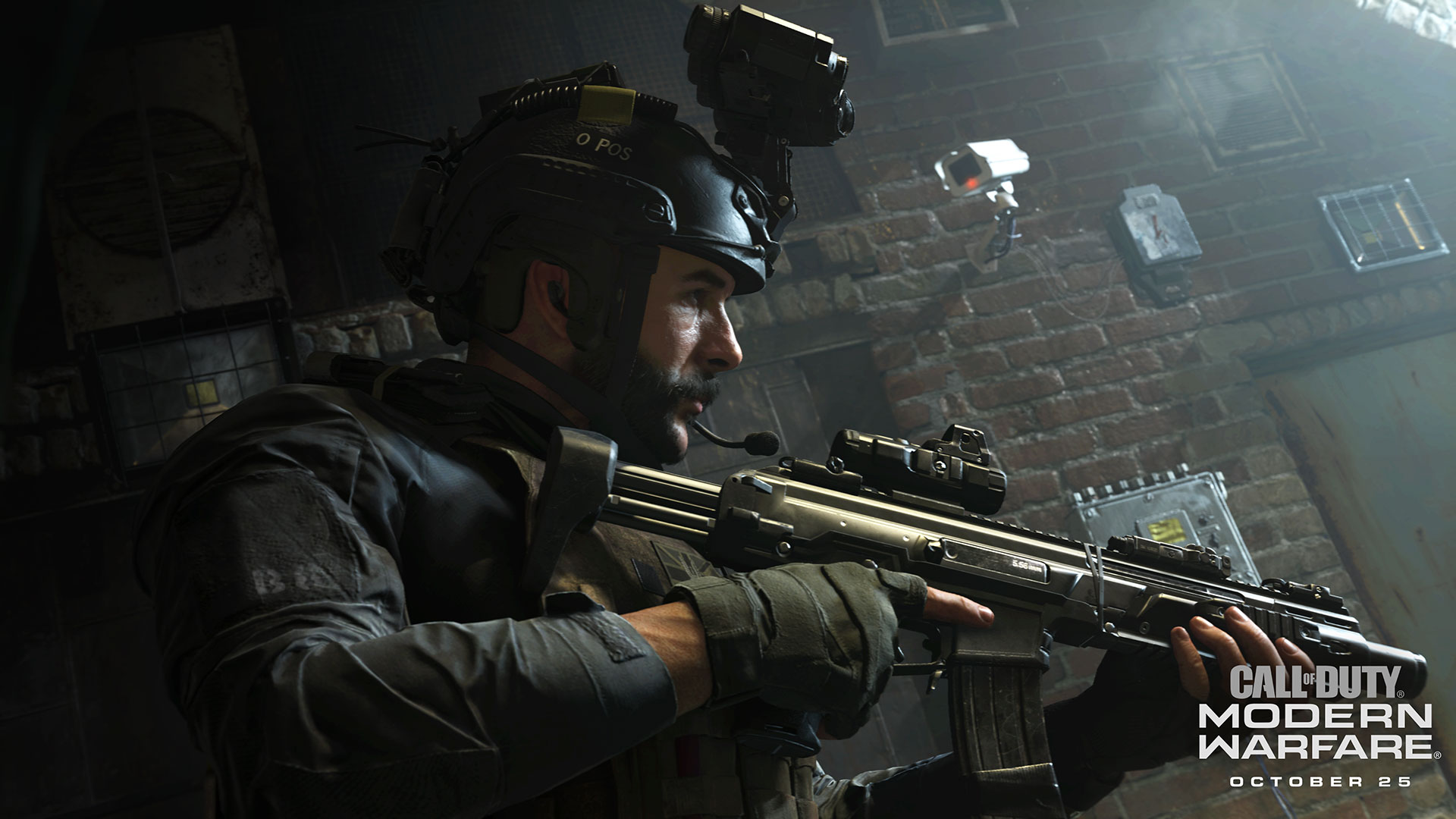 Be sure to check back here at the Activision Games Blog in the coming days and weeks for the latest Call of Duty: Modern Warfare announcements and content.

Call of Duty®: Modern Warfare® is published by Activision, a wholly-owned subsidiary of Activision Blizzard (NASDAQ: ATVI) and developed by award-winning developer, Infinity Ward, with additional development support from Beenox and Raven Software.