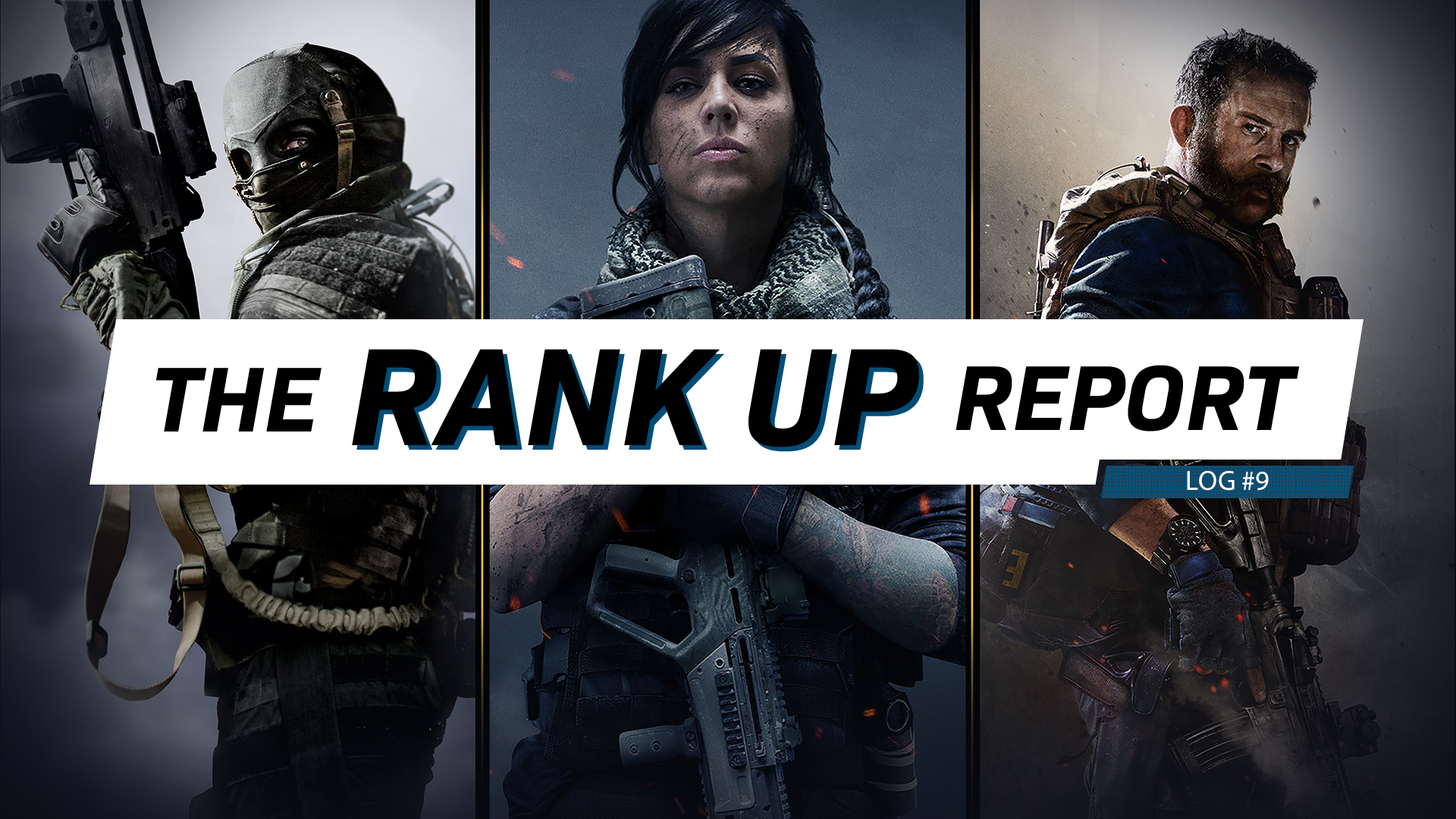 As I relax at home for the holidays this week, the last weekend before the new year, I remember receiving my first Call of Duty game a decade ago during this very season.

Long before I wrote for the Games Blog, I was sitting right in front of my massive CRT TV on the morning of December 25 playing Modern Warfare 2 Multiplayer for the first time… And getting absolutely destroyed by anyone and everyone on Earth.

Getting Modern Warfare for the holidays is fantastic, but I know the feeling of facing off against community members who’ve had the game since it launched and not knowing what to do. Fortunately, you lucky folk who just unwrapped this game have the Games Blog to help you navigate these fun, but unfamiliar, waters.

This Rank Up Report is all about getting you up to speed on how to rank up quickly and what to do as someone playing for the first time. Here are 20 tips on just that; the strategies I wish I had on day one, and what new features in the game made it easier to rank up than ever before. 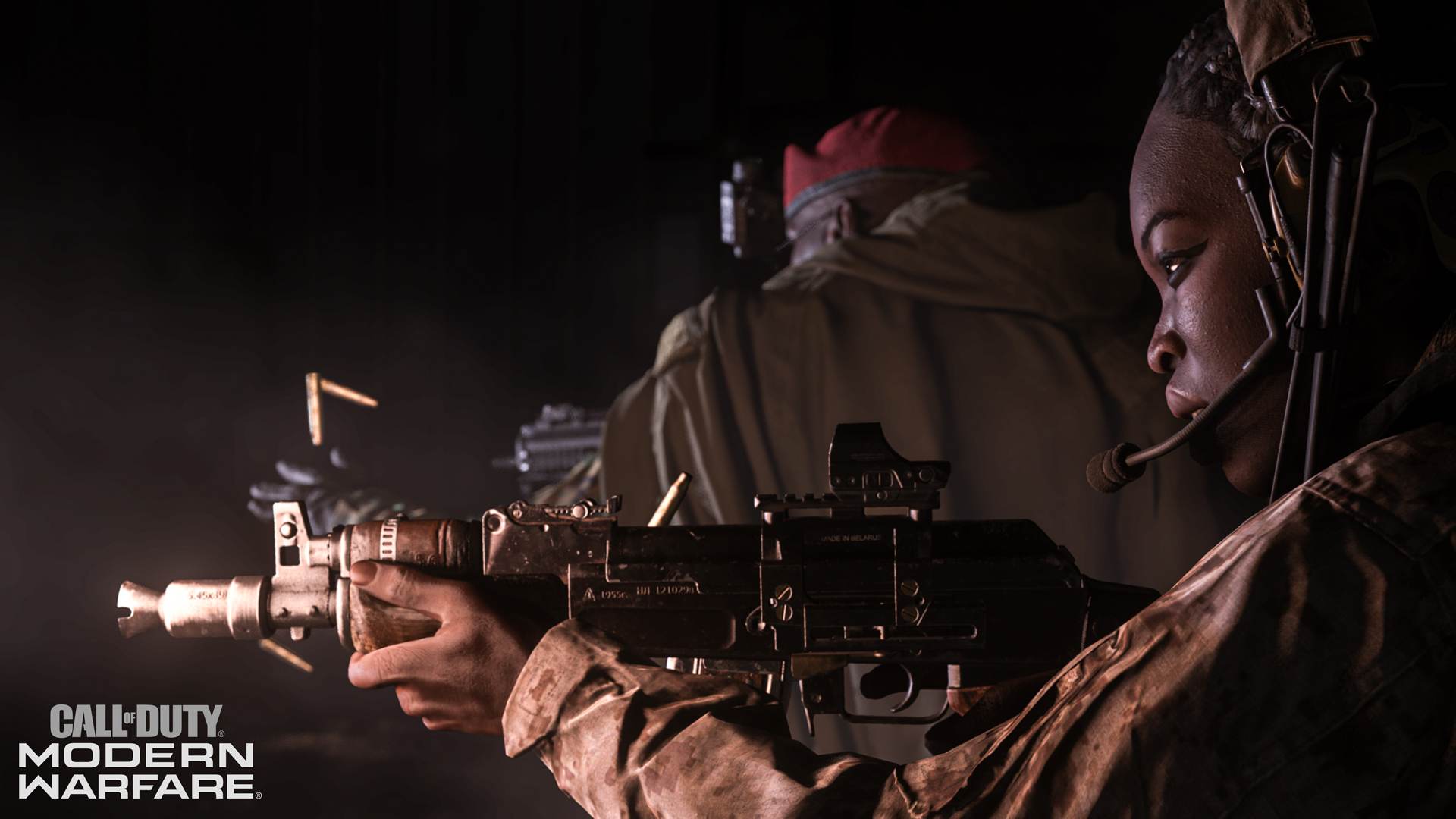 1. Master the Basics. We did a whole breakdown of nearly every basic gameplay aspect in Modern Warfare when the game launched, detailing everything from menus to controls. As any player will tell you, knowing your controls and the absolute basics is crucial to basic survival, so check those guides out here. 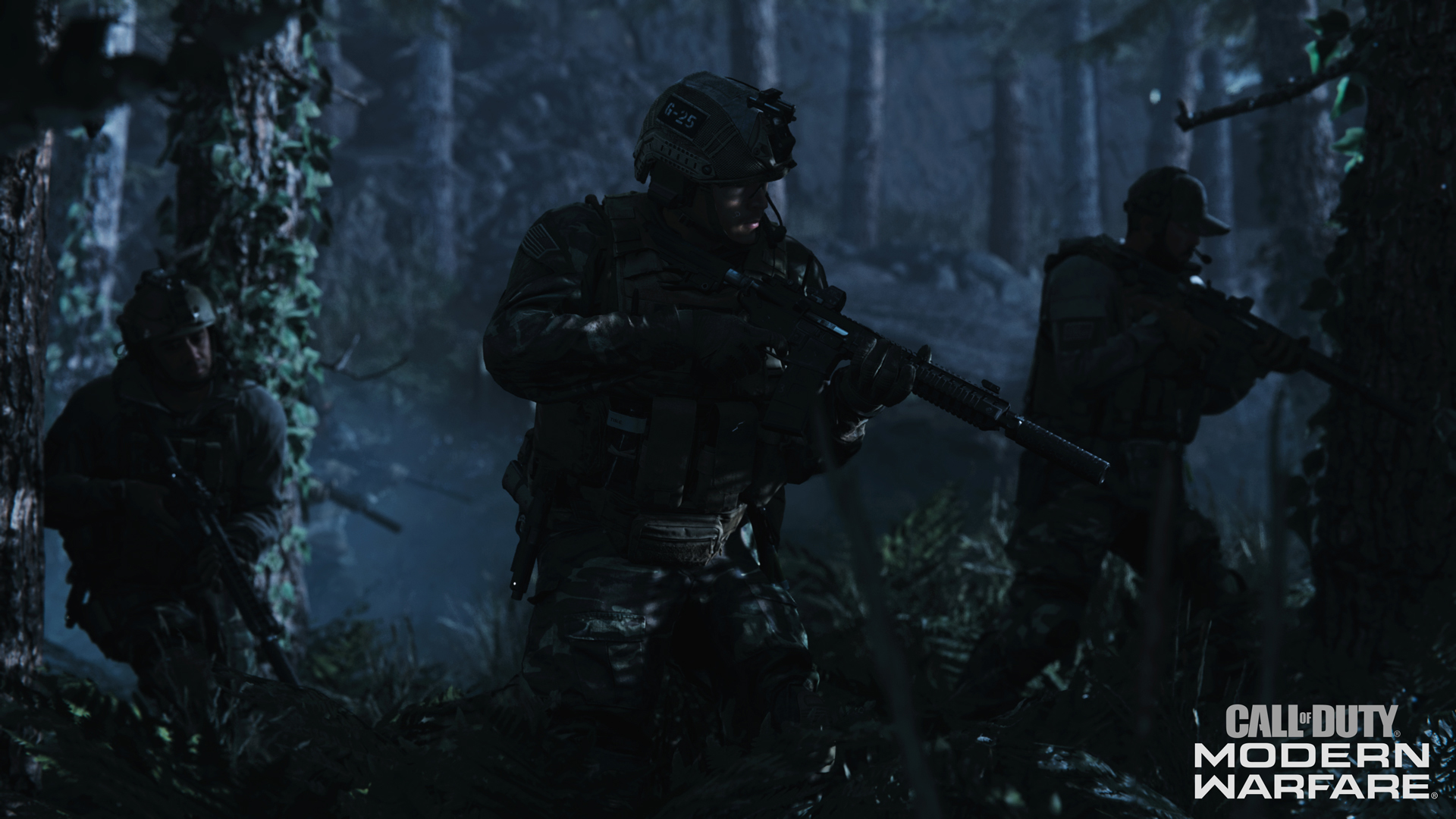 2. Play the Campaign. As much as I don’t want to tell you exactly how and what to play in Modern Warfare, I would be a fool to not recommend this game’s Campaign. Not only will the Campaign teach you how to play the game, allowing you to build skills against artificial enemies, but it also gives you in-game rewards for Multiplayer like Operators and XP Tokens.

3. Try TDM (Team Deathmatch). If you have never played Call of Duty Multiplayer before, Team Deathmatch is a great place to start. There are no objectives in this mode, allowing you to focus on the fundamentals. 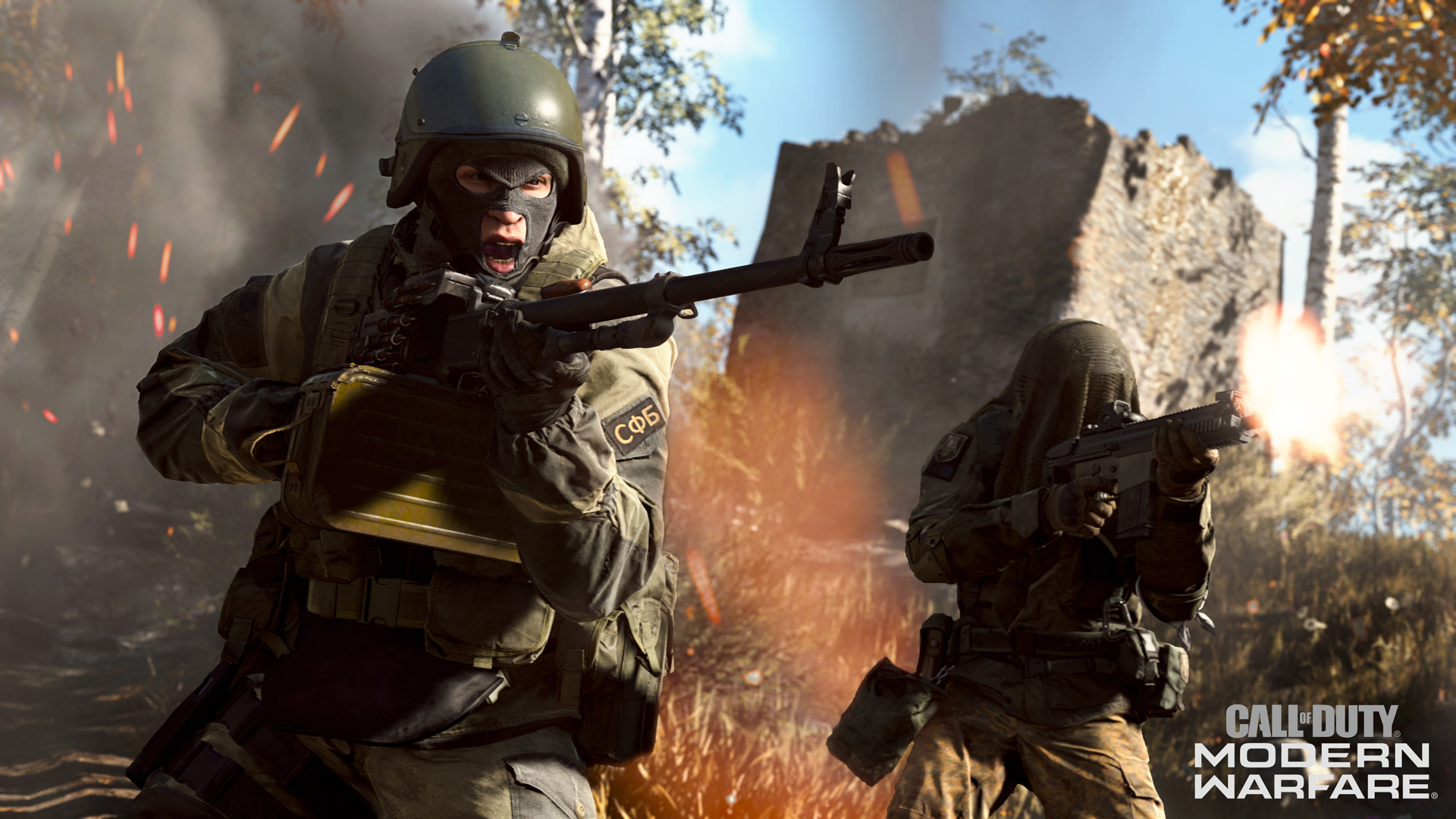 4. … But Expand Your Horizons. Team Deathmatch isn’t the only fun game mode in Modern Warfare. Why not try out the tactical cage match mode Gunfight? Or drop into massive Ground War matches? What about digging into competitive modes like Search and Destroy or Hardpoint? Along with featured modes, which are under the Quick Play filter, there are tons of ways to enjoy Multiplayer just by playing various game modes!

5. Play the Objective. If you are playing a mode with an objective, it is highly advisable to play to win. In other words, your teammates will thank you if you focus on capturing objectives rather than just playing for kills. Plus, you gain a good amount of XP by capturing objectives and get an XP win bonus if your team winds up ending a match victorious. 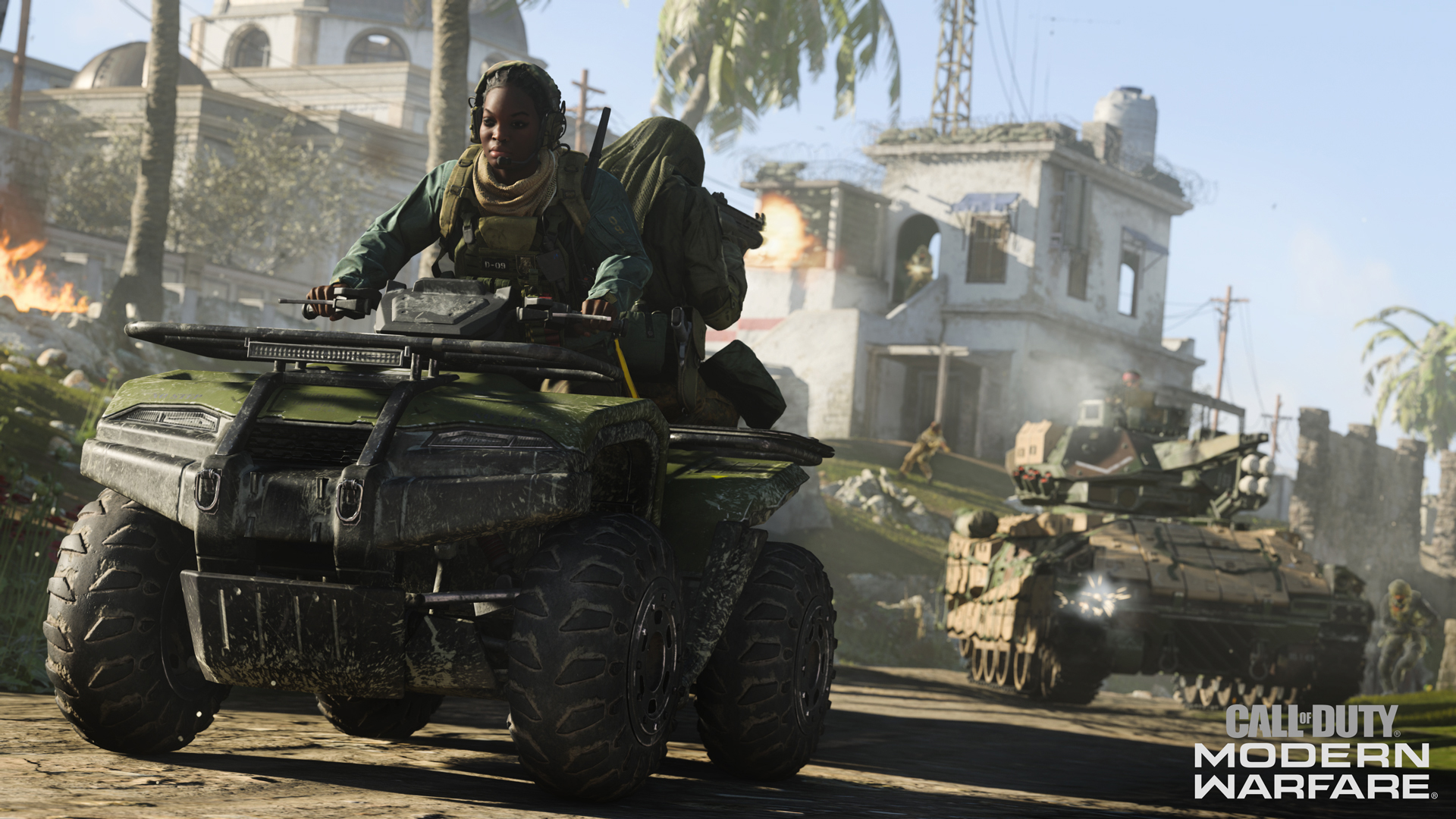 6. Defense Doesn’t Always Win Championships. Playing defensively could be smart during objective game modes when there is a flag or hill that needs to be watched. However, a sedentary playstyle usually does not earn as much XP as an aggressive one. Make the most out of each game by actively trying to go out and earn kills or capture objectives. 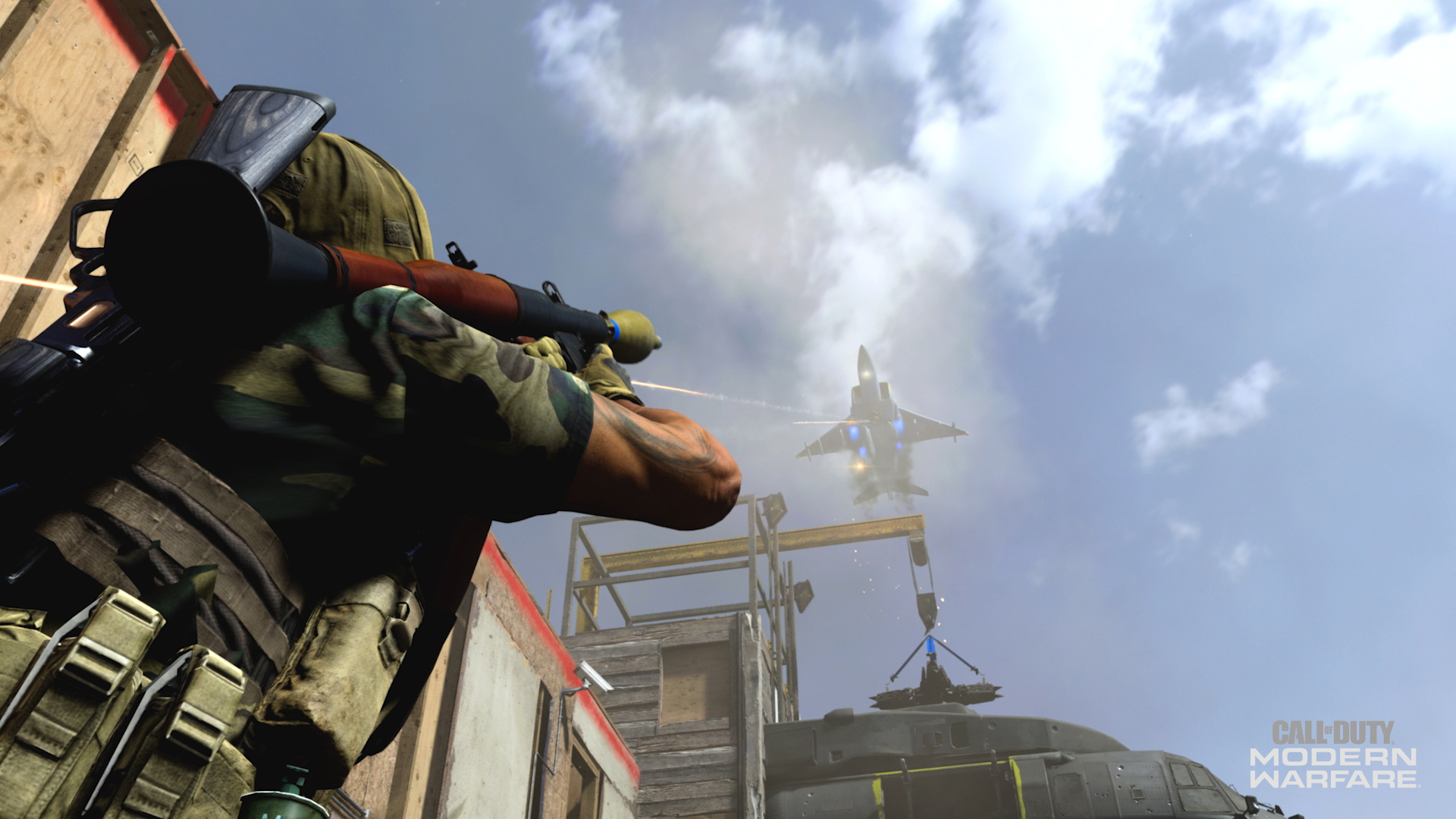 7. Killstreak Denial Makes Friends (and Enemies). Not sure how you can best contribute to a team as a new player? Try using a launcher for a secondary weapon and shooting down enemy Killstreaks. Killstreaks are powerful and can give the enemy reconnaissance or extra firepower. Taking them out of the sky (or on the ground) will be helpful to your team no matter the situation. 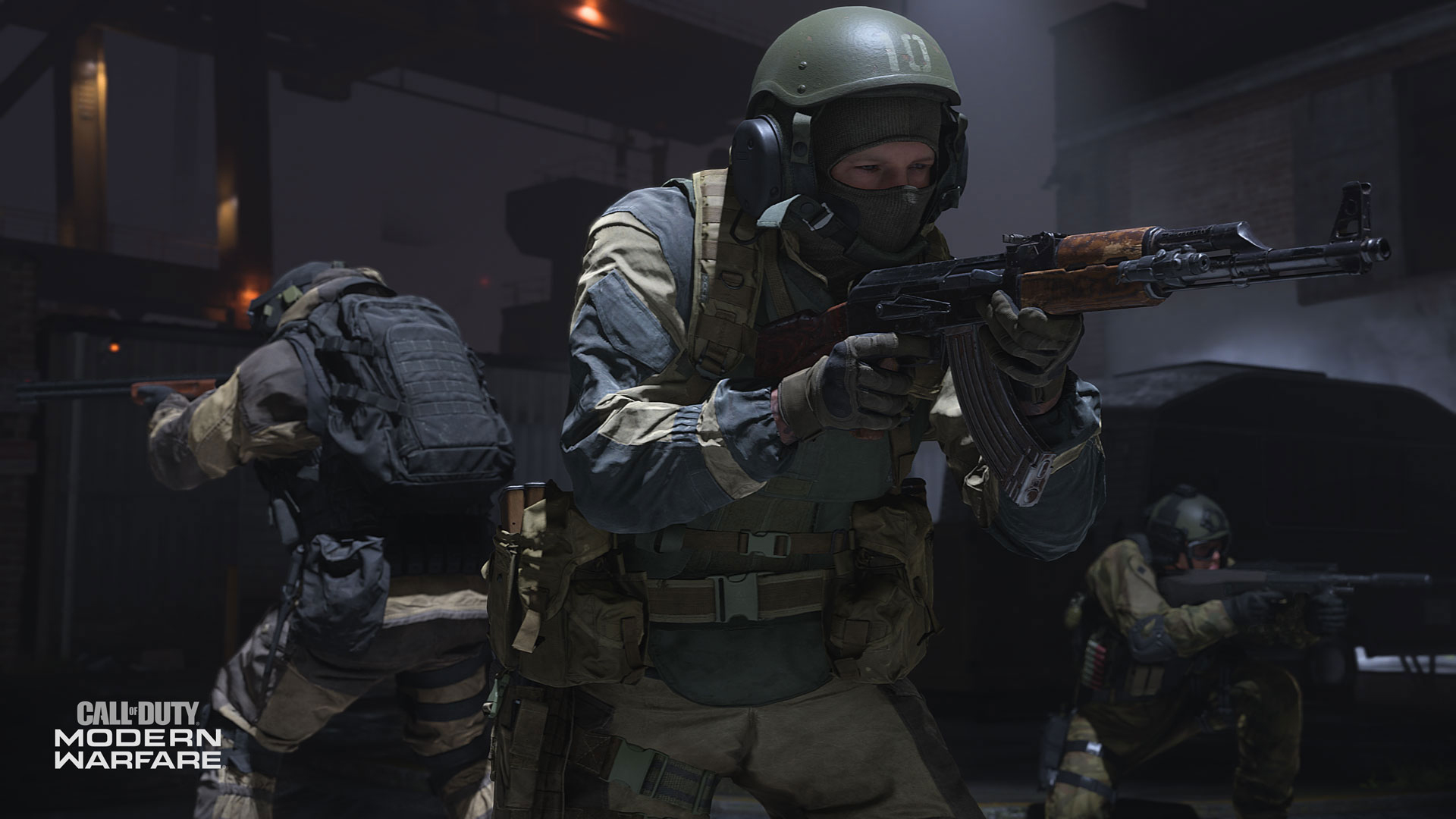 8. Don’t Dwell on Default. You’ll be using Default loadouts until you hit Rank 4, and they should give you a good idea of what kind of loadouts you can make. After you hit Rank 4, be sure to create your own loadouts to level up weapons and unlock more loadout possibilities. 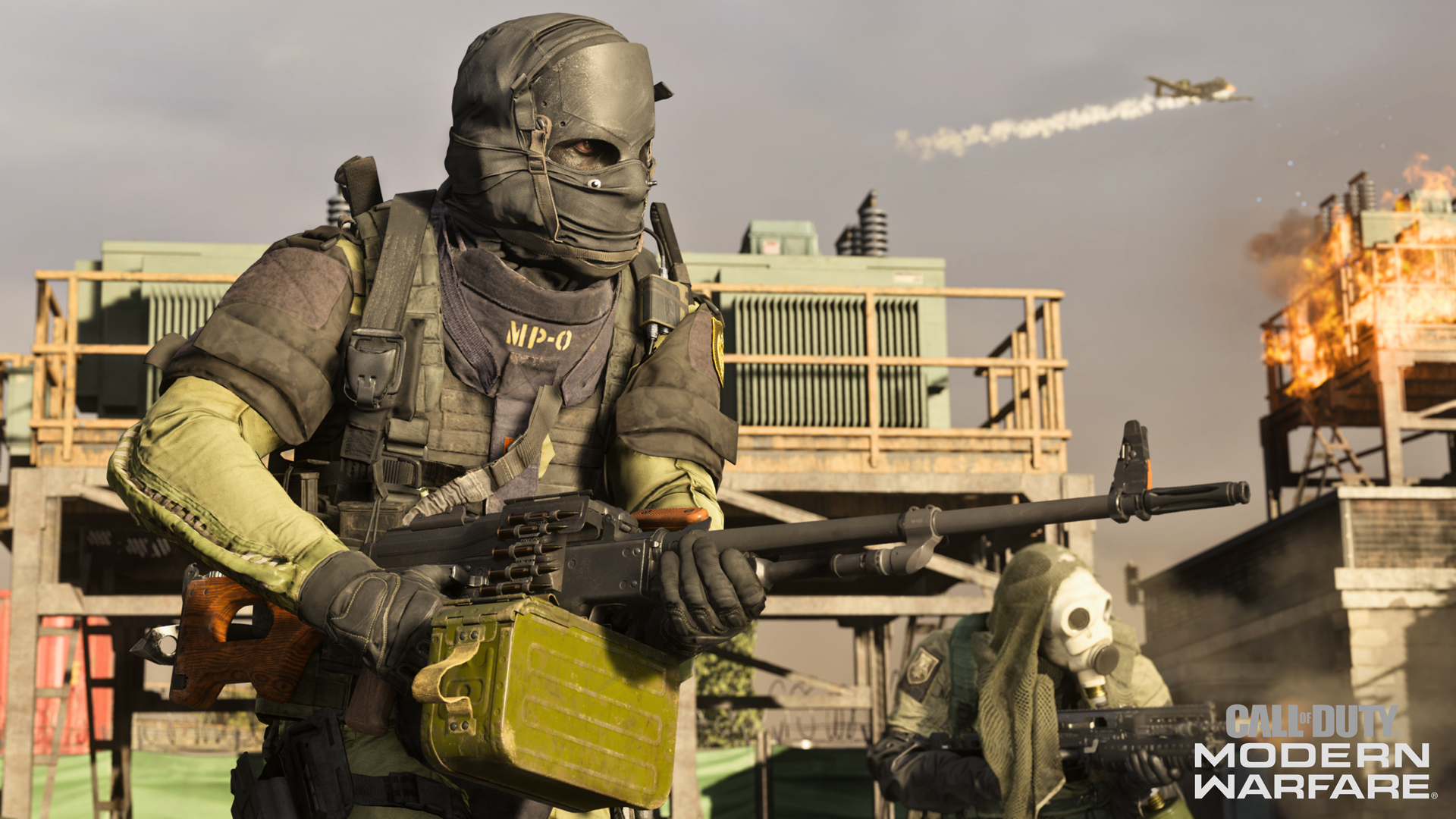 9. Know your Loadout. A shotgun may not be the best weapon for long-range sharpshooting and hitting a target with a sniper rifle without aiming down sights can be difficult. Even if tensions are high in battle, always keep in mind the strengths and weaknesses of your loadout. When building a loadout, you can always read the weapon description and look at its stats to get a good idea of where it can be most useful. 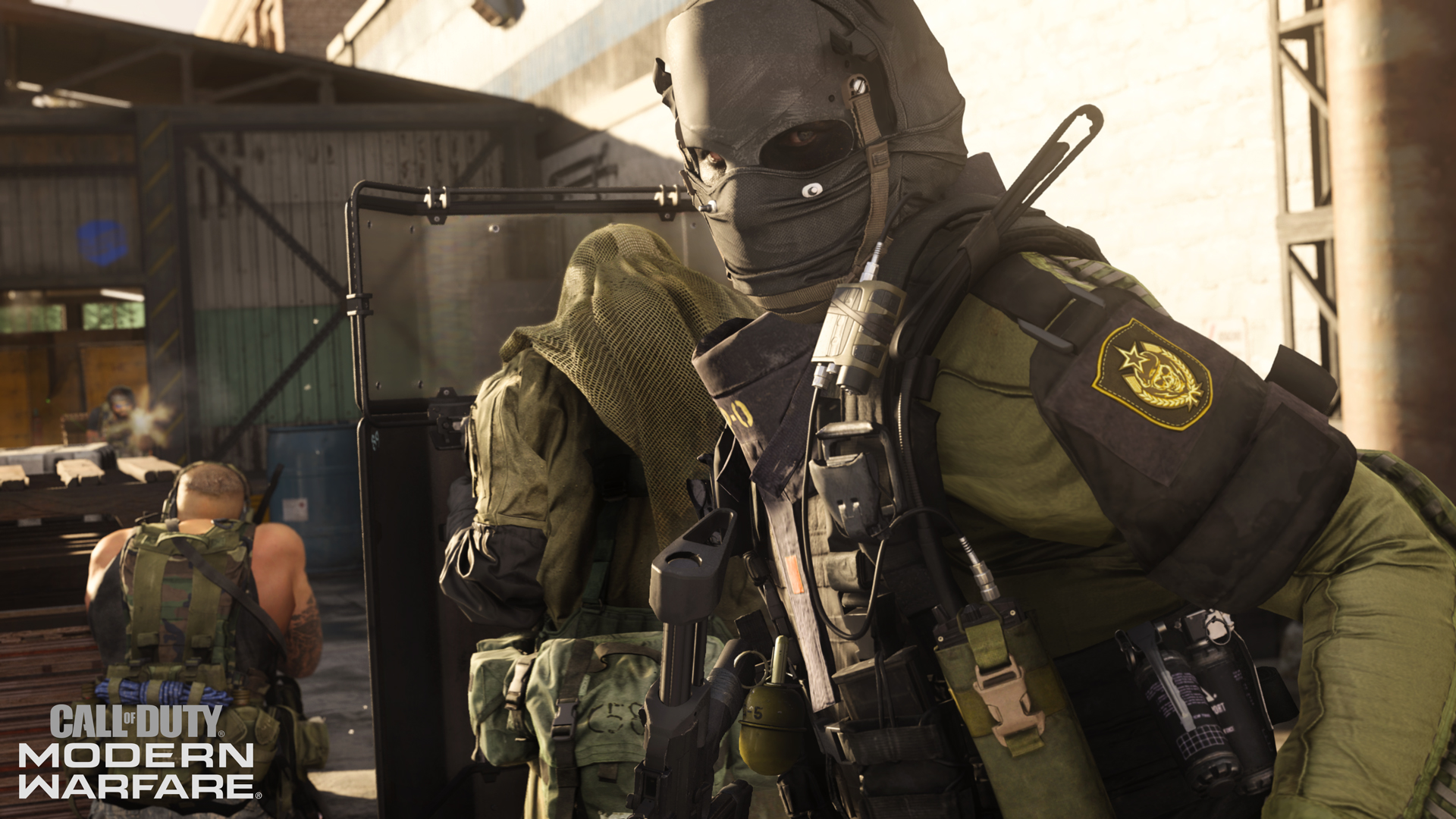 10. Changing Loadouts In-Game. Not liking an attachment on a weapon? Need to take out a Killstreak but forgot to make a loadout with a launcher? Don’t worry; you can edit them (and your Field Upgrade) in-game via the pause menu. Remember that next time you’re in a match and are tempted to back out only to edit a loadout! 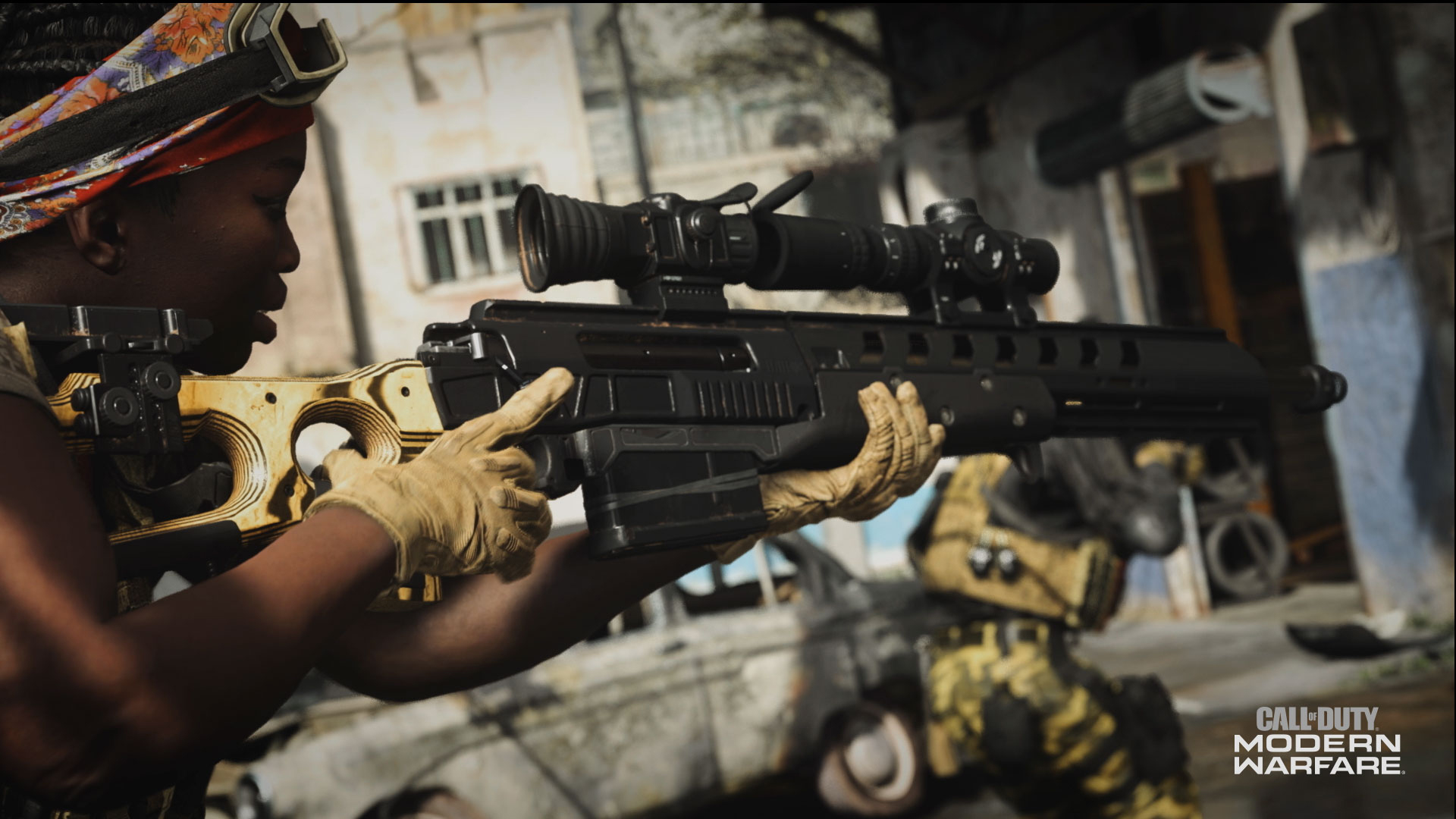 11. A Blueprint for Success. Trying to use a weapon right out of the box? Consider finding a weapon blueprint for it. These are versions of the weapon with built-in attachments that may help you find a fit for that weapon. And, should you want to use different attachments, you can swap out anything on it with any other attachments you unlock. Read more about weapon blueprints here. 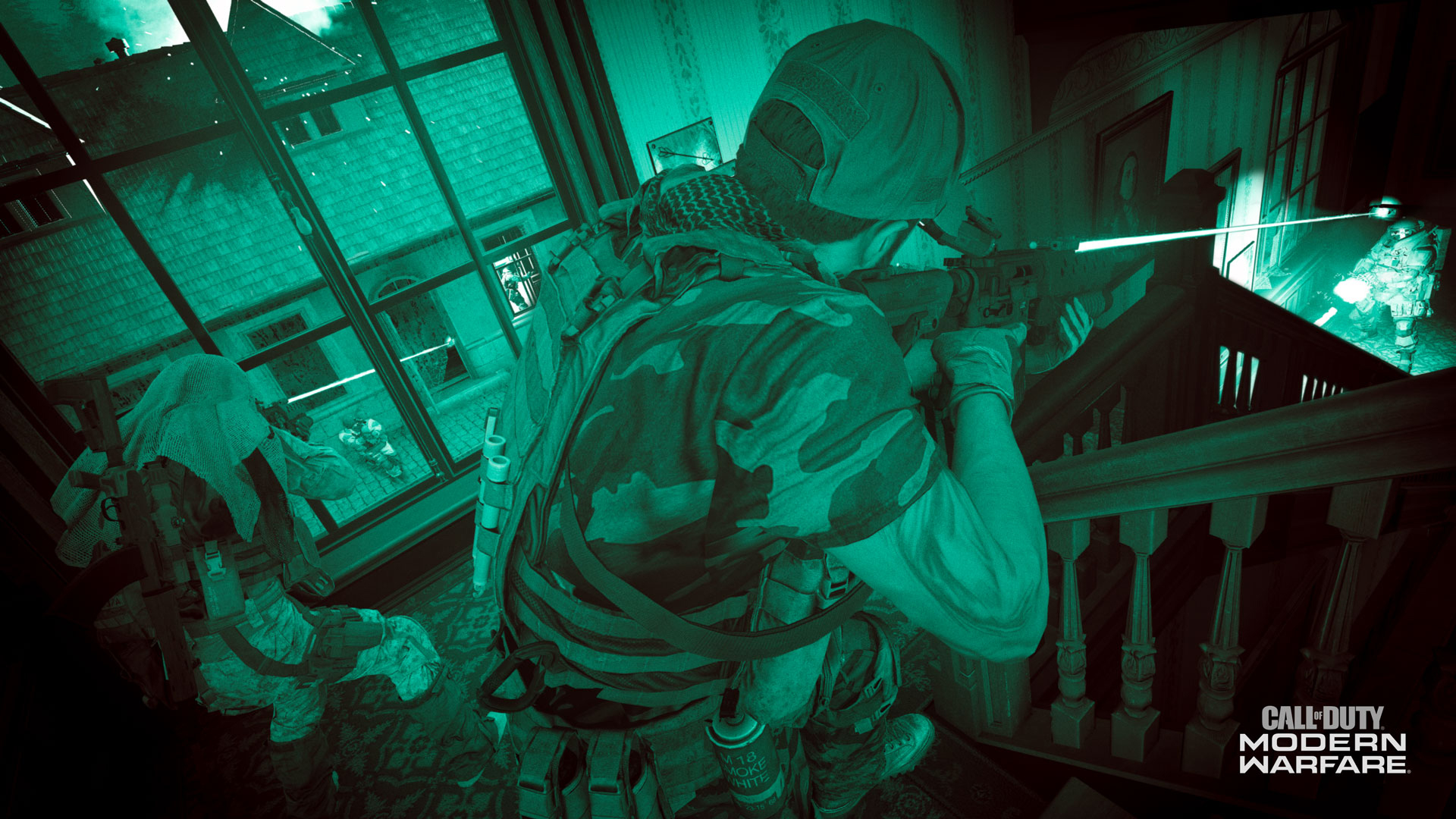 12. Check Out (and Complete) Missions. Under the Barracks section is a Missions & Challenges menu where you can activate Missions, multi-step objective lists that award XP, cosmetic items, and weapon blueprints. These Missions can also help you discover a new favorite weapon, equipment piece, or Killstreak, so give them a try! 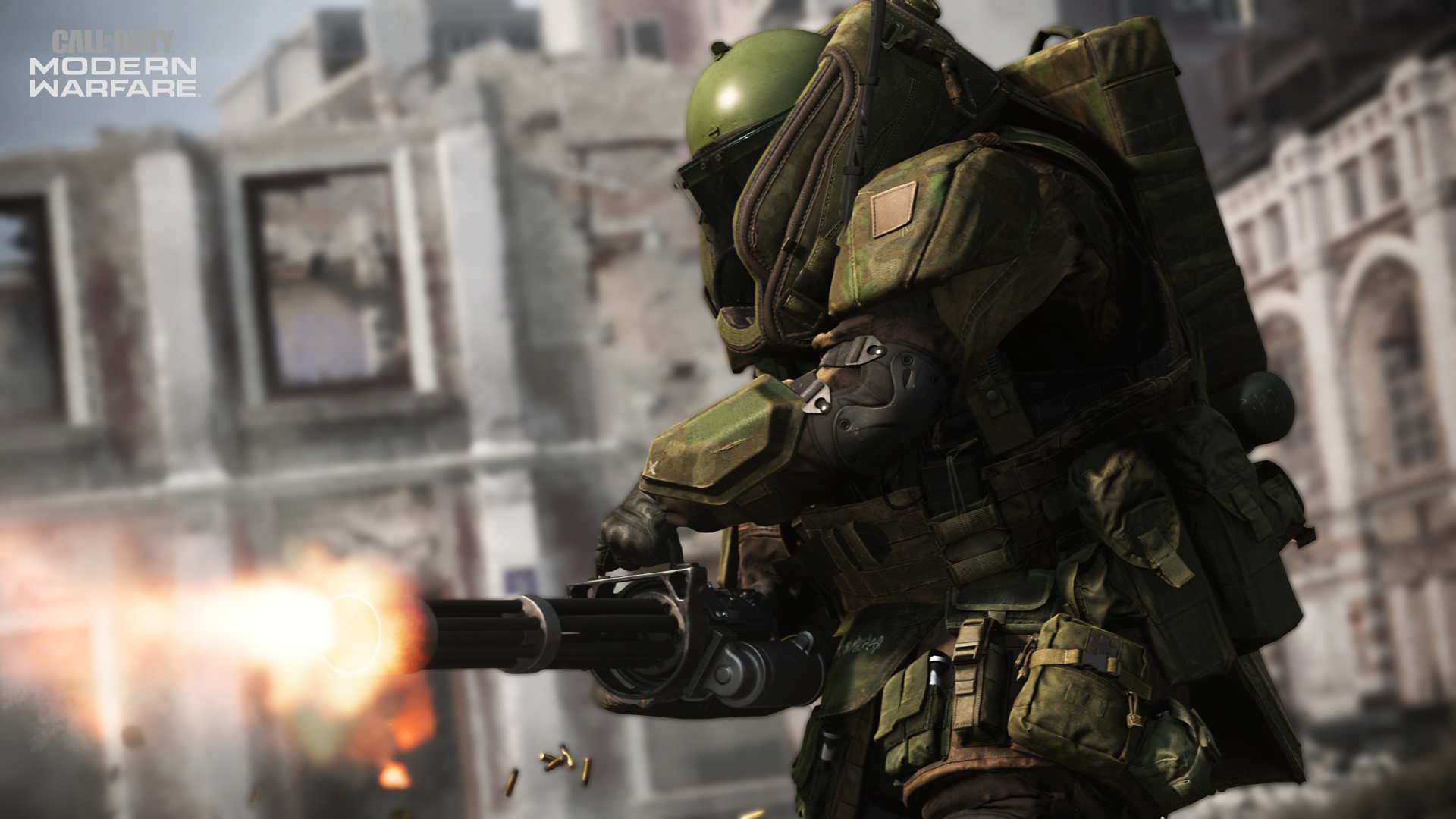 13. Take the drive to Enlisted Rank 55. When you first start Multiplayer, you will be limited to default loadouts, a few Killstreaks, and two Field Upgrades. However, as you play the game and gain experience for both your Operator and weapons, you’ll be able to further customize loadouts and more to your playstyle. Keep on ranking up until you have the entire arsenal at your disposal once you hit Enlisted Rank 55 and reap the rewards of the Officer Ranks such as exclusive Weapon Blueprints and Officer Rank Challenges. 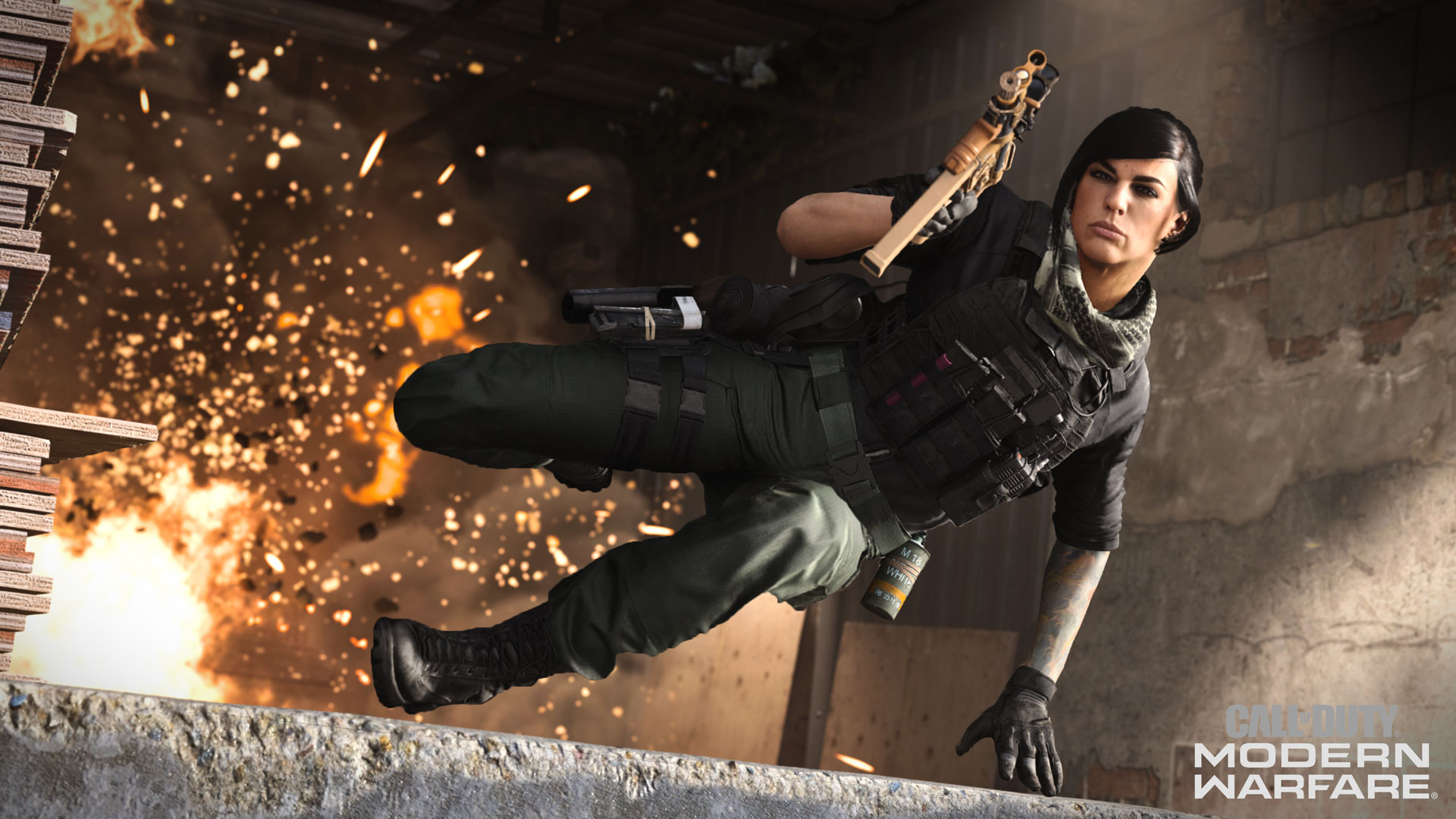 14. Take Advantage of Double XP. Right now, you should have already experienced the awesome Double XP drop during the Holiday week. Always check official Call of Duty channels for when Double XP goes live, and when it isn’t, use Double XP tokens to boost progression. 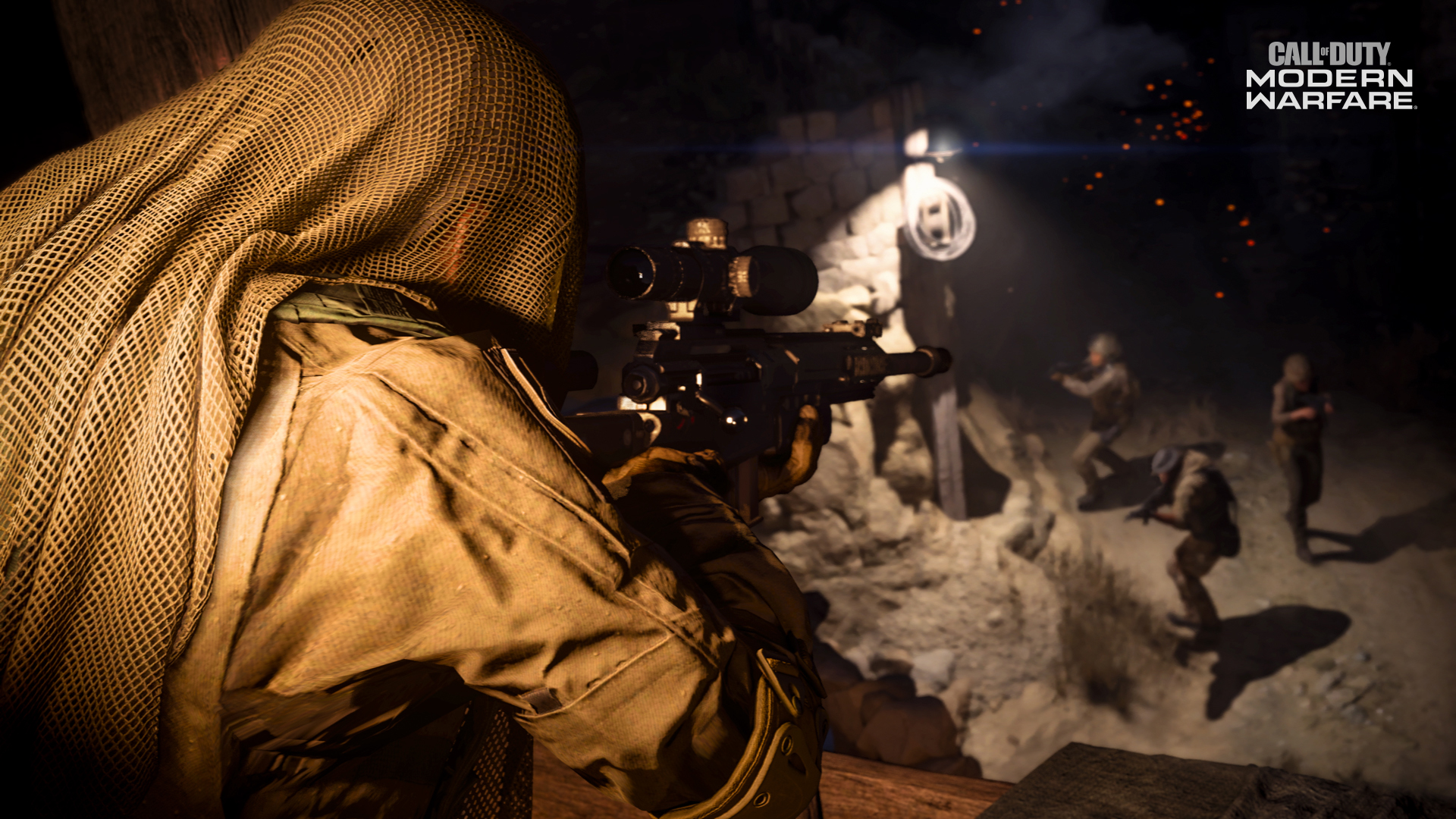 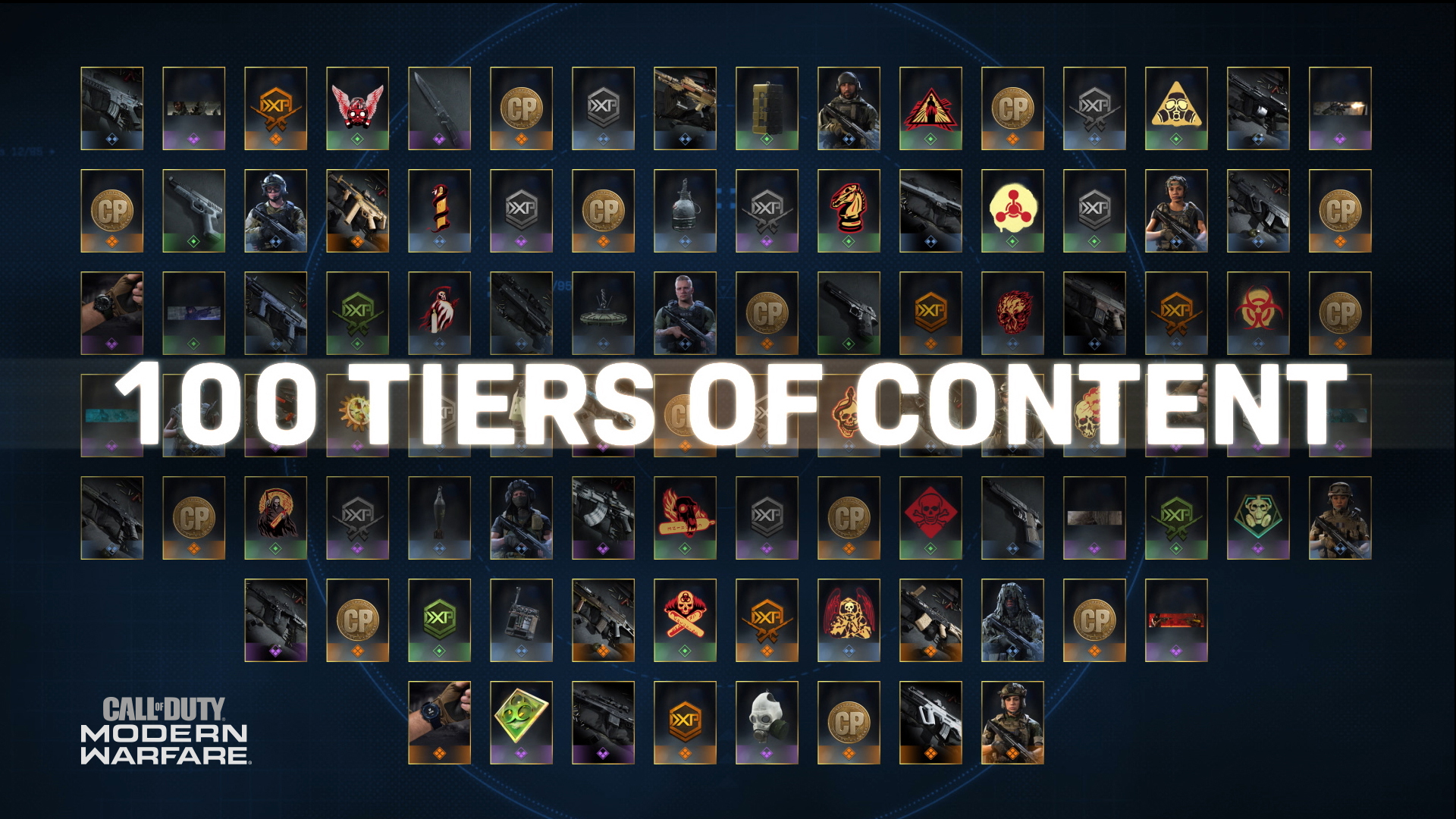 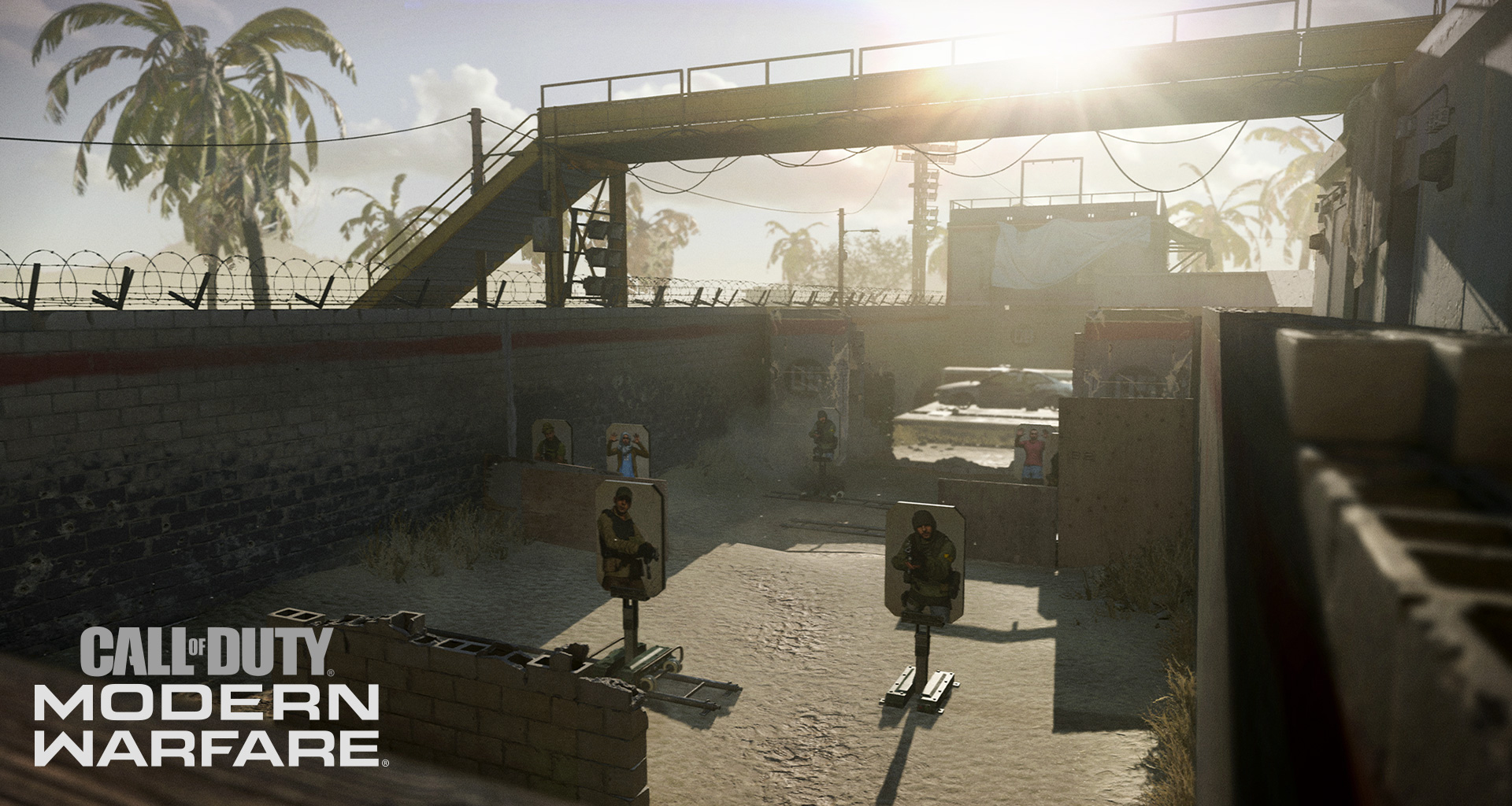 17. Test Yourself in Trials. Looking for a change of pace after hitting the Officer Ranks and want some XP rewards? Trials are small single-player challenges that range from simple target ranges to Juggernaut-filled score attack frenzies to even some hardcore parkour! It’s also where you can earn up to 10,000 XP per ticket… If you’re skilled enough to complete them with a three-star ranking! Read up on how you can ace the first three Trials in the game here. 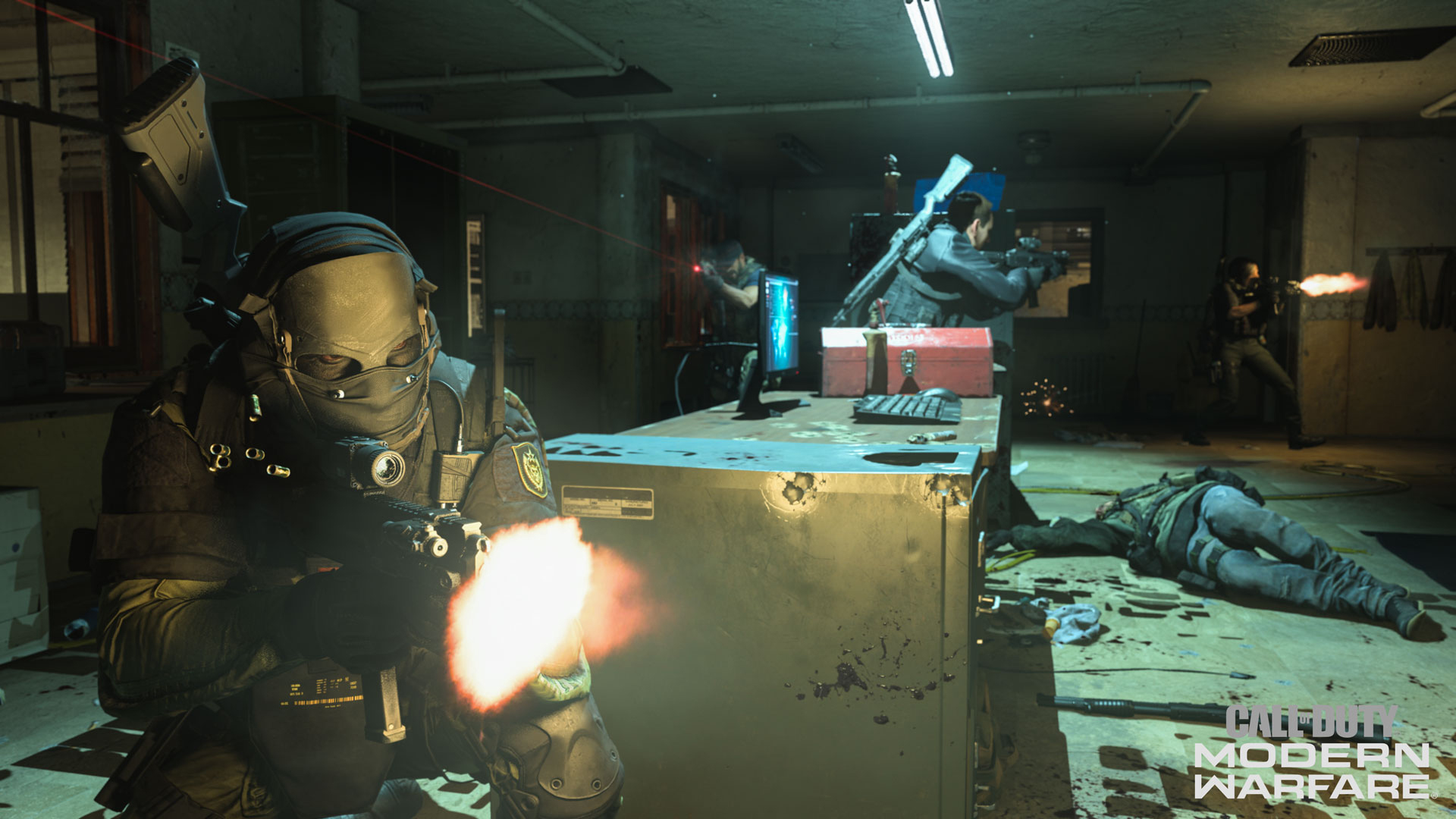 18. Hop into Special Ops. Especially after ranking up and unlocking everything in Multiplayer, Special Ops is a co-op mode that can be a ton of fun with friends. Whether it’s fast and action-packed Classic Special Ops experiences or intricate and teamwork-based missions, Special Ops is another fantastic change of pace from the usual Multiplayer fare. 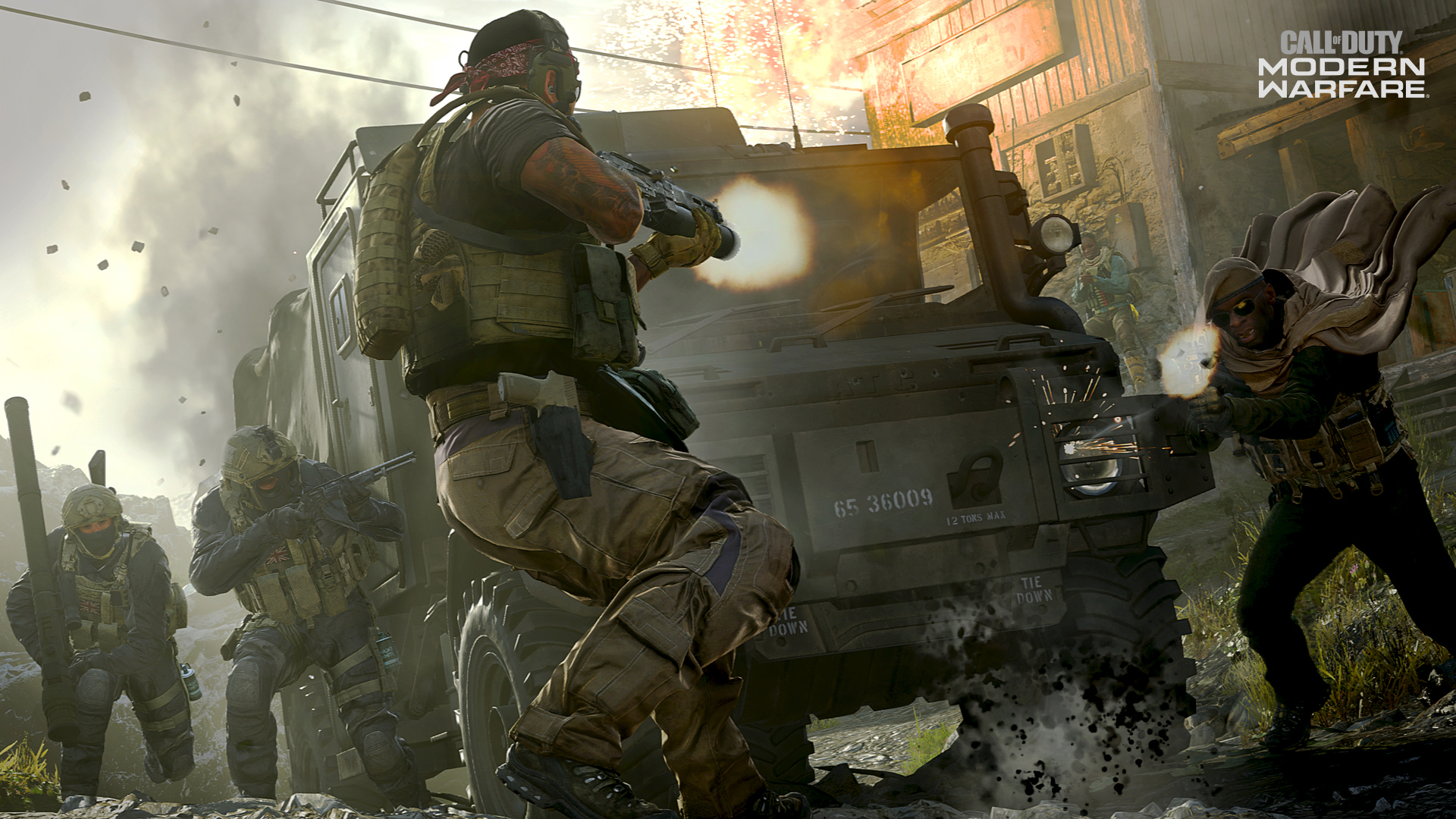 19. Be Patient with Losses. Don’t worry if you are new to the franchise and lose a game… Or 10… Or even 100. Everyone in the Call of Duty community started somewhere, so even after a tough loss, just dust yourself off, learn from mistakes, and get ready for the next one. 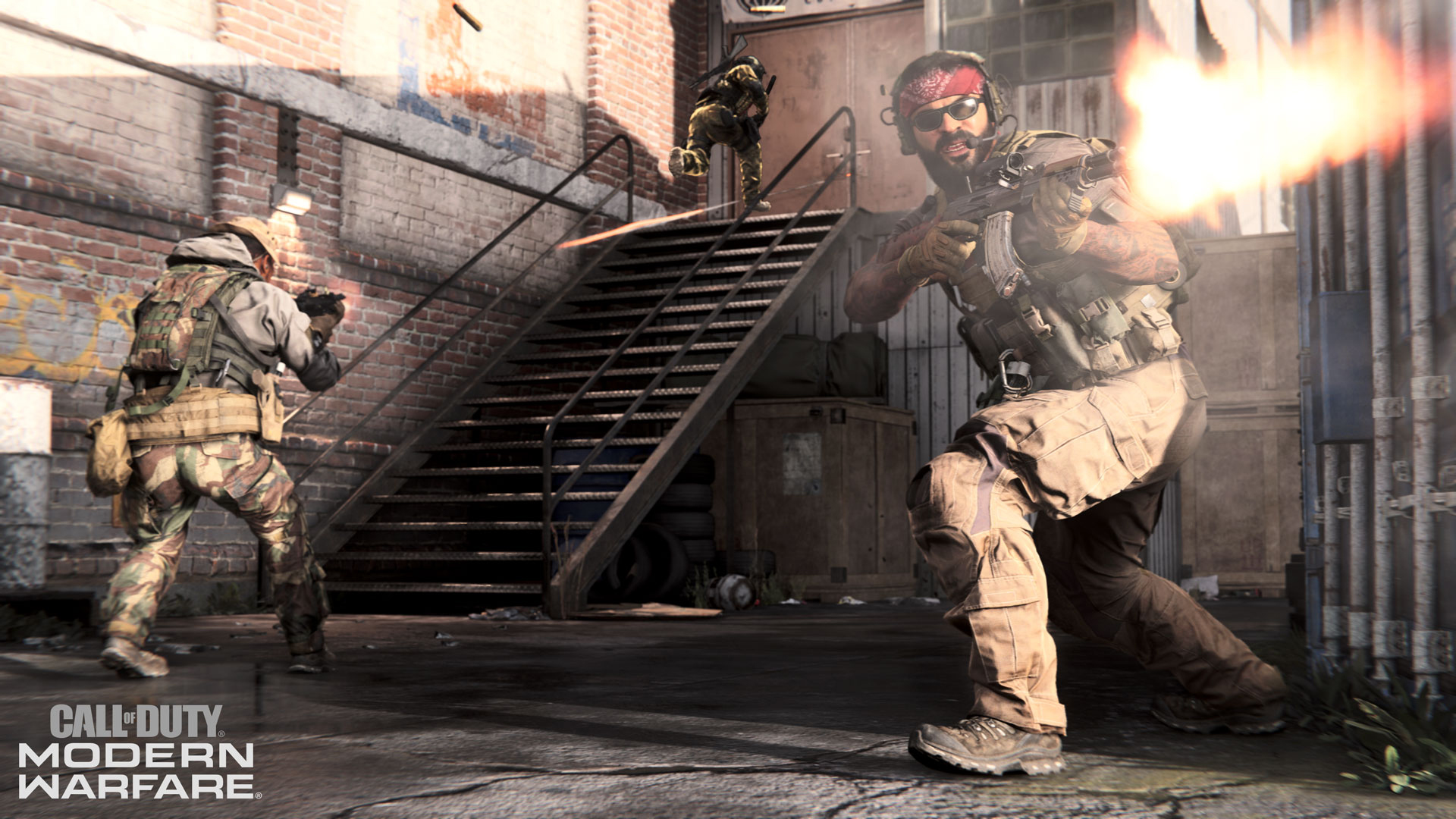 20. Have Fun; Play Nice. There are a ton of people having fun on this game, and at the end of the day, it’s only a game. So, sit back, relax, and remember that the banhammer is always ready for those who don’t play by the rules.