Tune in to CWL Anaheim, Call of Duty Esports’ Home Away from Home

Subheader: From June 14 to June 16, watch teams from around the world compete for the CWL Anaheim title in Call of Duty®: Black Ops 4 on PlayStation® 4.

A decade after the Anaheim Convention Center was introduced to competitive Call of Duty, this iconic location in esports history will host the Call of Duty World League, Presented by PlayStation 4, for its biggest event yet from June 14 to June 16.

This is CWL Anaheim 2019, where professional teams from around the world are set to compete in front of a massive crowd for the CWL Anaheim Cup, while amateur hopefuls face-off in the MTN DEW® AMP® GAME FUEL® Open Bracket. It’s an event you won’t want to miss. 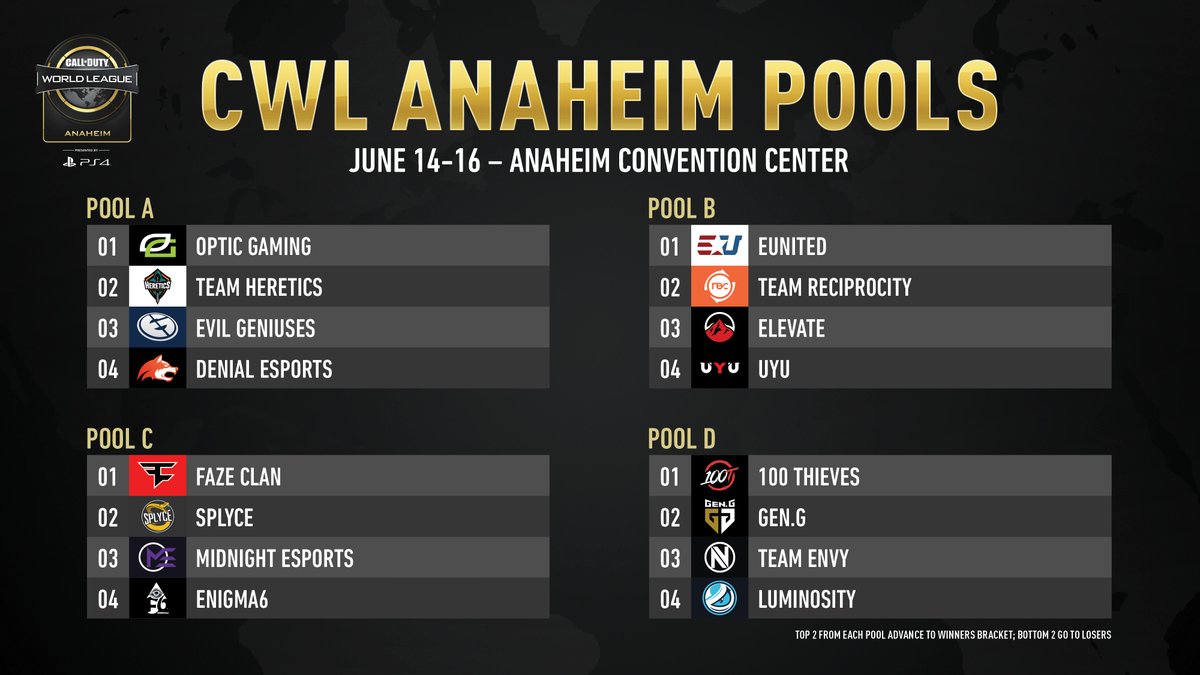 The CWL Anaheim Cup will feature 16 of the best Call of Duty esports teams today — the competitors in the CWL Pro League — who will compete in the final major of the season before the regular season playoffs.

From the CWL Pro League’s leaders in OpTic Gaming and eUnited, to the international representatives such as Team Heretics and Team Reciprocity, all of these squads are prepared for a fight in the penultimate open event of the season. This includes CWL London Cup champions 100 Thieves, who look to defend their title in California. 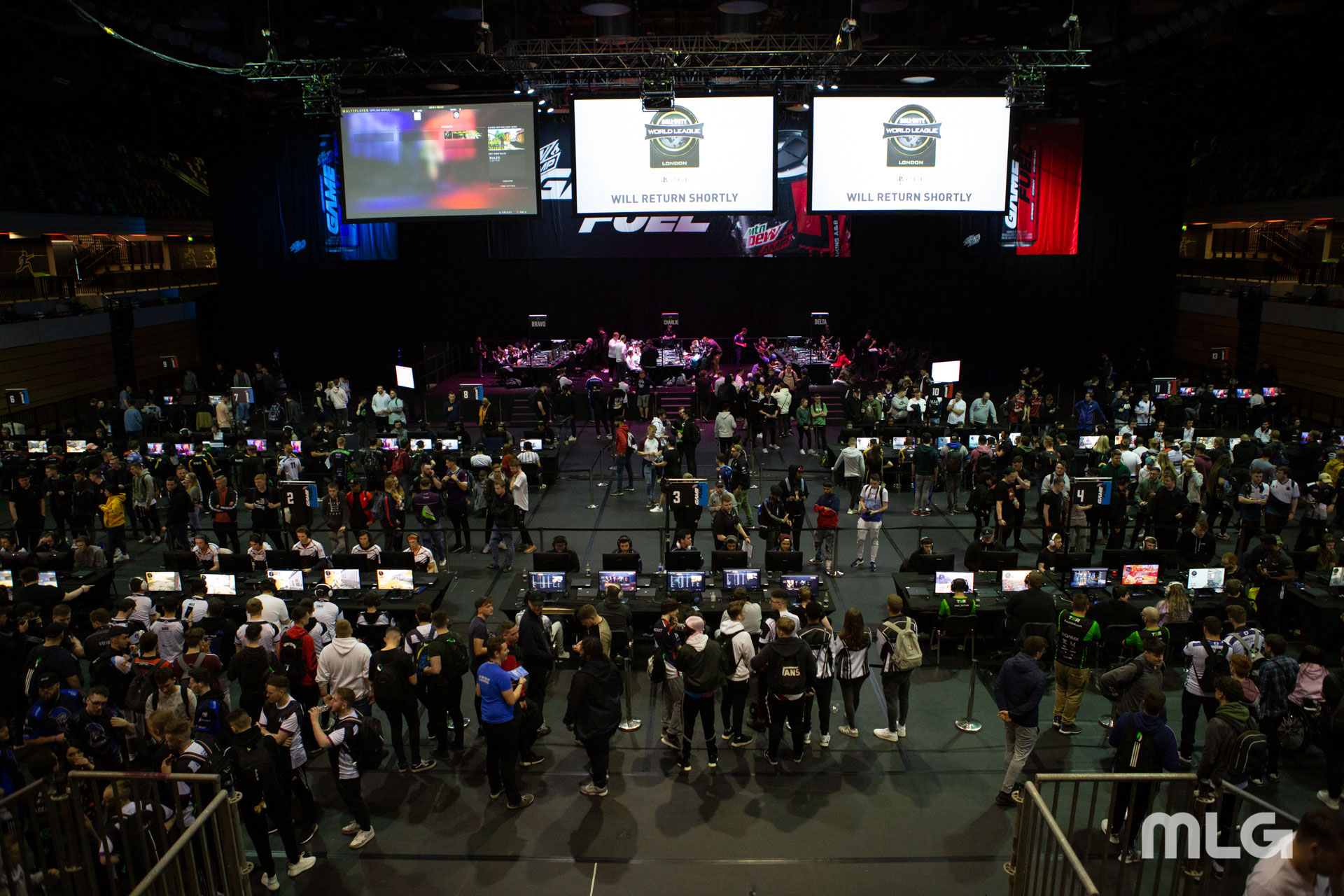 Amateur Teams to Lay it All on the Line in Anaheim

While the Pro League teams compete for the Anaheim Cup, amateur players will compete in the MTN DEW® AMP® GAME FUEL® Open Bracket for a dedicated amateur prize pool and CWL Points, which will help determine seeding for the CWL Finals, coming to Miami this July.

That event, the CWL Finals, will be the last chance for teams looking to qualify for the 2019 Call of Duty World League Championship. The top-16 amateur teams at the CWL Finals will punch their ticket to the grand finale of the season this August.

With prizing and a fortuitous seeding position on the line, CWL Anaheim is set to be the event of the decade for amateurs, and there are plenty of ways to watch it live.

Tickets are available for those venturing to Anaheim (while supplies last), you can watch multiple streams highlighting both the CWL Anaheim Cup and the MTN DEW® AMP® GAME FUEL® Open Bracket live on Twitch.tv/CallofDuty, and in-game on the PlayStation®4.

And if you want to learn more about the CWL Anaheim Open, check out our full preview on the CWL blog.