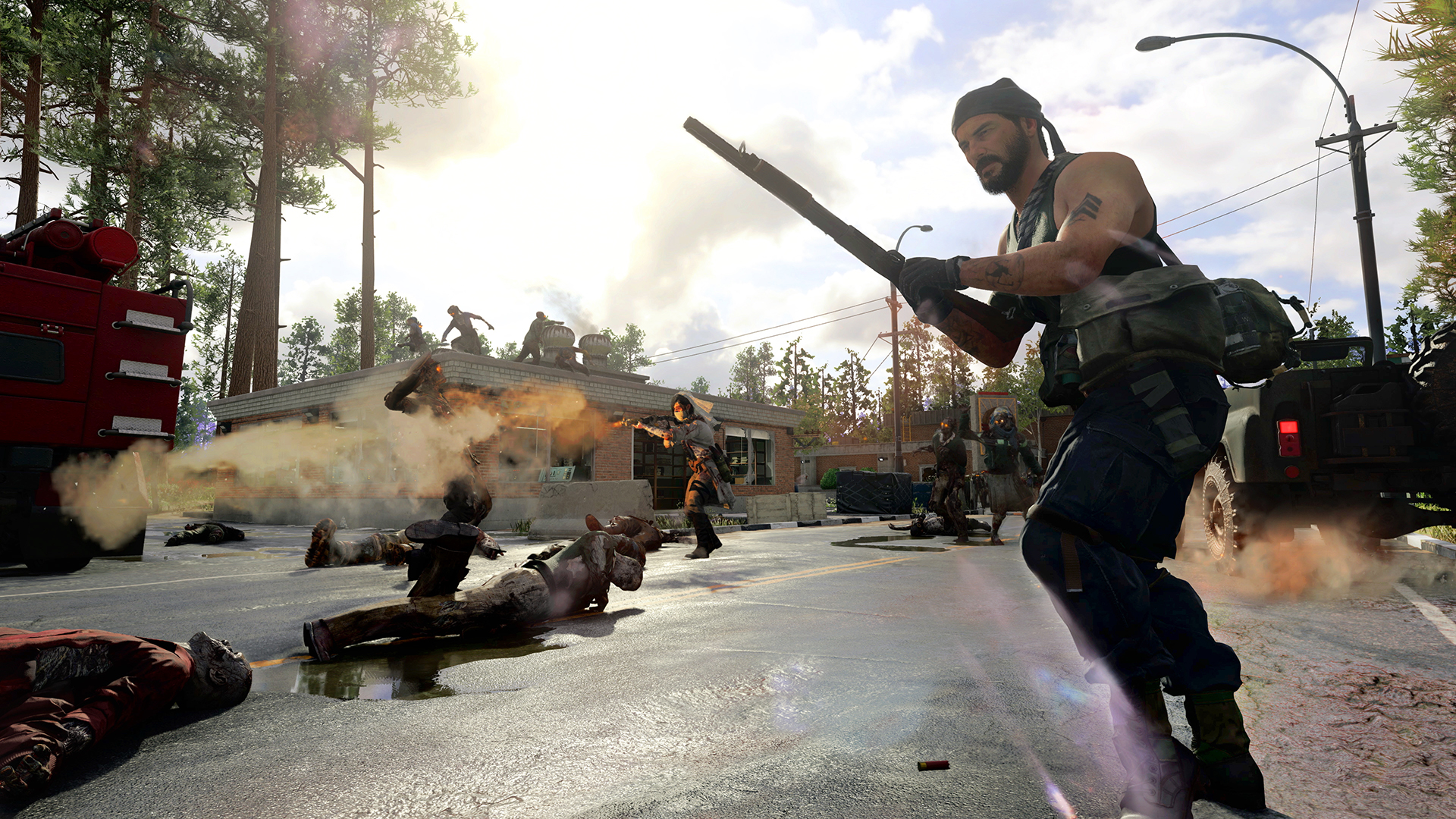 Gameplay improvements, stability fixes, and a return to form for the Pack-a-Punched Ray Gun.

Gameplay improvements, stability fixes, and a return to form for the Pack-a-Punched Ray Gun.

Today’s quick update includes new stability improvements, an update for Standoff Hardpoint, a return to the Pack-a-Punched Ray Gun’s original ammo count in Zombies, and more. We’ve also capped the damage for the Chopper Gunner against the Orda in Outbreak to make sure it doesn’t go down without a fight.

This Thursday, the ‘80s Action Heroes event continues with the all-new Rambo’s Gun Game limited-time mode, as well as the return of Snipers Only Moshpit and Standoff 24/7! Get more details on what’s coming at the Weekly Briefing blog.