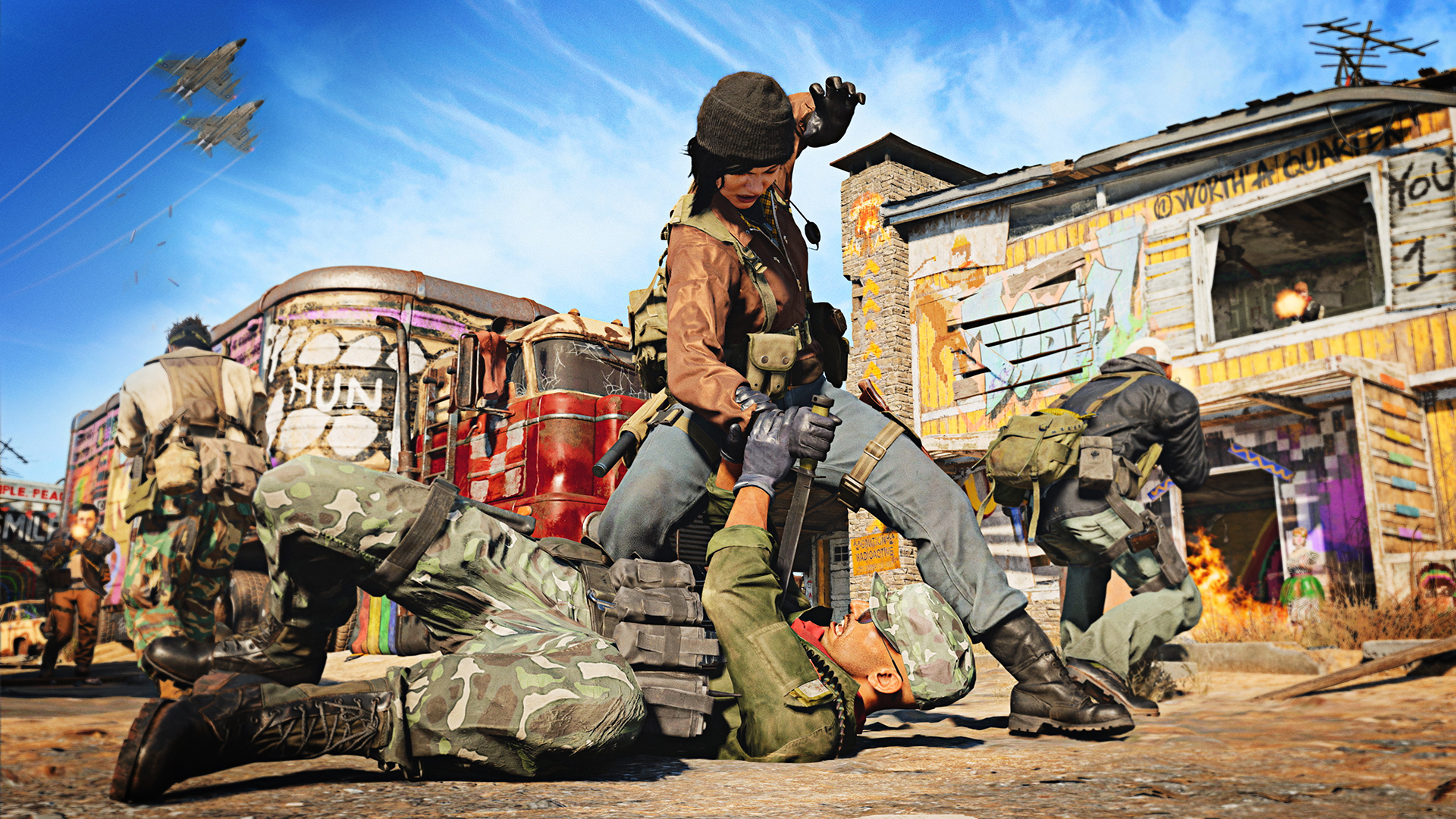 12v12 Moshpit debuts and a new Gunfight Tournament kicks off heading into next week’s mid-season update.

12v12 Moshpit debuts and a new Gunfight Tournament kicks off heading into next week’s mid-season update.

If you’ve ever wondered how insane a Nuketown match would be with 24 players, now’s your chance to find out. The all-new 12v12 Moshpit doubles the player count on a selection of 6v6 maps, including Nuketown ‘84, Raid, Yamantau, Diesel, Apocalypse, Miami Strike, and more.

This Moshpit features a fast-paced mix of TDM, Domination, Kill Confirmed, and Hardpoint, and it’s a goldmine for camo challenges. Throw on your best loadout and get ready to rack up that XP! 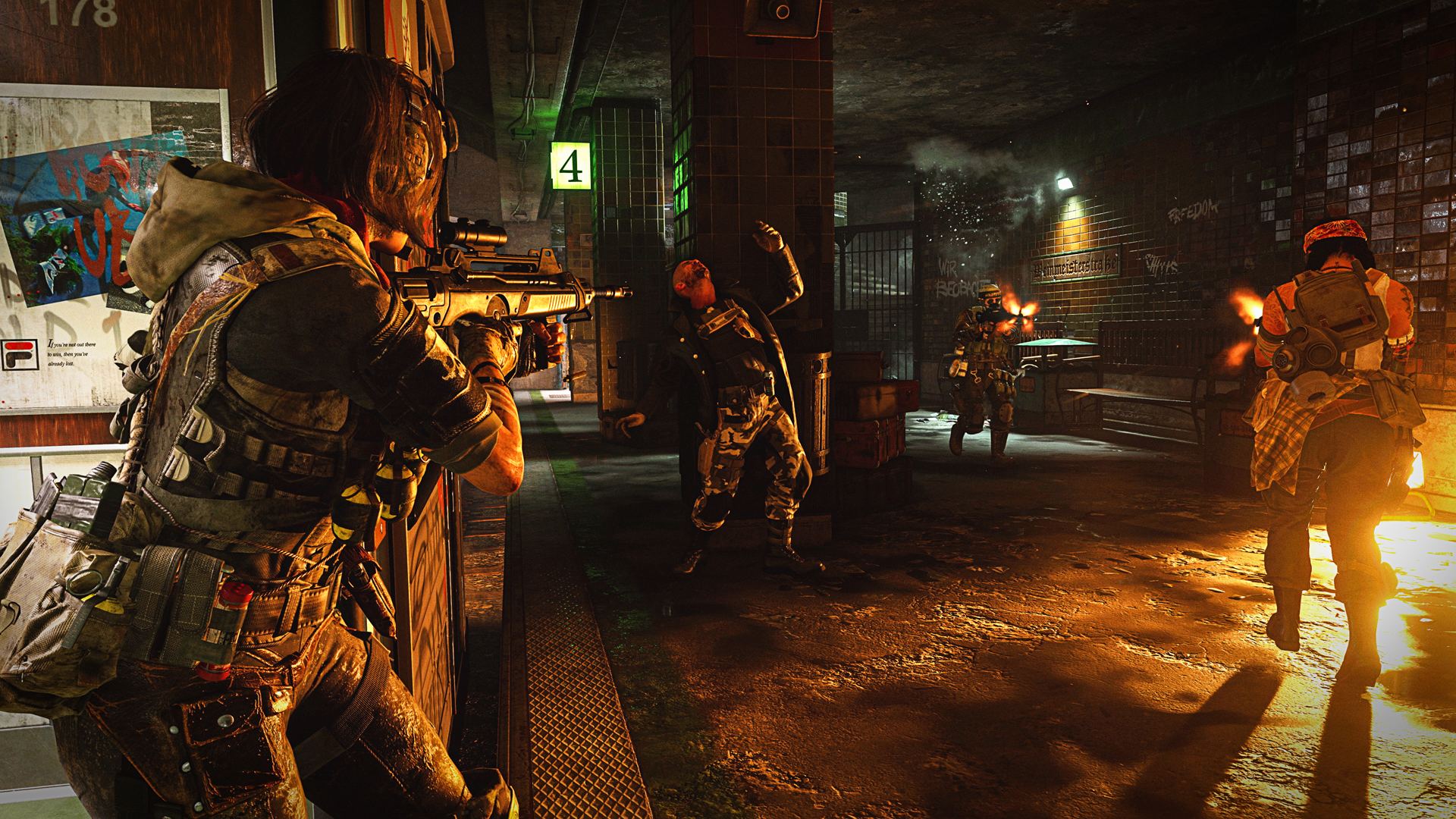 COMPETE IN A NEW GUNFIGHT TOURNAMENT

Grab your duo partner and jump into our third Gunfight Tournament in Black Ops Cold War! If you can make it all the way through the bracket to earn the title of Champion, four exclusive new rewards are yours. Remember, if you missed out on some of the rewards from our previous Gunfight Tournaments, you’re still able to earn those by competing in this week’s Tournament.

Our new Party Games playlists continue this week, featuring Prop Hunt, Gun Game, and Sticks and Stones. Fan-favorites Gunfight Blueprints and Snipers Only Moshpit are also in rotation this week, so there’s a little something for everyone to enjoy

See below for what’s new in today’s Featured Playlists: