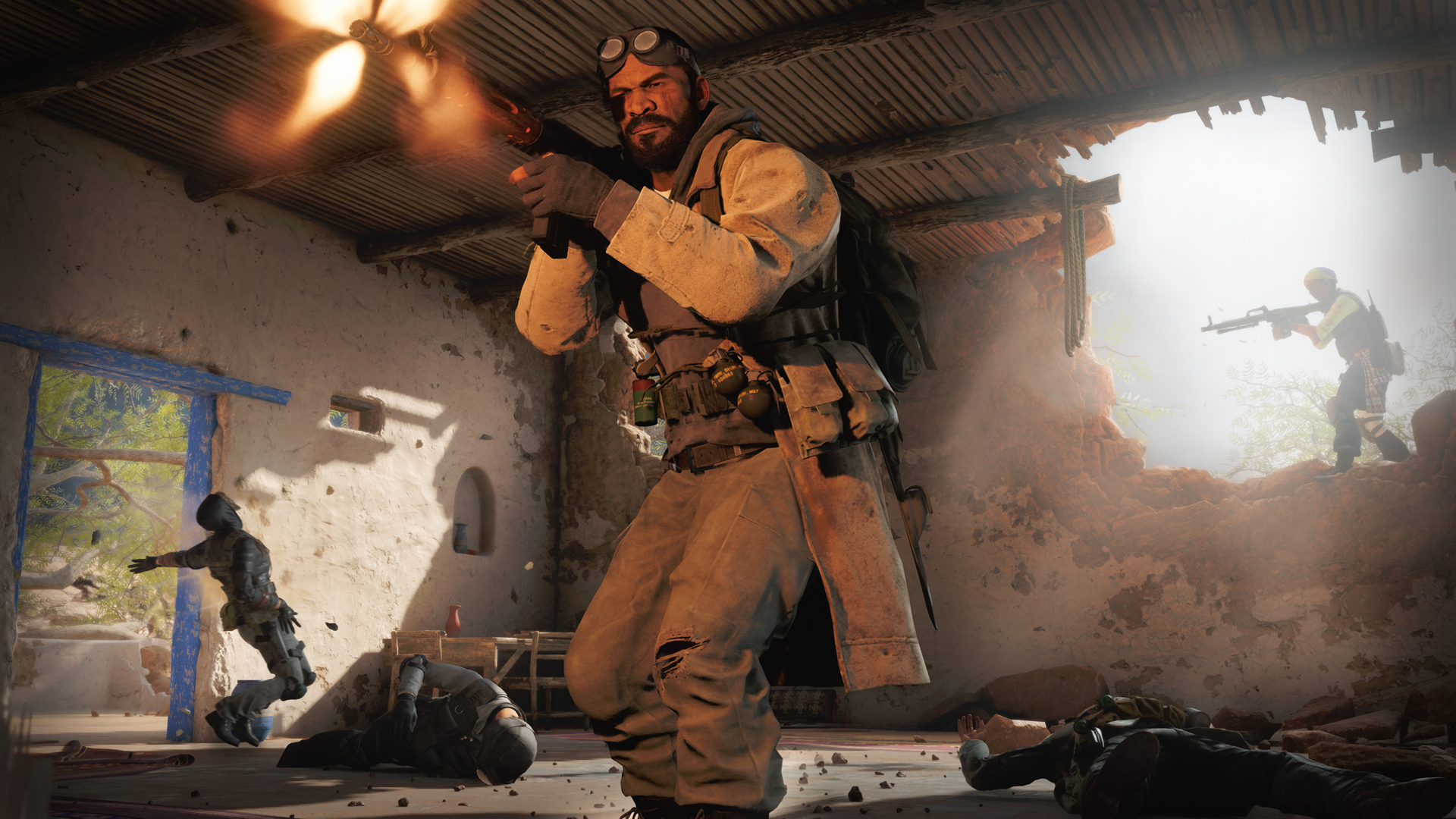 Get your fill of Season Four’s latest 6v6 maps in the new Collateral Strike 24/7 alongside Hijacked 24/7 this week in Multiplayer! Players can also jump into the new Amsterdam map in this week’s Gunfight Tournament featuring more exclusive rewards, as well as the return of Gunfight 3v3 Snipers Only in Quick Play.

We’ve also updated Custom Games to include One in the Chamber and Sticks and Stones, and our Multi-Team Moshpit playlist is back in Featured Playlists, now featuring Season Four’s new 40-player Sat-Link mode. And in Zombies, Cranked 2: No Time to Crank returns for players to go on a rampage in “Die Maschine” and “Firebase Z” as we count the days to the mid-season release of “Mauer der Toten,” our next round-based Zombies map.

NOTE: Players will need to download a new Black Ops Cold War update to get access to this week’s new Featured Playlists, as well as the new League Play rewards detailed below. This update will be available starting at 9AM PT / 12PM ET Thursday, June 24th.

In-game cosmetic rewards can now be earned in League Play, starting today! Earn Placement Rewards by participating in Ladder Events, and Skill Division Rewards for winning 10 matches in your current Skill Division. Each Ladder Event placement type will award a Weapon Charm, Emblem, and Sticker when earned, and additional Weapon Charm, Emblem, and Sticker rewards can be unlocked in each of the five Divisions.

Watch for new milestone rewards coming to League Play later in Season Four, including exclusive Weapon Blueprints! Check out the patch notes below for the requirements for Placement Rewards and Skill Division Rewards.