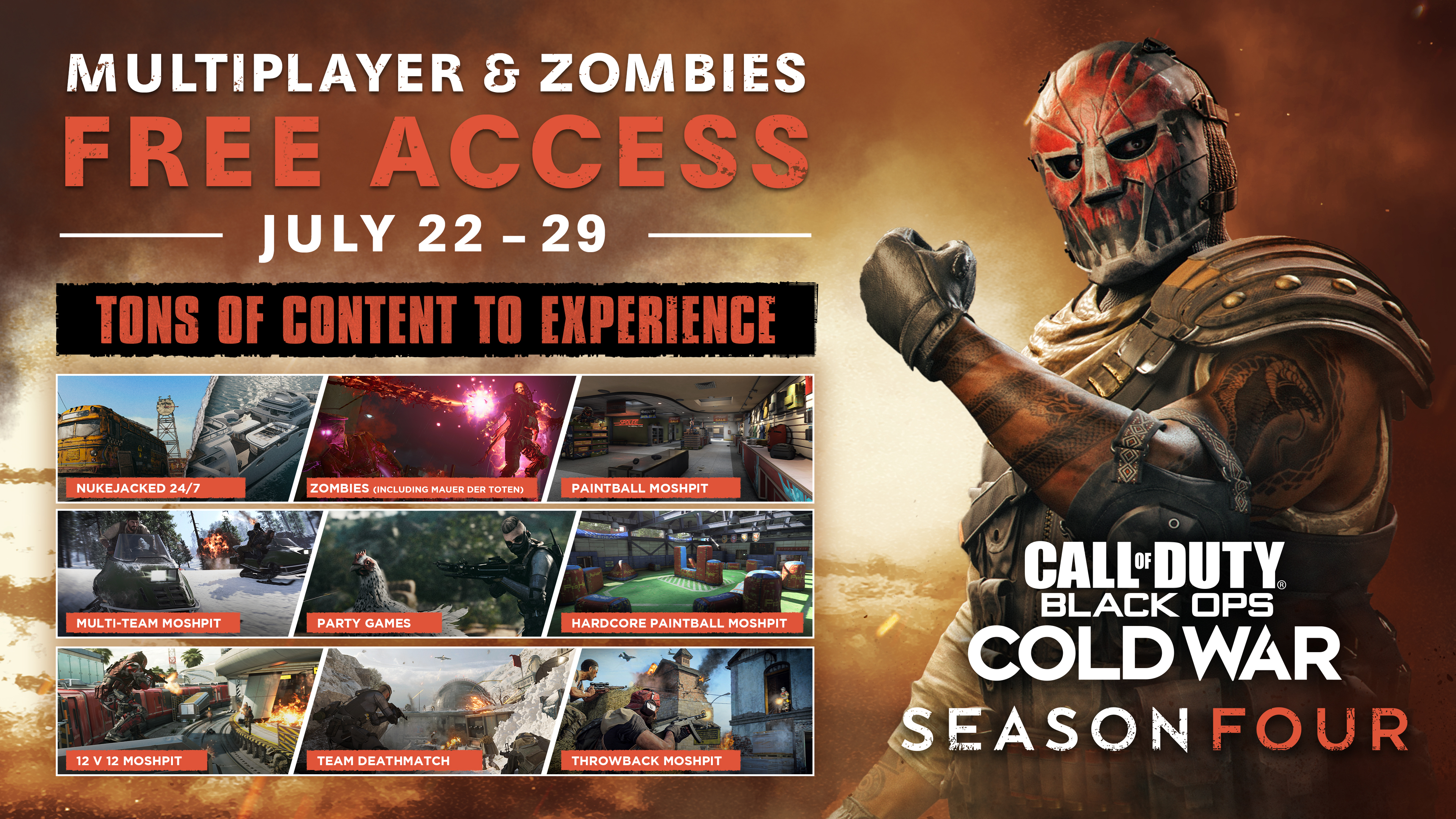 Free Access players can also participate in this weekend’s Double XP event starting Friday, and all XP earned during Free Access Week will also carry over to your progress in Warzone. Read on below for all the details. 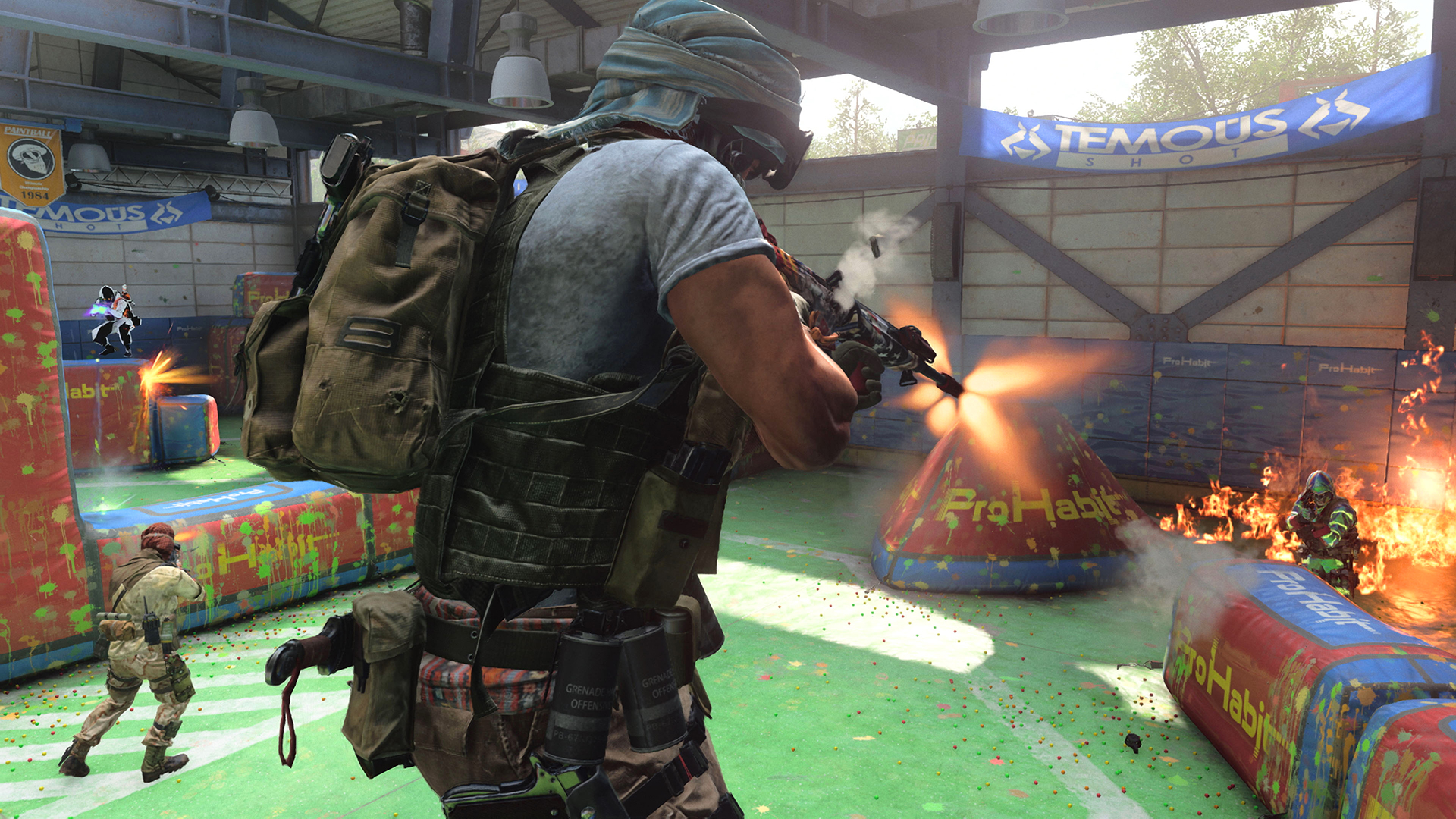 The all-new Paintball Moshpit debuts this week in Multiplayer! Grab your friends and jump into this pure paintball experience with a mix of 6v6 respawn modes on Rush, featuring paintball impact visuals and sound effects for all players. 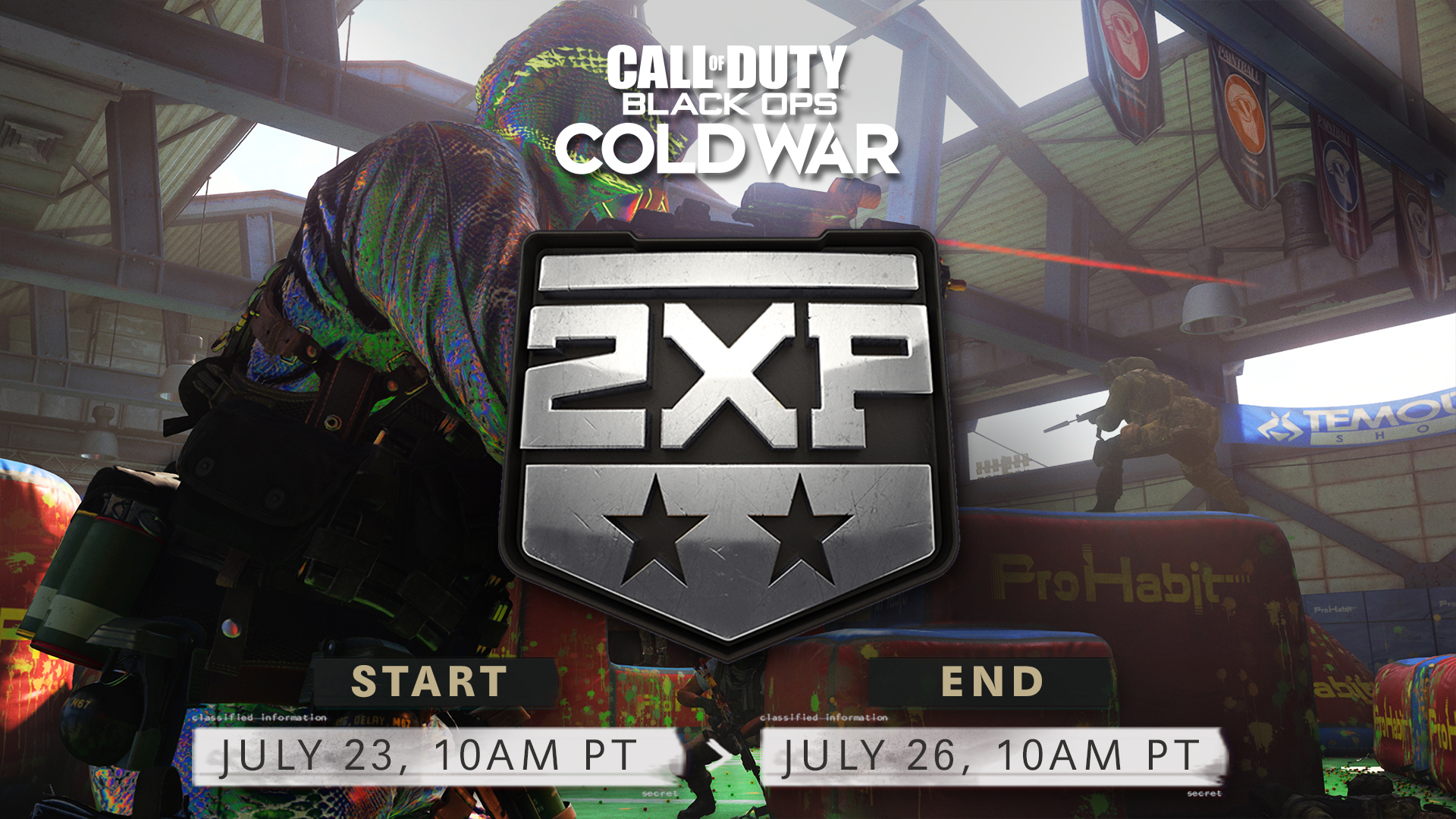 Whether you’re dropping into your 1,000th Multiplayer match or trying out Zombies for the first time during Free Access Week, we’ve got you covered. Starting at 10AM PT tomorrow through July 26th, everyone levels up twice as fast during our Double XP Weekend in Black Ops Cold War! See you online.