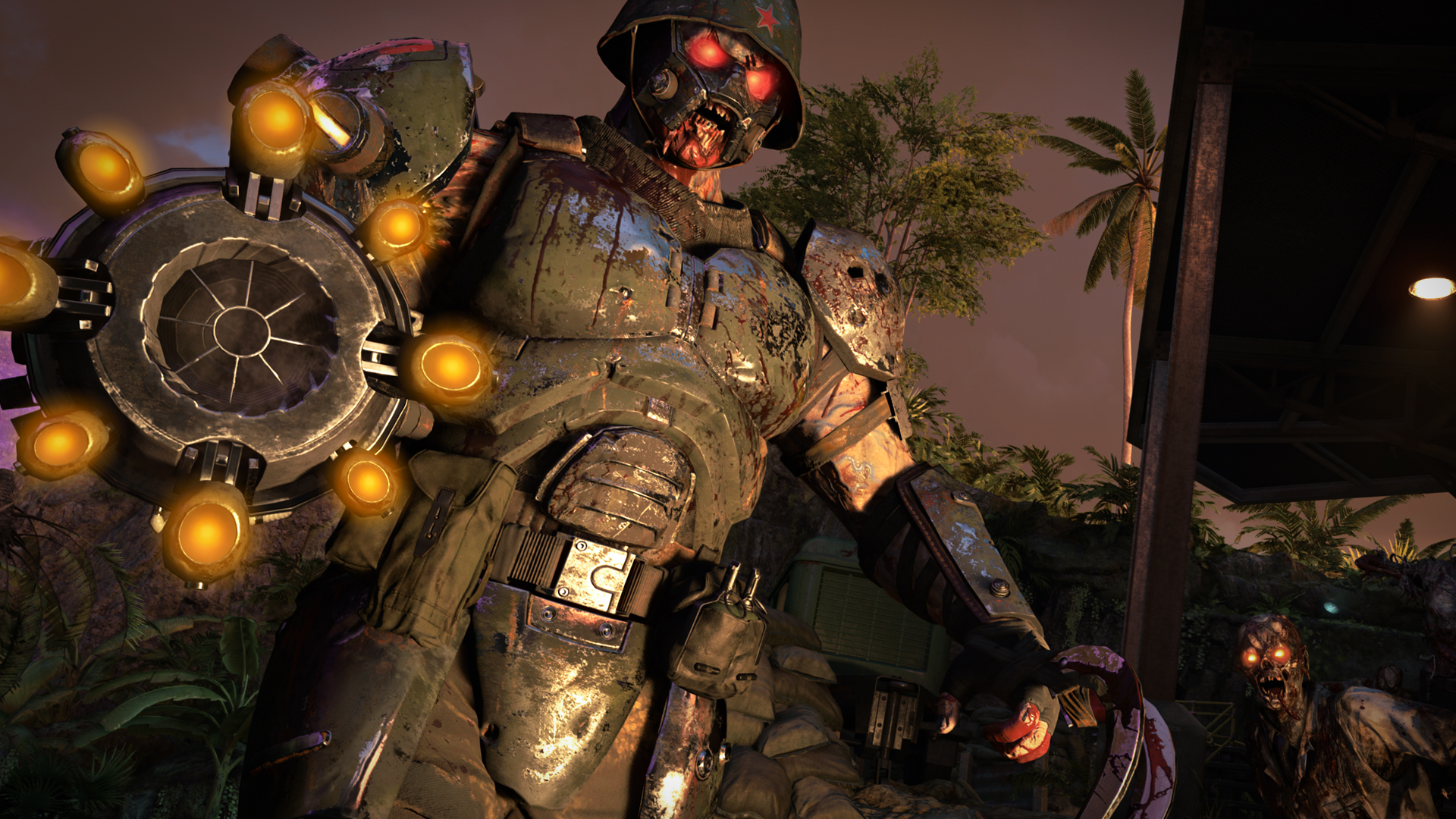 Today’s Black Ops Cold War update delivers new bug fixes and adjustments to Multiplayer, League Play, and Zombies for a smoother experience across the board. This includes additional stability improvements and exploit fixes in “Firebase Z,” as well as a fix for the “Spycraft” Daily Challenge in Multiplayer.