Modern Warfare® Perks in Season Two: How to Take Advantage of the Balance Changes

Multiple perks saw changes with the launch of Season Two, including two that swapped slots. Here are some ways to take advantage of those changes that you may have missed.

Season Two of Call of Duty: Modern Warfarelaunched with the first perk balance pass, which fundamentally changed how you build your loadouts for Multiplayer and Special Ops.

However, even if you’ve experienced these changes and experimented with new loadouts, there may be some untapped potential in all these changes made within this patch.

In case you missed the changes, here’s what Season Two altered for these perks, and some unconventional ways they can be used:

One of the biggest balance changes to perks was not even a change in how a perk works, but rather the change of where two perks are within a loadout.

Overkill, which allows a player to carry two primary weapons, changed from the Perk 1 tier to Perk 2. Taking its place was Kill Chain, a perk that allows players to earn Killstreaks through both loadout and Killstreak kills, allowing them to “chain” together Killstreaks.

As the in-game tooltip puts it, Overkill is now being put up against some of the strongest perks in the game, making the decision to have two primary weapons a more difficult one to make. However, it also makes it possible to have Scavenger, which allows for ammo resupplies, along with Overkill in the same loadout. This may be great when using an Overkill weapon with an uncommon ammo type – e.g., a 7.92 Mauser round – as it increases the chances of you not running out of ammo in reserves.

Kill Chain’s new position allows for two other interesting combos: Kill Chain and Hardline, or Kill Chain and Pointman. For Hardline, not only will Killstreaks stack within this kind of loadout, but also cost 1 less kill. In other words, that Cluster Strike will only run you 4 kills to earn, and allow you to earn higher-end – and slightly less expensive – streaks down the line.

For the Kill Chain / Pointman combo, it too has its synergy; Scorestreaks will stack on top of one another, and the score earned from indirect Scorestreaks like the UAV will further expedite your goal towards a high-end streak. 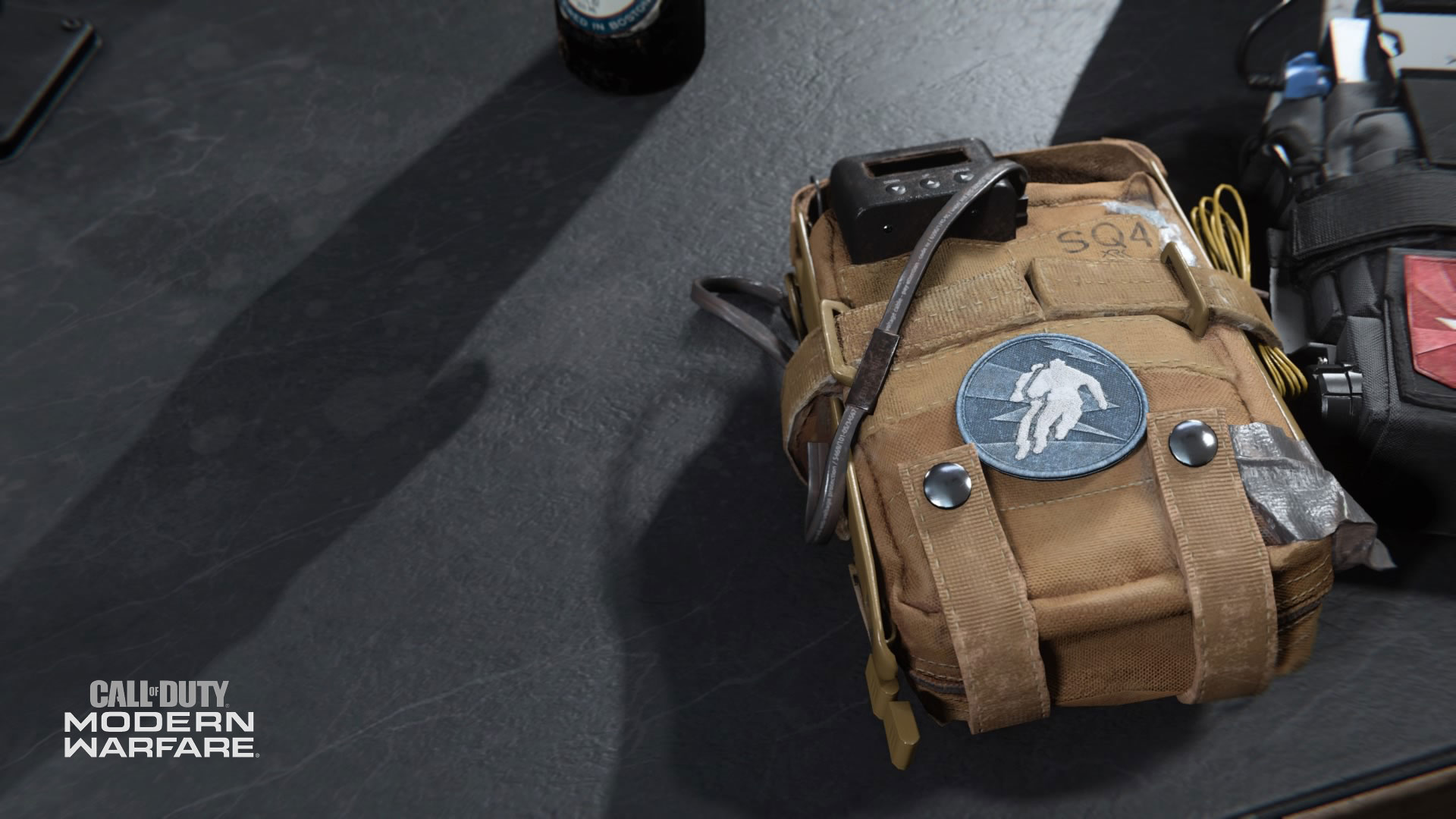 This perk already doubles the duration of Tactical Sprint, the fastest boots-on-the-ground movement option in the game, as well as increase crouch movement speed. With this latest update, Double Time also halves the recharge time for Tactical Sprint.

This change makes Double Time an even more attractive perk for those who want to run-and-gun. And, if you still feel the need for more Tactical Sprinting, pair this perk with a Stim in your loadout, as this equipment piece recharges Tactical Sprint upon use. 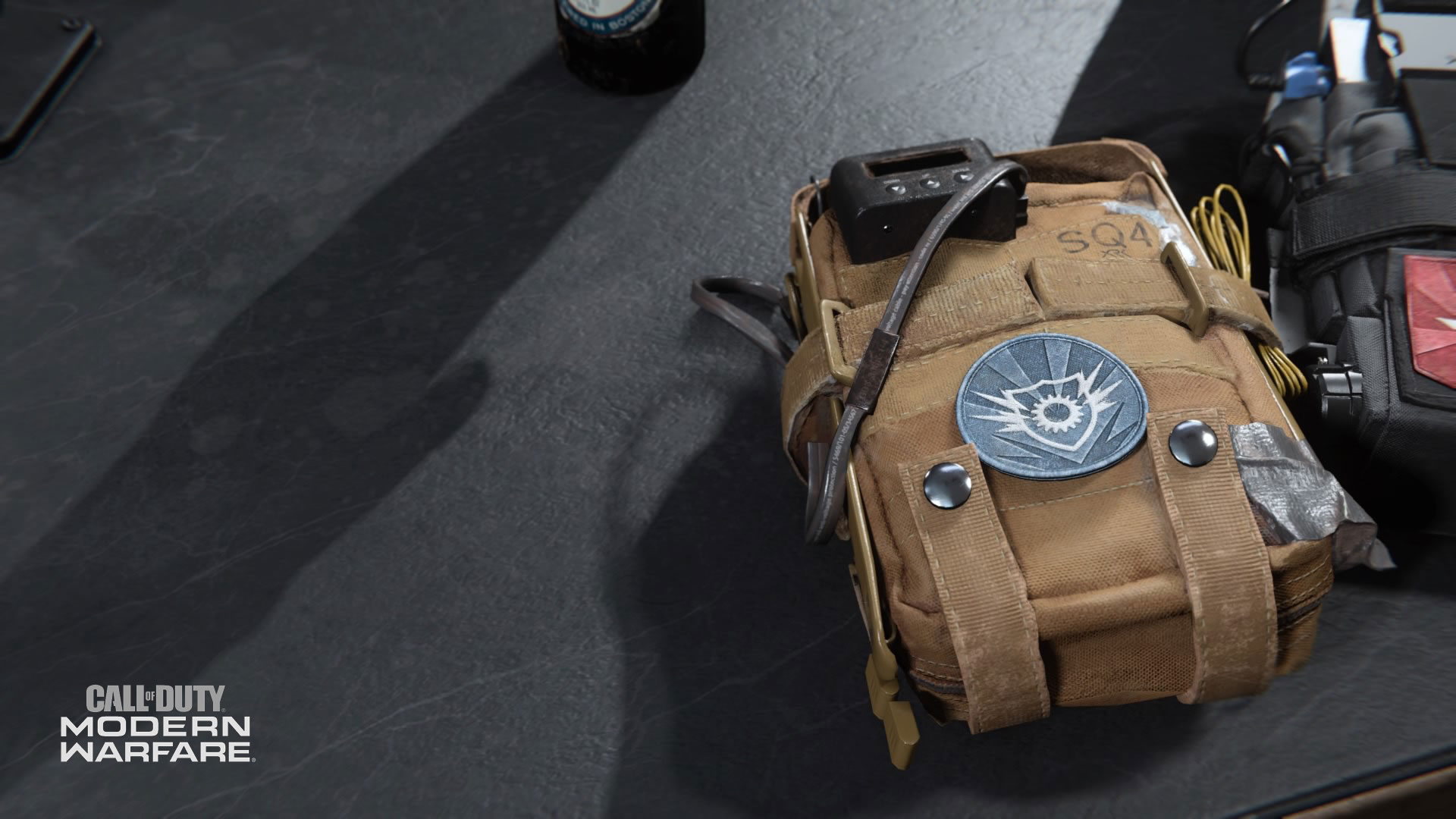 E.O.D. – the shorthand for “Explosive Ordnance Disposal” is a perk that reduces non-Killstreak explosive and fire damage. In order to balance it further, Infinity Ward changed its secondary ability to hack equipment over to Spotter.

So does this nerf E.O.D. out of contention for your Perk 1 choice? Absolutely not. That reduction in explosive and fire damage works wonders against nearly every lethal equipment piece in the game. Pair this with Battle Hardened, and you’ll be an Operator that will become difficult to deter. 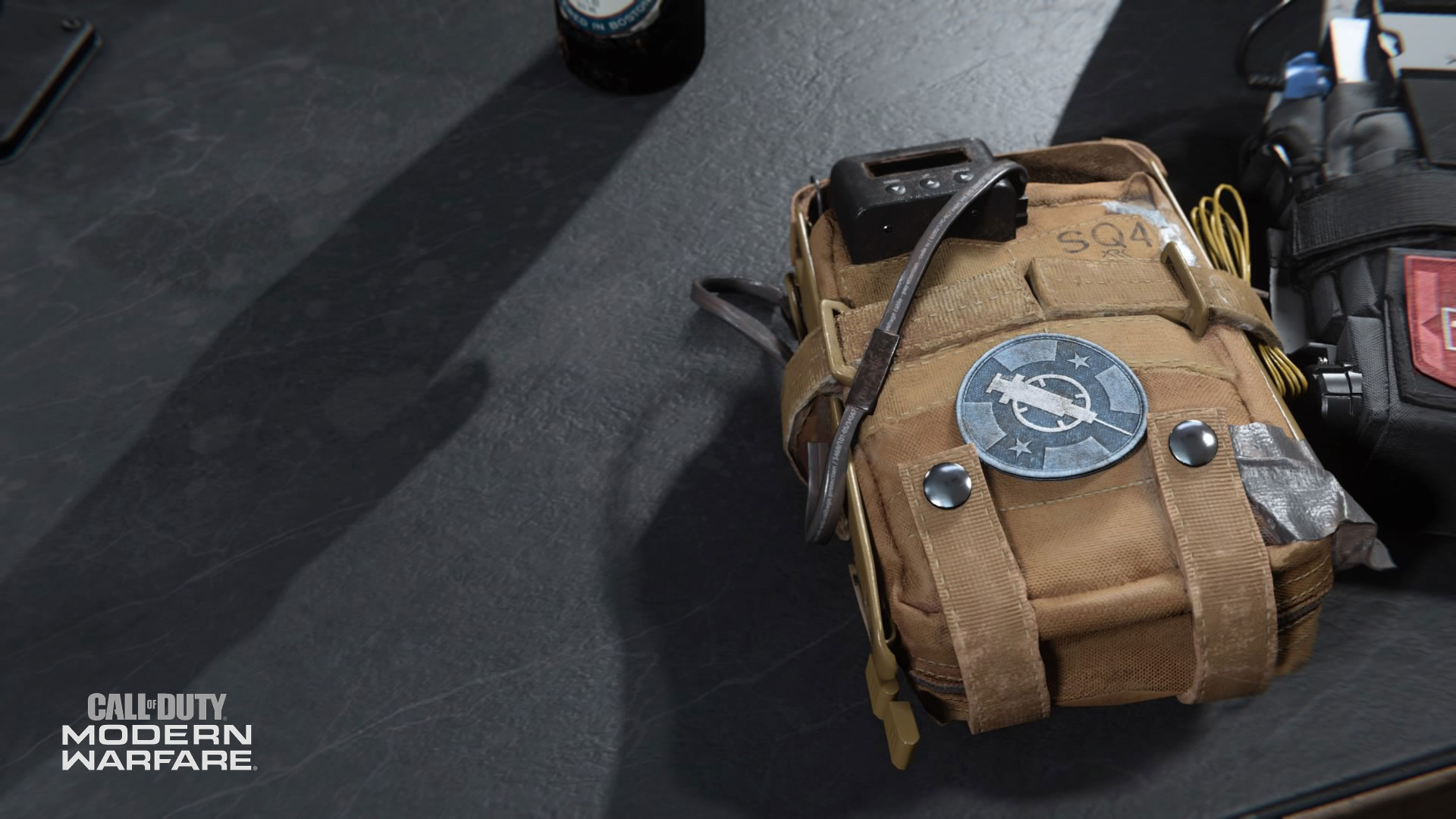 The fix to Quick Fix isn’t highlighted but is still a major one: health regeneration starts immediately after a kill. This benefit can work for any type of player, but it especially benefits the CQB folk who get their fair share of bruises from close-quarters combat.

Given that it shares a perk slot with Double Time, Quick Fix poses an even bigger temptation to run-and-gunners. If you don’t use Tactical Sprint often since it hinders the ability to use your weapons, and you tend to get damaged often in engagements, it may not be a bad idea to bring Quick Fix along in a loadout. 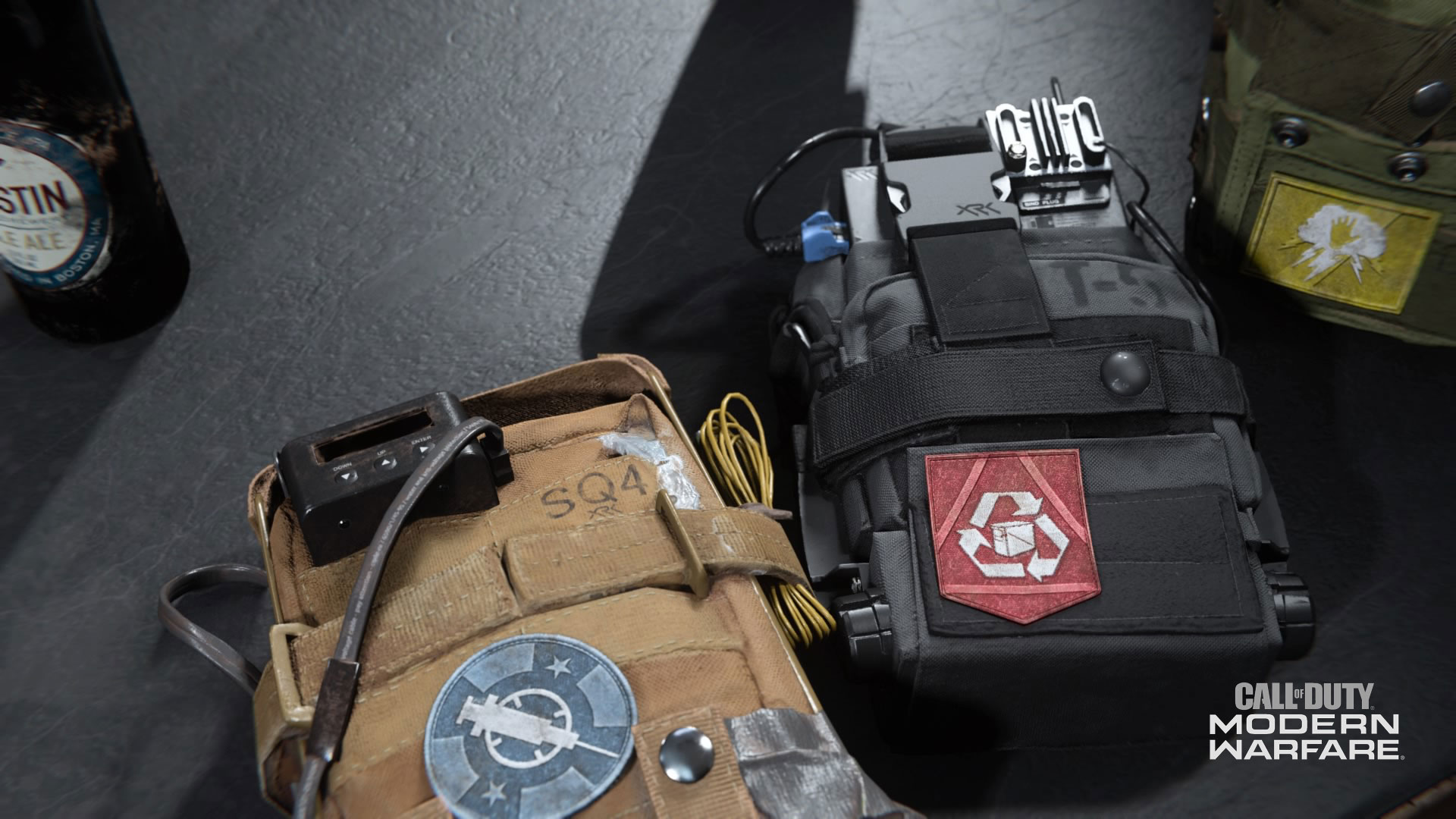 The Season Two perk changes included a 5 second recharge time reduction to the Restock perk. This change is a pretty obvious buff: equipment will come back in 16.6% less time.

If you are looking to do equipment-related challenges, such as the Molotov related challenge, this perk could ensure a steady supply of equipment pieces. Couple this with the health regeneration properties of Shrapnel, and you’ll have an Operator that can seriously do damage with equipment of all sorts. 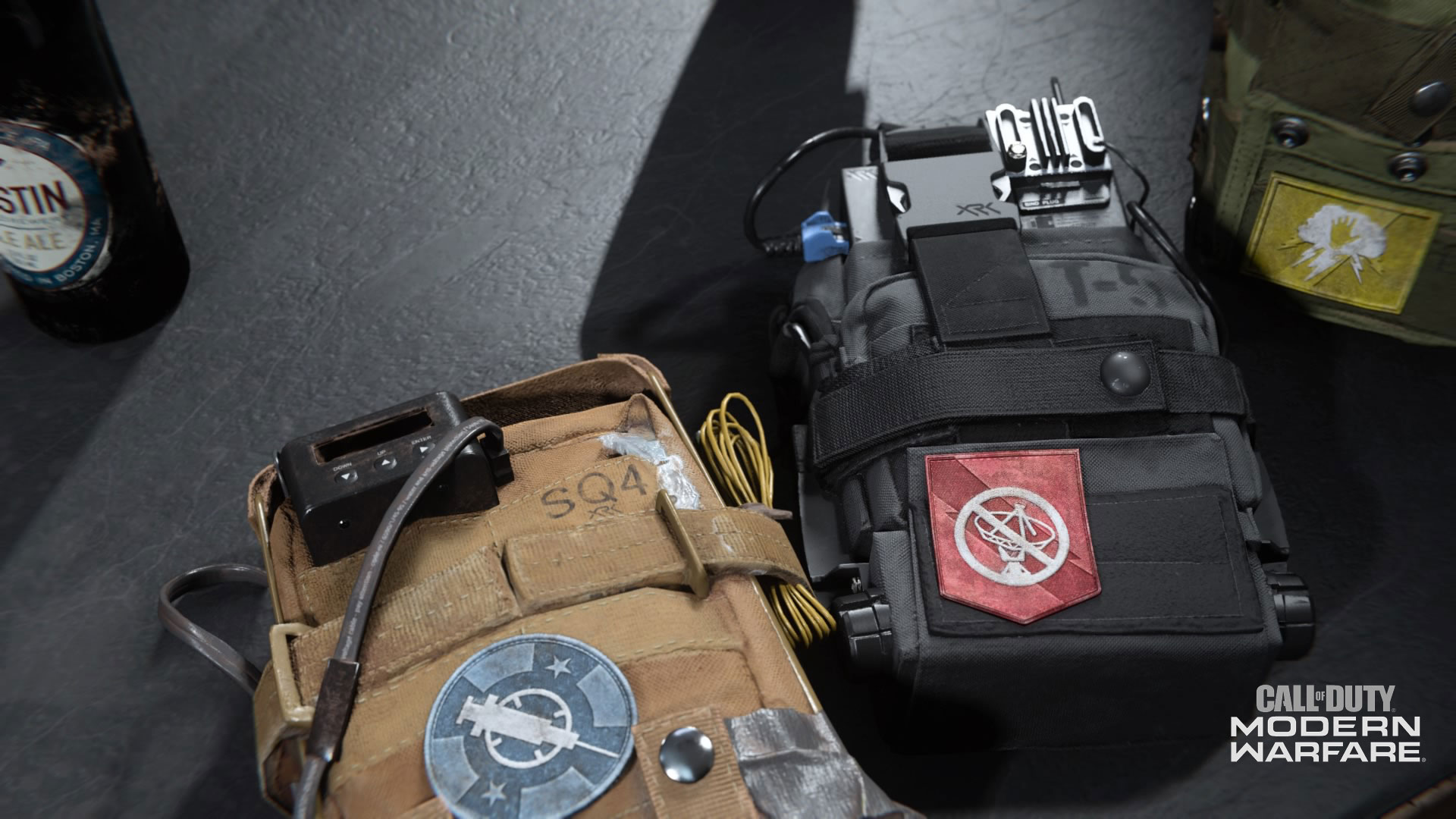 Like E.O.D., this popular perk saw a “nerf” during the pass; the Snapshot Grenade immunity moved to Battle Hardened. And, like E.O.D., Ghost is still a great choice within the Perk 2 choices.

You can still get that coverage against from Snapshot Grenades from Battle Hardened, and complete that stealthy loadout with Cold-Blooded for immunity and resistance against a ton of enemy equipment. Stealth players should still look no further than this Perk 2 choice when creating a loadout that fits their playstyle. 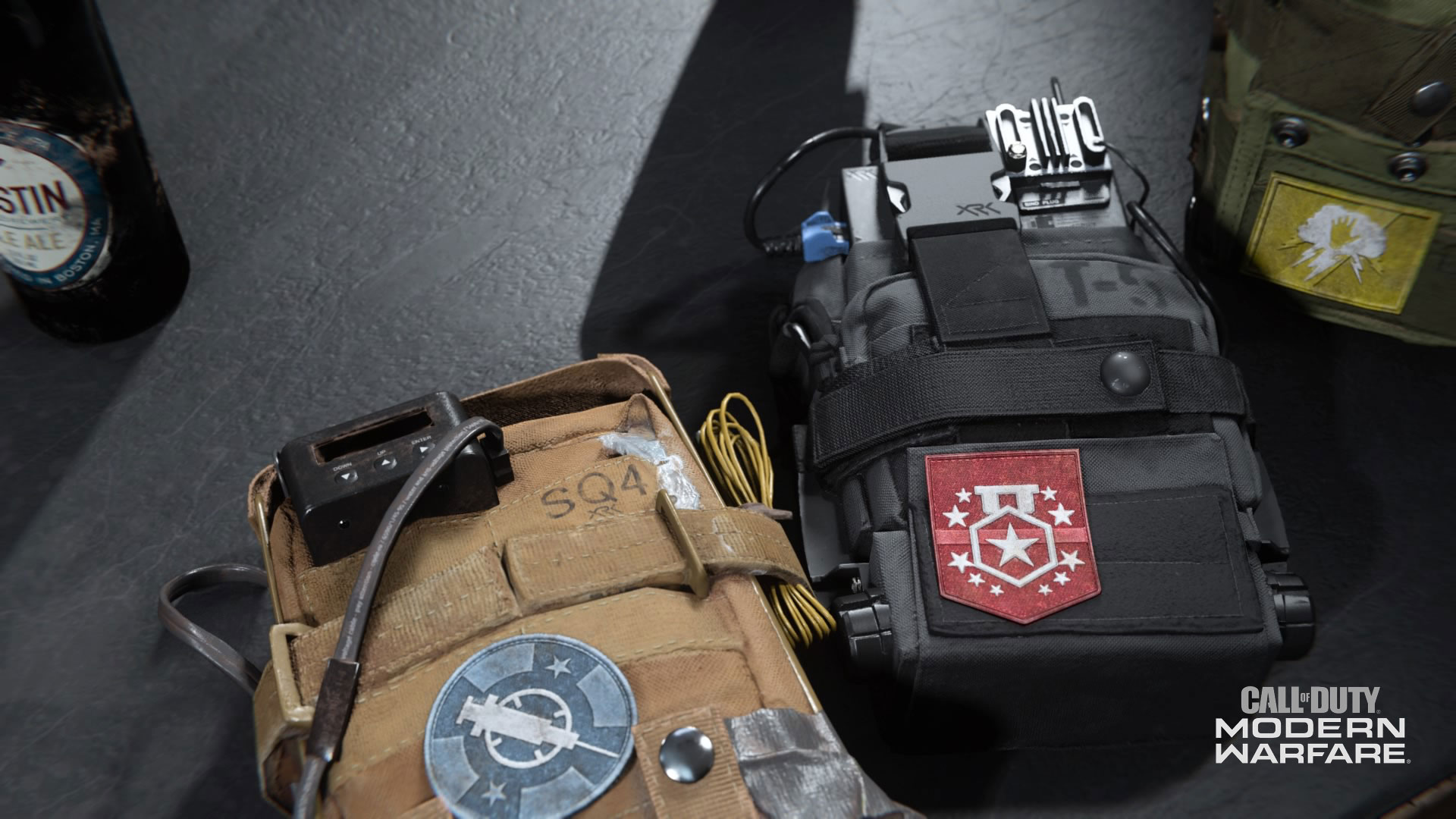 Pointman had the largest number of changes to its effectiveness, but they all add up to one major concept: more opportunities for score towards Scorestreaks.

These changes make Pointman an even better perk for team players. Whether you are assisting in downing enemies or Killstreaks or playing that objective, no other Perk offers direct benefits to your playstyle than Pointman.

And, needless to say, the selfless playstyle needed to maximize points for Pointman may make you your squad’s favorite teammate. 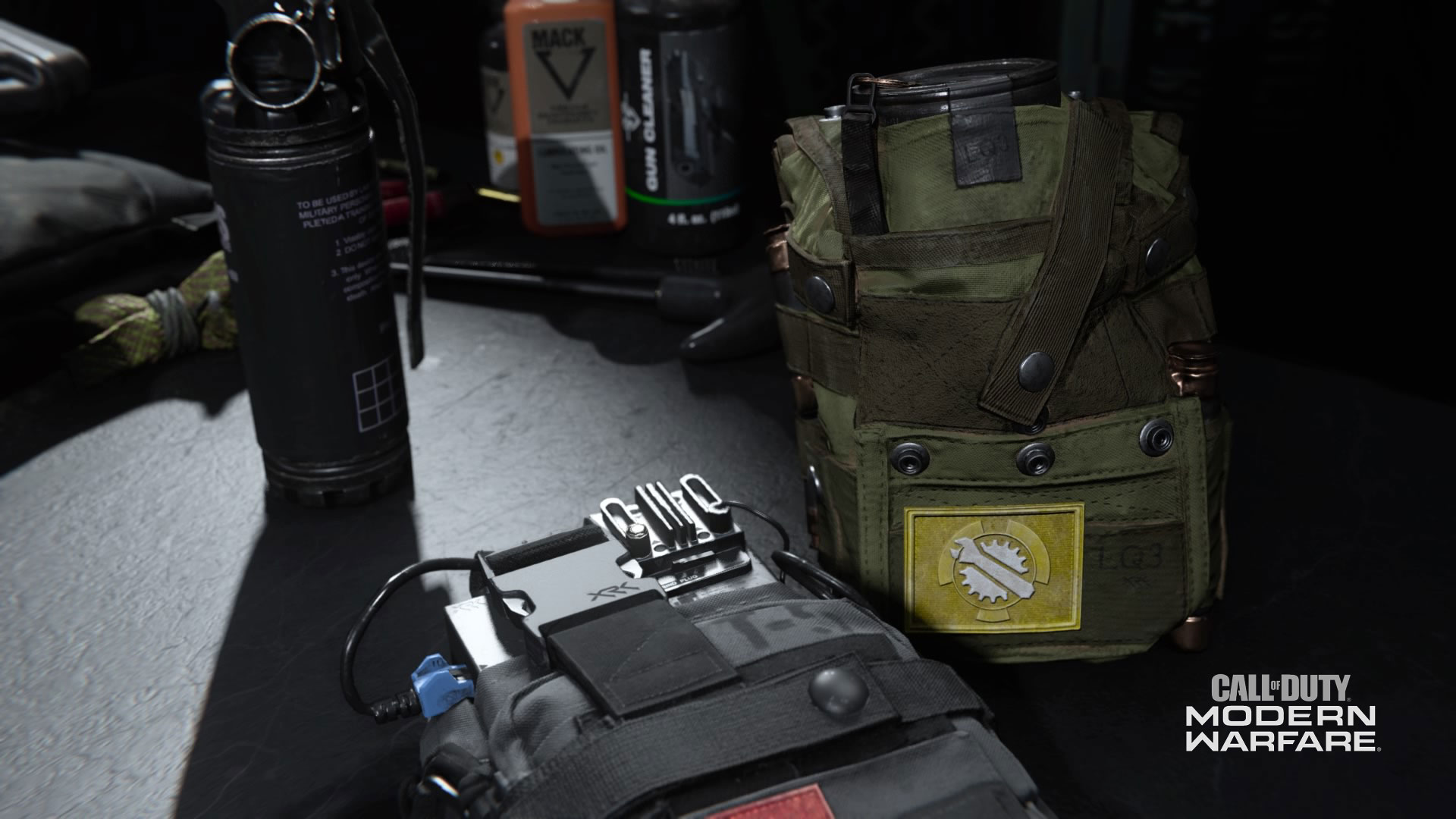 Specifically, this made Tune Up a perk that reduced Field Upgrade charge time by 40% instead of 33%.

A 7% difference may not mean much at first but given that Tune Up reduces charge time by a percentage rather than a fixed number, it becomes even more useful for Field Upgrades with a slower charge time by way of scaling. This includes the Stopping Power Rounds and Recon Drone, which have the two slowest recharge rates among the Field Upgrades. 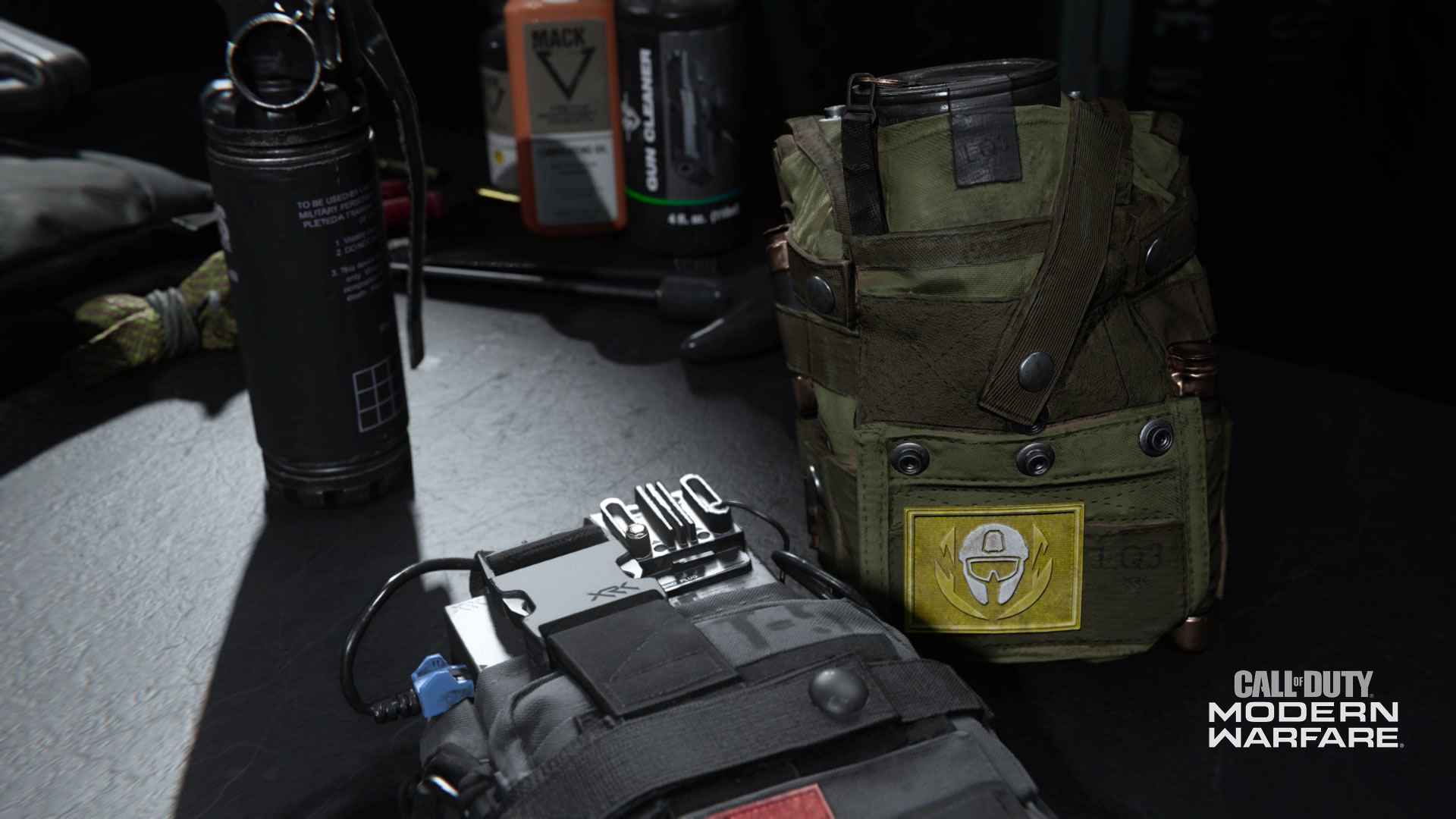 Infinity Ward answered the community’s call to a Gas Grenade counter with the new Battle Hardened benefit outside of it also gaining Snapshot Grenade immunity.

Specifically, the gas resistance no longer makes your player cough, which hinders your ability to use weapons and equipment, and reduces the slowdown and blur one has while in gas.

Especially on smaller maps, where Gas Grenades can cover a larger percentage of the playable area, Battle Hardened is a strong Perk 3 choice among other useful ones. 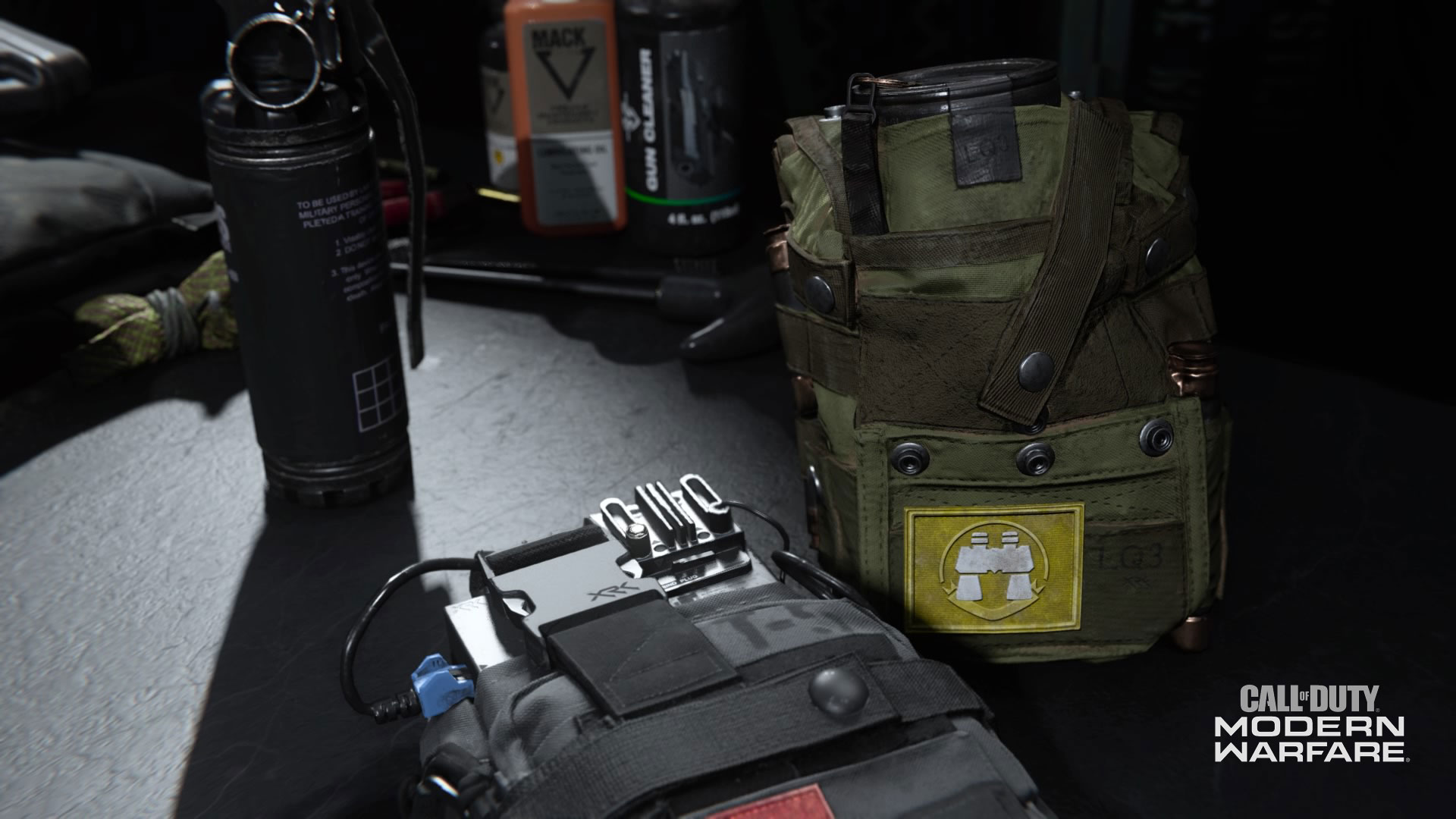 This change was one that gave Spotter synergy with itself rather than with E.O.D.

This is especially true in Special Ops, where non-human enemies could leave nasty traps around corners and in doorways or bring in vehicles to steamroll your squad. For this reason, it may be a good idea to have at least one squadmate be a Spotter for Operations.

If you haven’t already, try experimenting with all these perk changes to see how they can further benefit your playstyle. We’ll see you online. Stay frosty.