Just announced at Gamescom, every single PlayStation 4 owner worldwide can play Call of Duty: Modern Warfare during the surprise 2v2 Alpha commencing this Friday! All you need is an internet connection.  This 2V2 Alpha not only is going to be a ton of fun for everyone to play, but also will help developer Infinity Ward get things just right for the upcoming full-scale multiplayer beta next month. Your feedback will help the team tune and polish as we march toward Modern Warfare’s release on October 25.

Here’s what you need to know for this weekend: 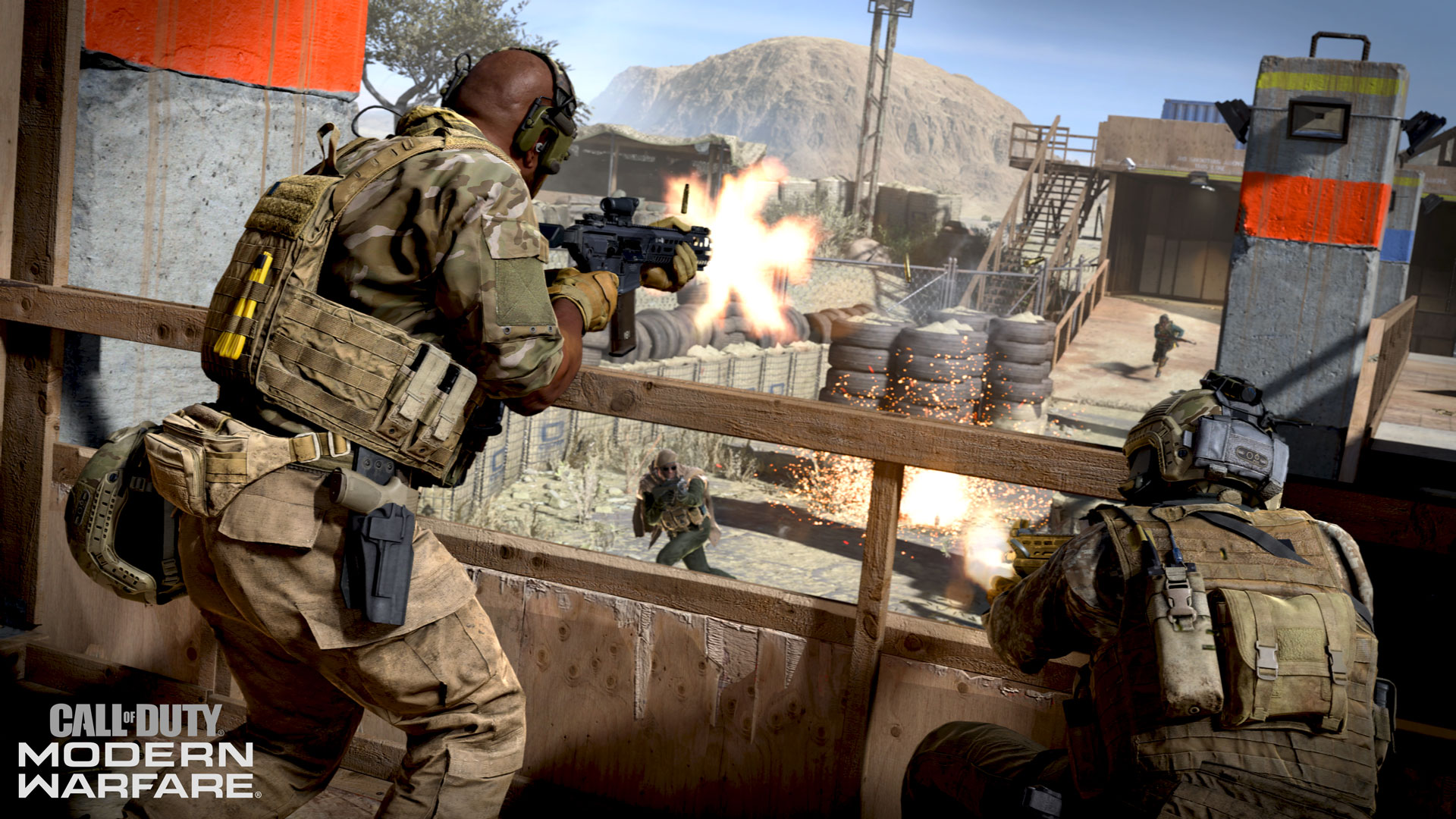 Alpha Start: This Friday, August 23, at 10 PDT, with preloading scheduled to be available in the hours prior to the official launch.

Alpha Type: Fully Open Alpha. There’s no game pre-order, and no PlayStation®Plus required! If you’ve got a PlayStation®4 and an internet connection, you should be cleared for access!

Game Content: Get ready to play the 2v2 Mode Gameplay during the 2v2 Alpha. For an overview of this new four-player, two-versus-two game mode, check this article here.

Available Maps: Five different 2v2 Maps are scheduled for the 2v2 Alpha this weekend. These are King, Pine, and Stack (previously revealed), and Speedball and Docks (two new maps never publically seen before!).

Available Modes and More: Expect multiple Operators to be available, at least one game mode to play (with “Pickup” variant mode scheduled), and a number of other surprises as content is added throughout the weekend!

We’ll See You Online: Please note that the 2v2 Alpha is only a small slice of the overall game. Think of it as a small prelude of the main Beta to come next month. 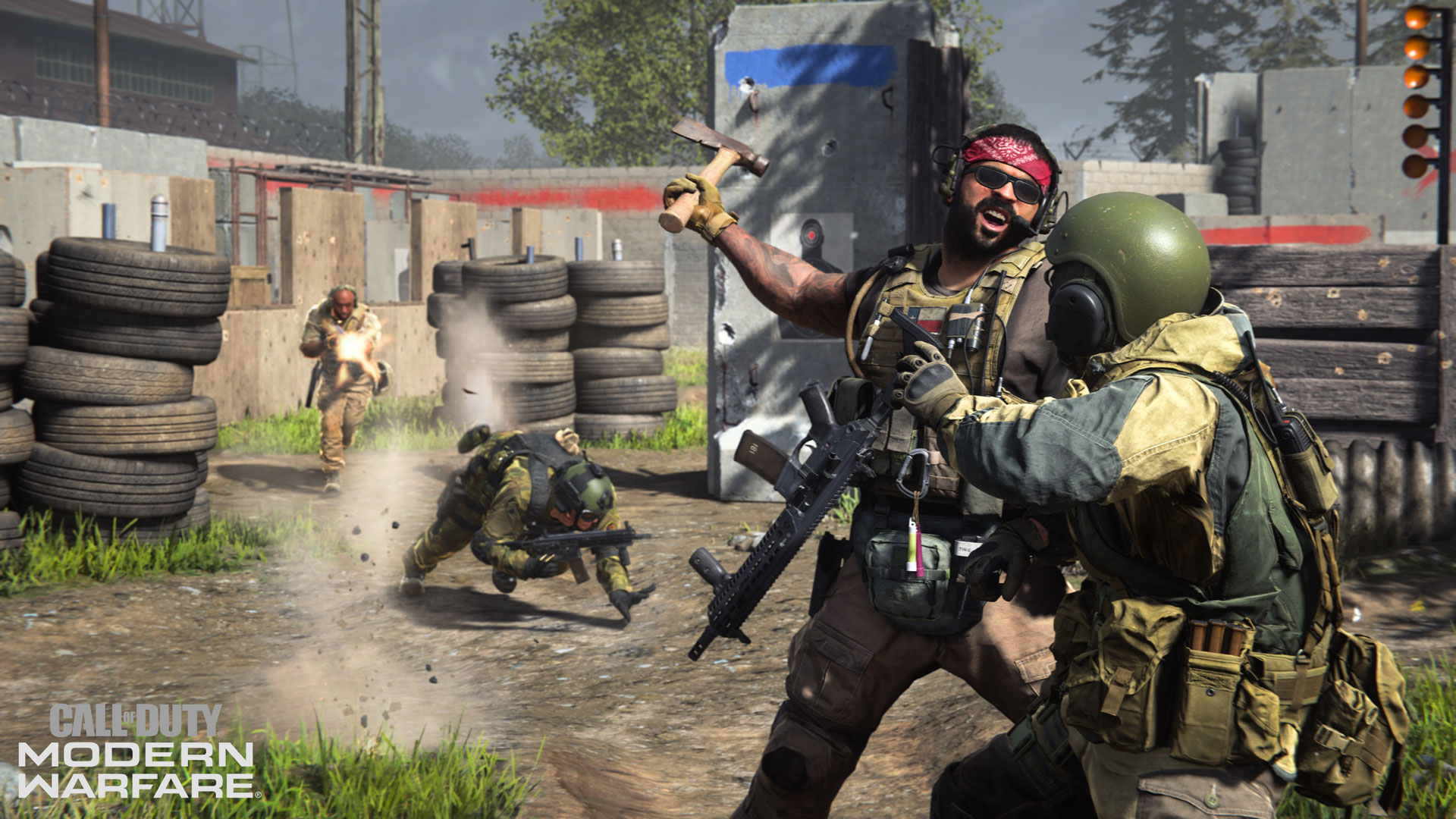 The Modern Warfare Open Beta** is your chance to go hands on with the game and provide essential feedback to help ensure the best experience possible when the game launches on October 25. Here are the following dates for the Beta:

September 19 to September 20: Early Access on Xbox One and PC. Open Beta on PS4.