Think you can step out of the casual lobbies and into the competitive scene? Head into the World League Hub and find out.

Competitive play in Call of Duty®: Black Ops 4 can be an absolute rush; just take it from those who are competing in the Call of Duty World League, presented by PlayStation® 4, the official esports league of the Call of Duty franchise.

Now through the World League Hub in Black Ops 4, you can feel this excitement and start your own competitive journey, with PS4 owners also being able to watch live CWL competitions as well.

Here’s a quick tour of the Hub and some tips to get you started, as well as a recap of what’s gone on so far in the 2019 CWL Pro League season: 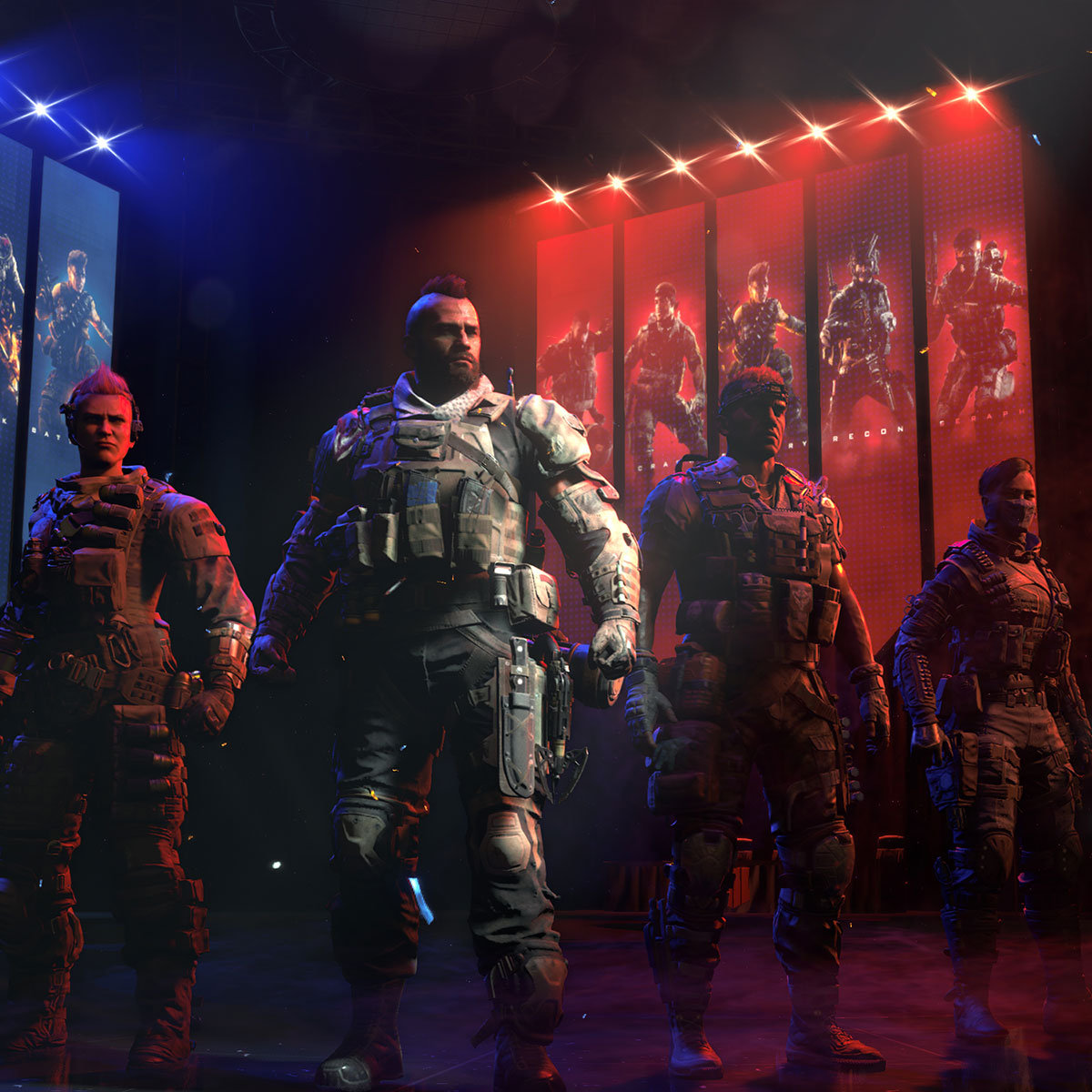 The World League Hub is home to Pro Series Events and League Play, two competitive experiences that both use the official CWL rules. When CWL games are live, PS4 owners can watch matches live via the in-game Live Event Viewer.

When entering the World League Hub, you’ll play five Skill Evaluation games to put you in the right Division for your skill level. After placing into your Division, you’ll be all set for when a League Play Event starts.

These League Play Events are three-to-four day ladder-style tournaments that will pit you against up to 49 other players. Winning matches earns you Ladder Points, which are used as score within each League Play event. You also earn bonus points for the first win of each day and for win streaks of up to four wins, while losing matches removes some of your Ladder Points.

Depending on how you place in League Play events, you’ll earn Gems that will allow you to rank up and move up the ladder from ranks 1 through 20.

Finishing top-10 or winning events can also add permanent and temporary flairs to your badge, which can all be shown off in the World League Hub lobby!

Outside of practice and getting your League Play reps there are a few general tactics that may immediately up your skills and make you a more competitive player.

League Play happens across three game modes – Hardpoint, Control, and Search and Destroy – across six maps – Arsenal, Frequency, Gridlock, Hacienda, Seaside, and Payload: Not only is it key to know the ins and outs of each game mode, but also to have fairly good knowledge of all six of those maps and where objectives spawn.

Take some time to learn these maps with these specific game modes in casual playlists, and you’ll come prepared for a more challenging fight.

It’s also good to have the right tools for competitive play. Take time to check the restricted item list, along with what classes are League Play eligible, and turn on that headset. While raw skill can do wonders, effective communication between teammates is almost essential to competitive play.

Finally, one of the best things you can do to improve your game is to watch what the pros do. You can tune into the CWL live on the official Call of Duty Twitch channel, or in the Live Event Viewer on PlayStation 4. 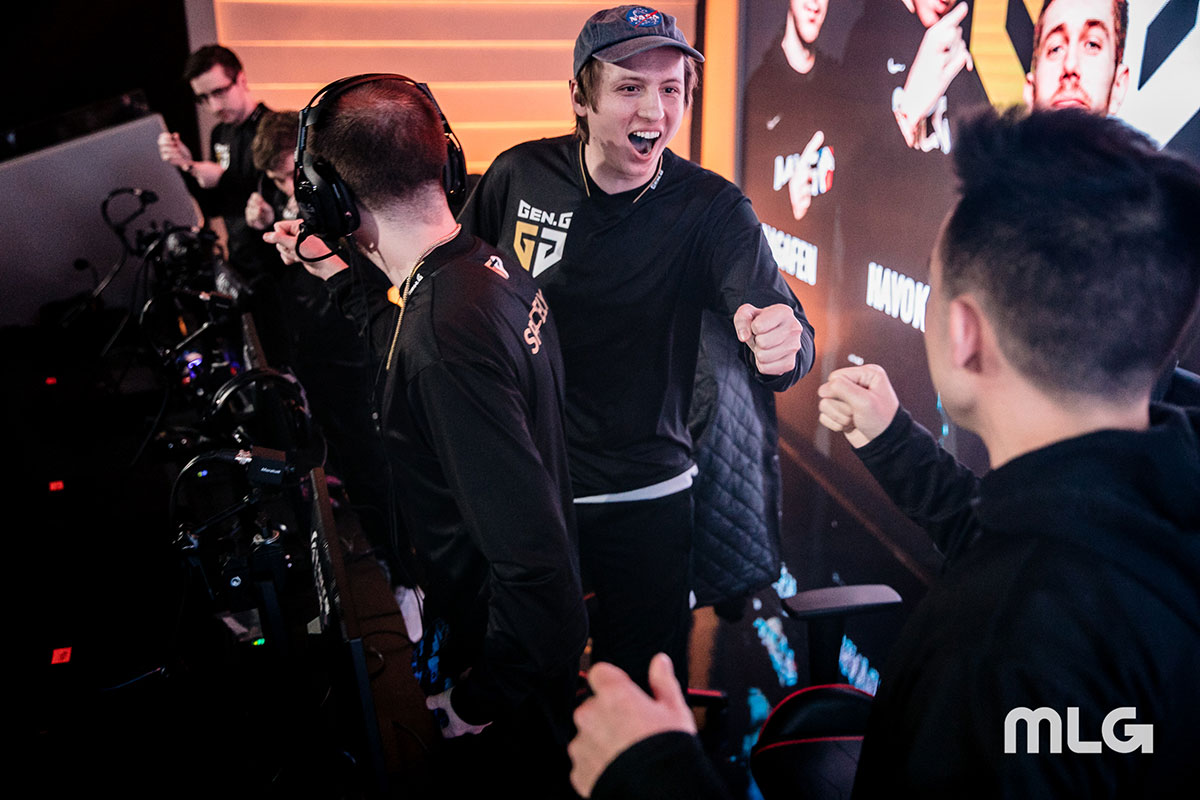 The CWL Pro League, Presented by PlayStation®4, has just finished a third of its competition for the year and already there’s been a lot of nail-biting games, incredible matches, and surprising upsets.

After hundreds of teams competed for the right to play in the league, 16 of the best teams in the esport today were split up into two divisions. 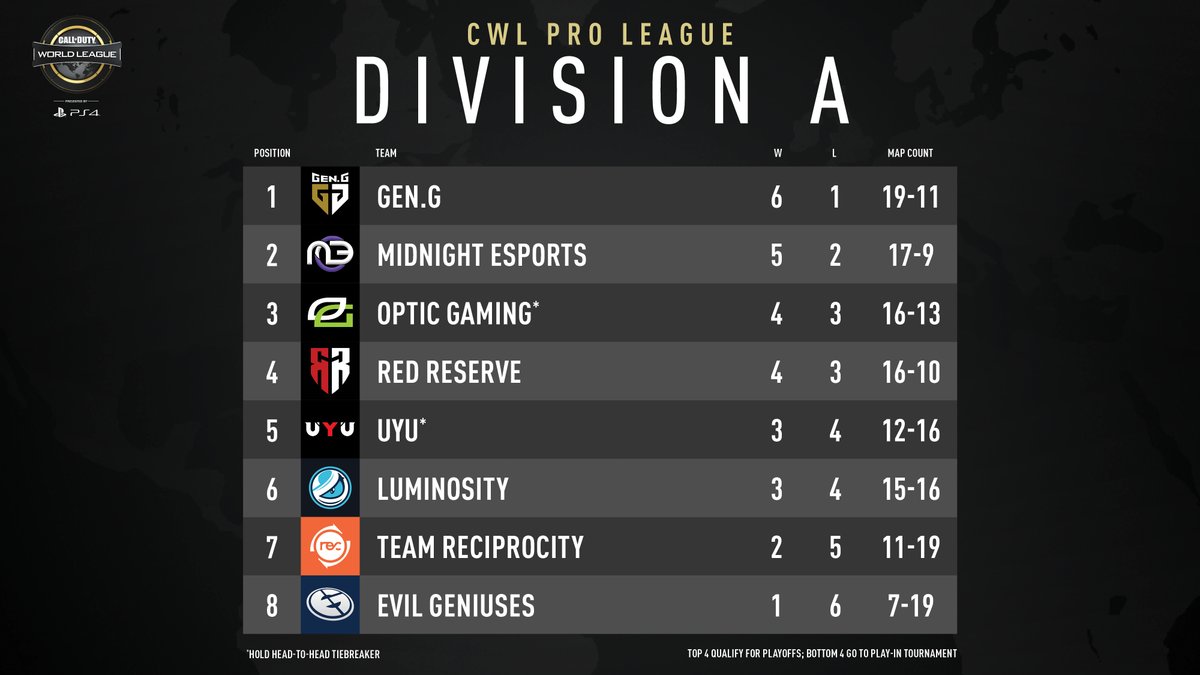 In Division A, perennial competitive powerhouse OpTic Gaming sits third in the standings behind two surprising, fiery challengers in Gen.G and Midnight Esports.

Gen.G has won every single Search and Destroy game they have played in the CWL Pro League so far, as they were able to clutch up several key matchups including a nail biter against OpTic. Click the link to see more:

Just below these three teams is Red Reserve, who have an Annihilator sharpshooter in Rhys “Rated” Price. With his incredible play as Seraph, he basically gives out masterclasses on this Specialist daily.

Meanwhile in Division B, American powerhouses 100 Thieves and eUnited, along with Spanish pre-season underdog Team Heretics, are locked in a three-way tie for first. 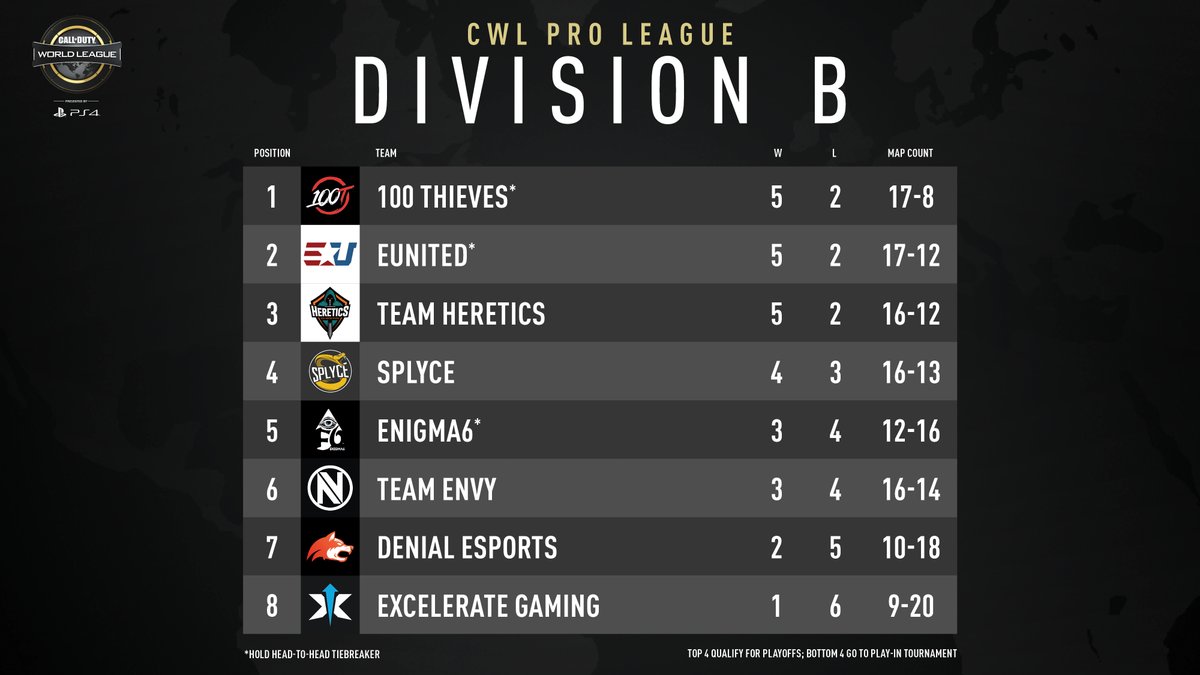 Below the three-way tie are plenty of contenders, including Team Envy who currently sit in the bottom half of the table. Don’t assume their placement tells the full story here: they have players like Justin “SiLLY” Fargo who recently dropped the first ever Gunship in CWL Pro League history.

The parity even goes into the bottom of the table; Denial Esports, who had a rough start to their Pro League play, took two series against Splyce and Excelerate Gaming. Those “upsets,” and more, all happened within the final two days of competition before the break.

If you want to learn more about the CWL, especially as the massive CWL Fort Worth event draws near, check out the league’s official website for more news and info.

But for now, whether you’re ready to jump into the CWL community or beginning playing competitively, we’ll see you online in League Play.